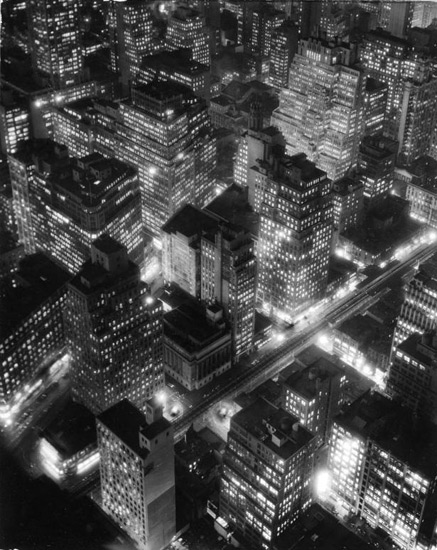 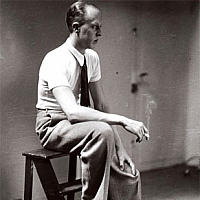 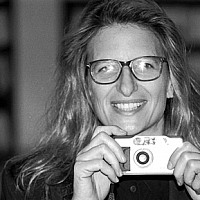 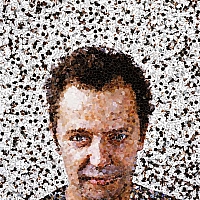 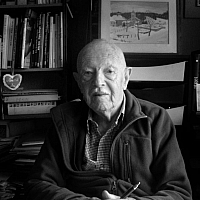 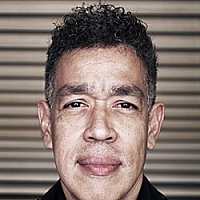 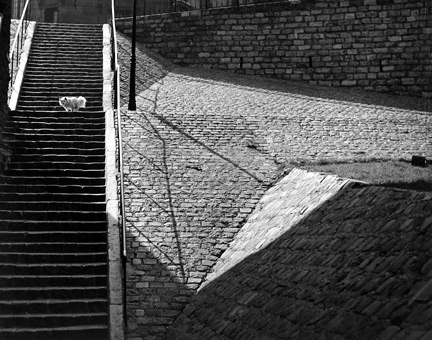 Post-war and contemporary artists also figure prominently in the sale with a strong selection of works by women artists such as Nan Goldin, Sally Mann, Marilyn Minter, Ruth Orkin and Cindy Sherman. Among the post-war highlights is the 1951 classic, American Girl in Florence by Ruth Orkin (estimate: $16,000-$20,000). Top contemporary lots include two works by Nan Goldin, each inscribed by the artist: Joey in the Bathtub, 2000 and Geranium in the Window of My Apartment, 2001 (estimates: $8,000-$10,000 each).

Other post-war and contemporary artists represented in the sale are Irving Penn, Hiroshi Sugimoto, Andres Serrano and Vik Muniz. Known early in his career for his glamorous portraiture, Irving Penn later turned his lens to grittier subjects. Penn's Cigarette #37, 1972 is an extremely rare vintage platinum print from this era (estimate: $100,000-$130,000). Sugimoto's technical sophistication is apparent in two 1993 works, Centinela Drive-In, Los Angeles (no. 707) from the artist's Theatres series (estimate: $34,000-$45,000) and Ionian Sea, Santa Cesarea (estimate: $40,000-$50,000). Vik Muniz' Lincoln, After Brady, 2000 is one of three portraits from the artist's Pictures of Ink series offered in the sale (estimate: $30,000-$40,000).

Rounding out the sale are classic nudes by artists including Lucien Clergue and Robert Mapplethorpe, portraits by Annie Leibovitz and Yousuf Karsh, documentary photographs by photojournalists Gordon Parks and Weegee and fashion photographs by George Hoyningen-Huene and Horst P. Horst.

We invite you to browse the sale at this adress : www.artnet.com/Photographs