Fotomuseum WestLicht presents « In Our Time » 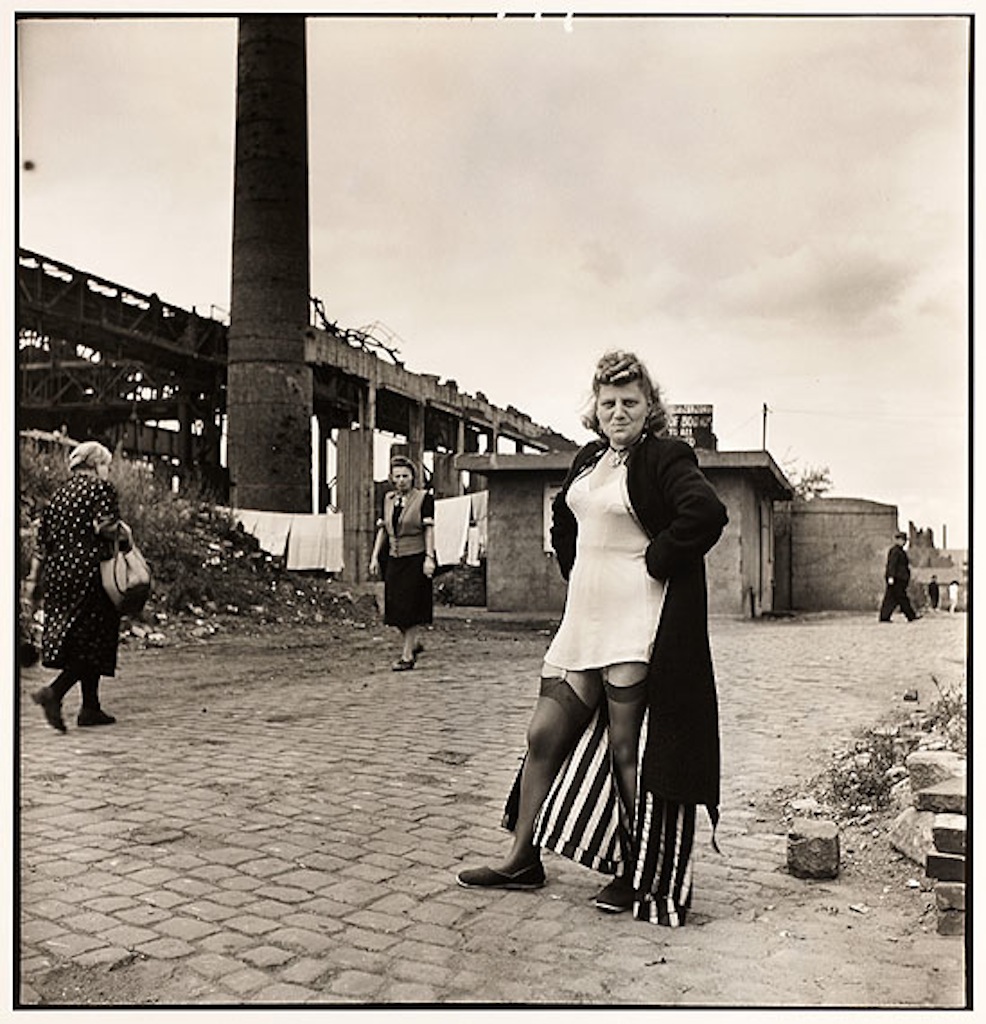 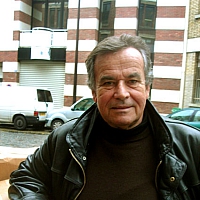 Until today Magnum stands for documentary photography of the highest standard. Robert Capa, Henri Cartier-Bresson, George Rodger and David Seymour (Chim) founded the legendary photo agency in 1947, with the aim to work independently in a motivated cooperative of likeminded photographers - as reporters, commentators and poets with a camera. The decisive moment and Human Interest became the central paradigms of this group. 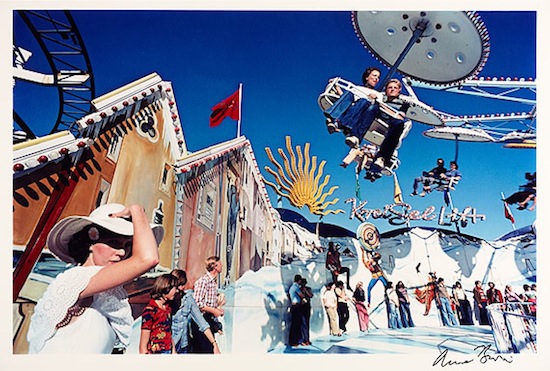 The show illustrates a retrospect view of events in world affairs and the different approaches of photographers. Moreover the images also show a change of meaning in the medium of photography itself, manifest in the varying circumstances of publication: From the great magazines of the first years, such as Life and Paris Match to monographic or thematic books to the exhibition hall. 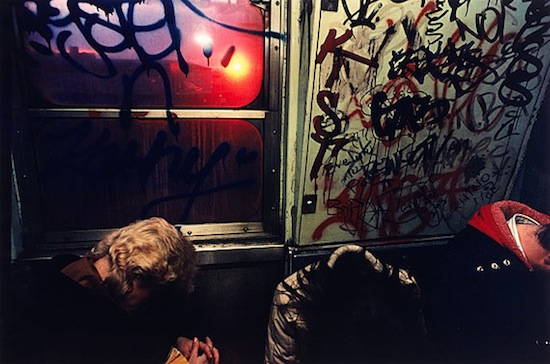 
The 145 large format prints were produced during the late 1980s for an exhibition carrying the same name and later got into private ownership. WestLicht managed to acquire this spectacular convolute and present it for the first time in Austria.

IN OUR TIME
IN OUR TIME. THE WORLD AS SEEN BY MAGNUM PHOTOGRAPHERS was curated by Fred Ritchin and Robert Delpire. The exhibition was organised by the American Federation of Arts in cooperation with the Minneapolis Institute of Arts. Sponsored by the Eastman Kodak Company it toured from 1989 simultaneously through the USA, Japan and Europe. 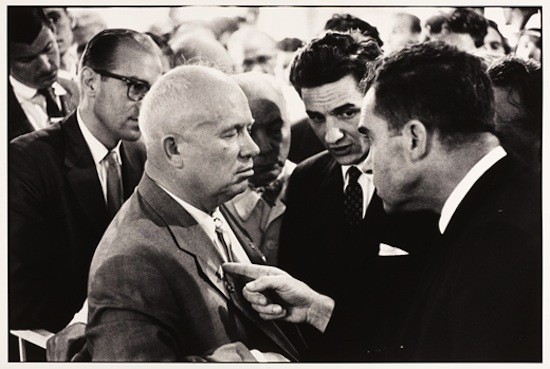 
The accompanying catalogue IN OUR TIME. THE WORLD AS SEEN BY MAGNUM PHOTOGRAPHERS was published by André Deutsch Limited and edited by William Manchester, Jean Lacouture and Fred Ritchin. 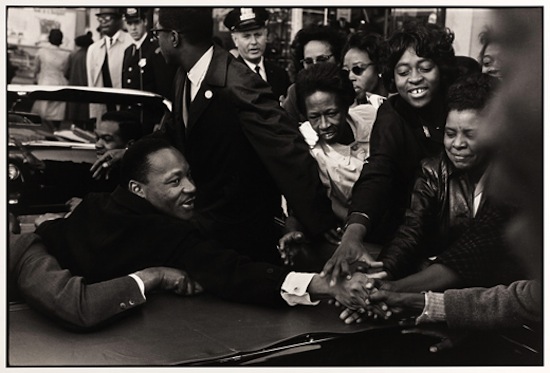