Great Photographs of the 20th Century: Staged and Startled - At Hasted Hunt Kraeutler 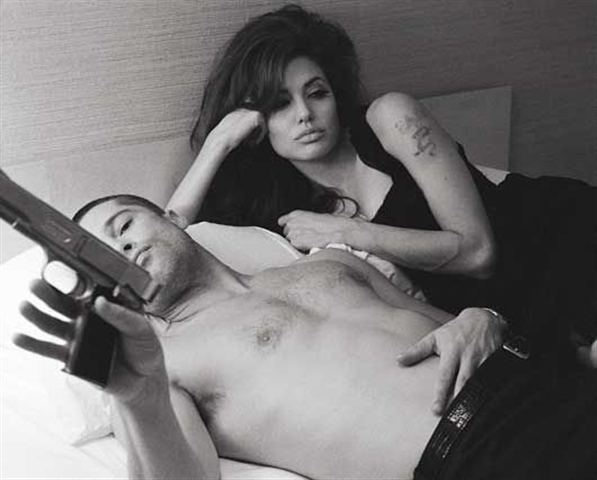 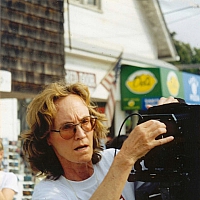 HASTED HUNT KRAEUTLER is pleased to announce Great Photographs of the 20th Century: Staged and Startled. The gallery will be exhibiting a selection of rare and sought after photographs lent from numerous private collections representing some of the most important photographers of the last 100 years.

The title Staged and Startled refers to the various processes artists use in achieving their final images including lighting, setting, equipment and planning, or conversely, deliberate eschewal of preparation. The opportunity to compare these works side by side reveals the individuality of the century's most iconic photographers. The exhibition spans from the premeditated studio portraits of artists such as Richard Avedon and Irving Penn to the spontaneous street photographs of such masters as Robert Frank and Lee Friedlander.

Whether a photographer has staged or startled his or her subject also leads to an important consideration of the relationship of the photograph to truth and reality. Along these lines, Steven Klein's photograph of actors Angelina Jolie and Brad Pitt, in which multiple layers of acting and playing are realized, Case Study #13(2005) and Irving Penn's posed model in an exotic scene, Woman in Moroccan Palace (1951), present an interesting contrast to Harry Callahan's more sincere but no less nuanced photograph of his wife and child,Eleanor and Barbara, Chicago (1953) and Joel Sternfeld's photograph of a planned fire department exercise that he encountered unexpectedly, Mclean, Virginia (1978).

Richard Avedon's Nastassja Kinski and the serpent, Los Angeles, California, 1981 was a major turning point for the artist. Shot for Vogue magazine, this photograph received immediate critical acclaim and widespread publicity making both Avedon and Kinski household names. Although Avedon was well regarded in the fashion and photographic communities prior, the celebrity of this image outgrew these spheres. Its presentation here alongside the earlier photograph of a model by Irving Penn and the later photograph by Steven Klein of the early 21st century super celebrities Angelina Jolie and Brad Pitt provides an interesting genealogy of American culture as well as photographic history.

This exhibition also includes works by Tina Barney, Lisette Model and Garry Winogrand. Imagery ranges from celebrity to unknown subjects who happened to be at the right place at the right time to an artist's friends or family. Many of the photographs possess levels at which they are the staged, controlled presentations of the subject or photographer, and other levels at which they are startled, unplanned and even unintentional.

HASTED HUNT KRAEUTLER is taking this opportunity to show work that would usually be restricted to a museum setting, but made available here to collectors and the greater gallery going audience.