«Homage: Malkovich and the Masters», an exhibition of photographs by Sandro Miller 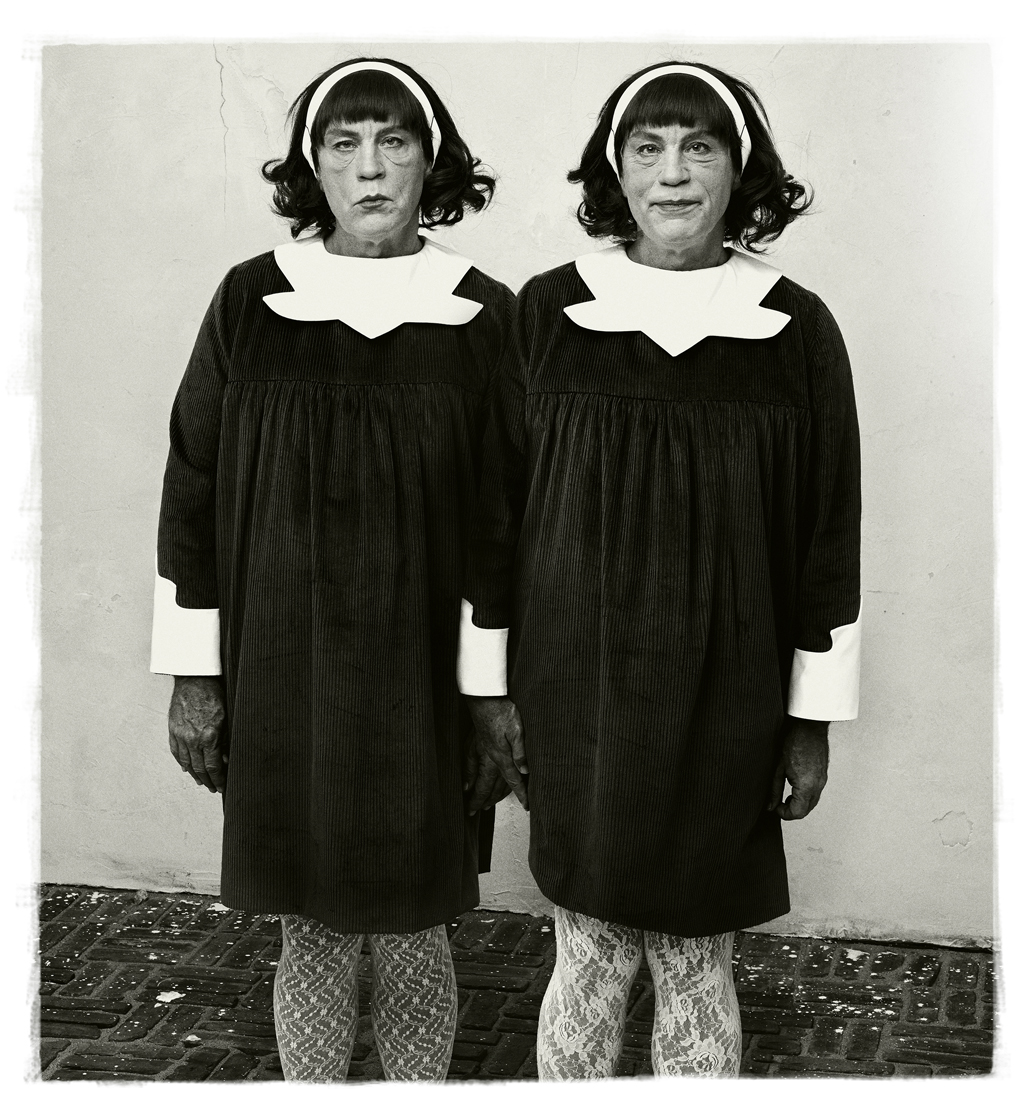 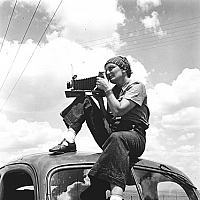 Please join us Thursday, May 12th for a walkthrough with the artist at 5:30pm
Opening reception and book signing, 6-8pm

Yancey Richardson Gallery is pleased to present Homage: Malkovich and the Masters, an exhibition of photographs by Sandro Miller that explores concepts of mimesis and iconicity through the restaging of some of the most iconic photographs of the 20th century and the interpretive abilities of one of the most brilliant actors of our time.

Longtime friends and collaborators, Sandro Miller and John Malkovich first met in the late 1990s on a project for Chicago’s famed Steppenwolf Theater Company. In 2013 Miller proposed to Malkovich the concept of revisualizing forty-one images by legendary masters of photographic portraiture including Richard Avedon, Diane Arbus, Irving Penn, Yousuf Karsh, Dorothea Lange, and Andy Warhol. As Malkovich commented in a Chicago Tribune article, “I come from a family of journalists and I had always heard the camera doesn’t lie. I looked at this as a chance to explore that.” 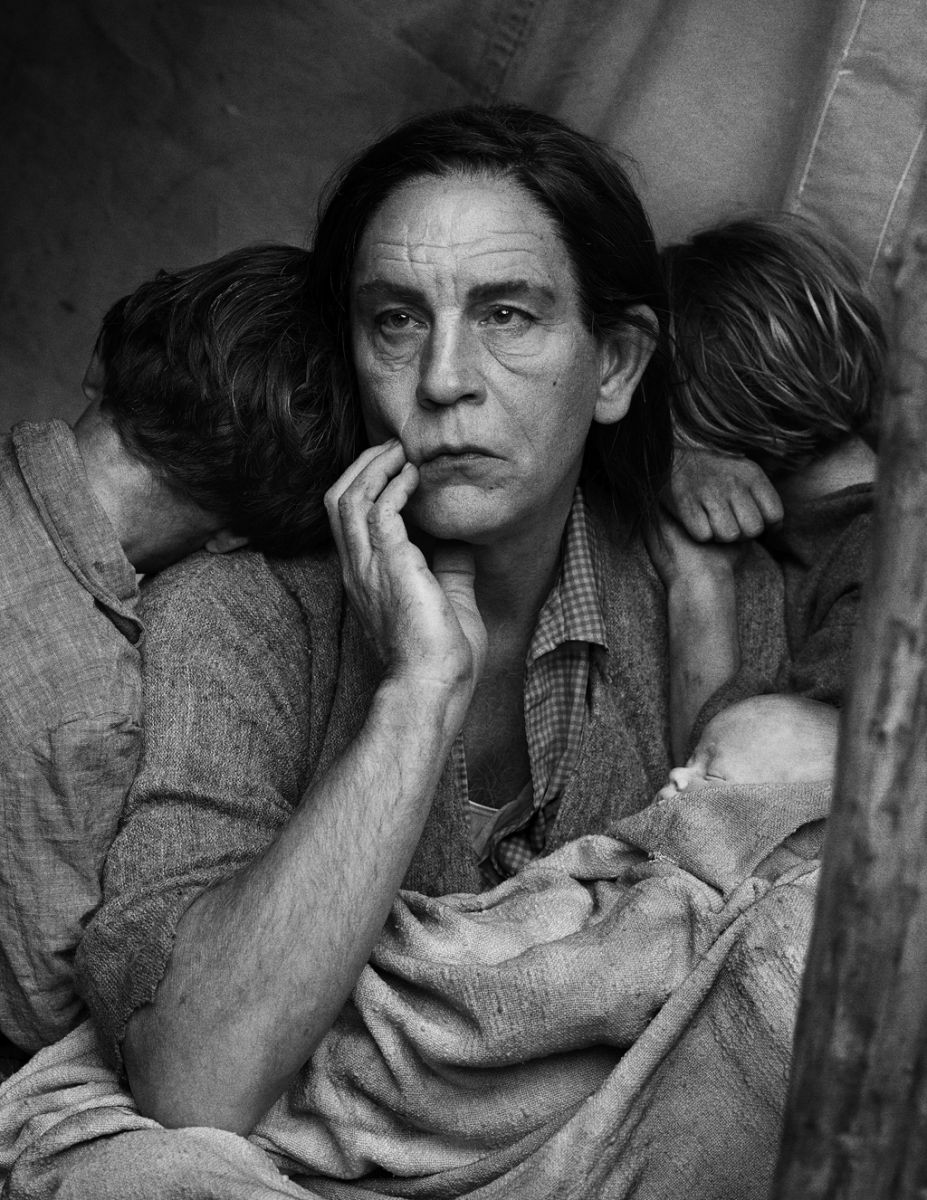 
Prior to initiating the project, Miller spent a year intensively researching the original production of each iconic photograph. In addition to researching the lighting, setting, and dress, Miller interviewed the photographers whenever possible and scrutinized their contact sheets. Once thoroughly prepared, Miller and Malkovich sequestered themselves in a studio with a highly coordinated team of a set builder, a lighting designer, and a makeup artist. With individual sets pre-lit and staged, Malkovich studied the original image for each upcoming photograph while in makeup. Then, under the direction of Miller, Malkovich morphed from male to female, child to adult assuming with eerie exactitude the personas of Marilyn Monroe, Truman Capote, Andy Warhol, Mick Jagger, Dorothea Lange’s Dust Bowl mother, Richard Avedon’s beekeeper and Diane Arbus’s famous twins.

Just as Malkovich assumed the character and attitude of each portrait subject, Miller, in parallel fashion, adopted the style and approach of each photographic artist. Subsequent to the taking of all forty-one photographs, Miller also researched the papers and printing methods of each photographer to make final prints that matched the originals as closely as possible in size, finish, and tonal quality. With the exception of some minor retouching to add the graininess of some of the original early 20th century images, all the photographs were staged in the studio, created in the camera, and brought to life without the assistance of digital technology.