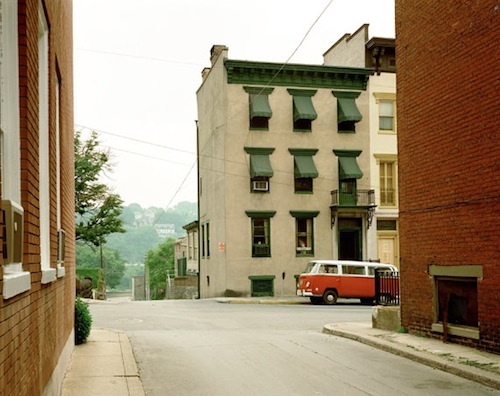 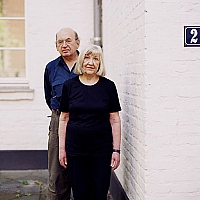 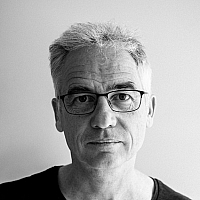 Stephen Shore as the American inspiration for the renown German Becher class ? With this spectacular thesis the NRW-Forum Düsseldorf is focusing for the first time on an important chapter in the recent history of photography: the transatlantic influence on photography in the 1970s and 1980s. Right at the heart of this chapter is a friendship between three artists that was forged in New York in the year 1973. It was in this sprawling American metropolis that the 26-year-old Stephen Shore met the Düsseldorf photographer Hilla Becher, whose typological photographic documentation of water-towers, which she had put together with her husband, Bernd Becher, had gone on display at Ileana Sonnabend’s renowned gallery the previous year. Two years later, Stephen Shore and the Bechers became the only colour photographer and Europeans respectively to be part of the legendary New Topographics group exhibition. The exhibition at the NRW-Forum will investigate the extent to which the students on Bernd Becher’s photography course at the Kunstakademie in Düsseldorf, the first generation of whom became world famous in the years that followed, were inspired by US subjects and image concepts from the 1970s and 1980s. The exhibition juxtaposes in a kaleidoscope manner works by students on Becher’s course that bear the hallmark of this transatlantic influence and Stephen Shore’s own photographs. It will also provide comprehensive documentation of the emergence of the New Düsseldorf Photography movement in early works.