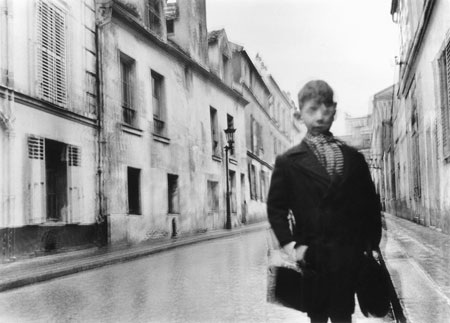 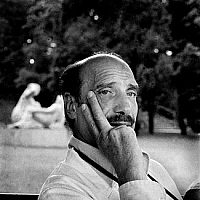 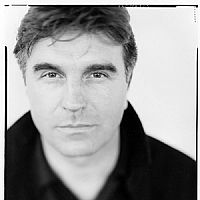 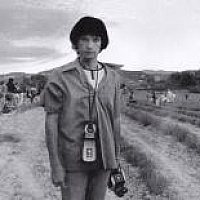 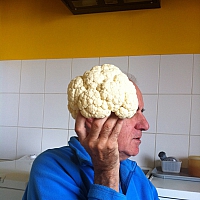 In the MEP collection, there is a well-known photograph entitled: “l’enfant flou” (Blurred Child) by Jean-Philippe Charbonnier. Although Jean-Philippe is no longer here to give his opinion, we know that this image, the result of an incomprehensible accident (no one has been able to explain the blurred and sharp appearance of the lamppost), appeared in 1947 as a botched photo. And yet Jean-Philippe always loved it and kept it among his favourite photos, like a precious enigma depicting him as a child.

It's true that, abandoned by his father and brought up among some very brilliant people, he couldn't have really known who he was. This schoolboy, alone in the street, looking straight at the photographer, resembles his portraits of children.