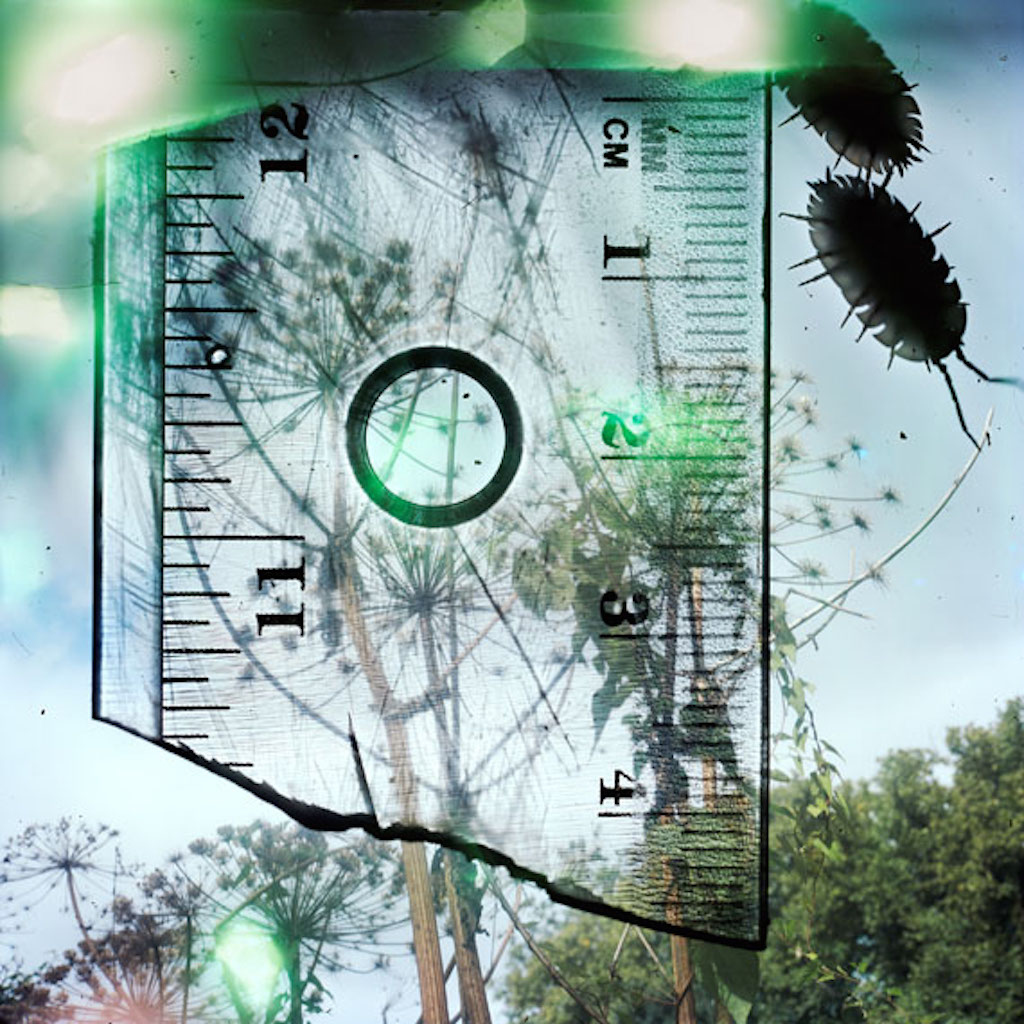 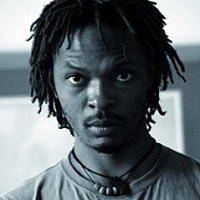 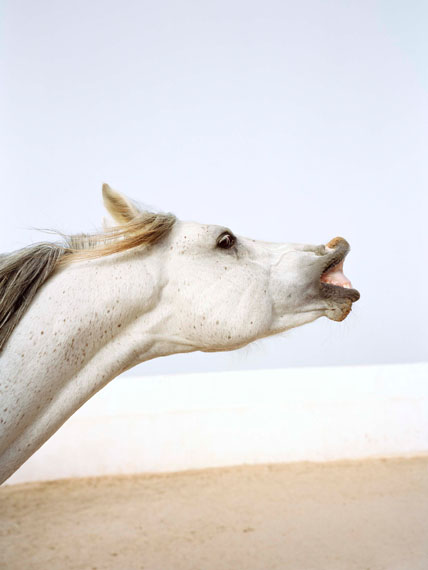 
Representations of animals are ubiquitous in our culture, from advertising hoardings, to newspapers and television, to hundreds of thousands of images uploaded every day to the internet. Human beings, it seems, are obsessed by the image of the animal. Animals are also consistently subjects of public controversy, whether in relation to animal rights, agro-industrialisation, conservation or genetic engineering.

Over the last two decades, artists have sought to question humankind’s relation to the animal world, reworking categories of representation in order to rethink human-animal relations as well as the nature of creative practice itself. Beastly/Tierisch explores these issues in recent photography and video by Sammy Baloji, Marcus Coates, Revital Cohen und Tuur Van Balen, Charlotte Dumas, Peter Hujar, Simen Johan, Erik Kessels, Elad Lassry, Jochen Lempert, Katja Novitskova, Alessandra Sanguinetti, Moussa Sarr, Carolee Schneemann, Xiaoxiao Xu and many more, revealing how the traditionally anthropocentric nature of vision has been overturned. The exhibition examines the way in which animals become embroiled in human processes and passions, whether caged, consumed or otherwise caught up in a very human animal-industrial complex. It also explores how the animal appears in art as a figure of critique, either in the form of political allegory or through aesthetic transformation. In recent practice, a more ‘beastly’ position begins to emerge, pursued by those who seek a bio-centric perspective. In such work, artists attempt to think the animal creatively in its own terms, forging worlds of fantasy freed from humankind. 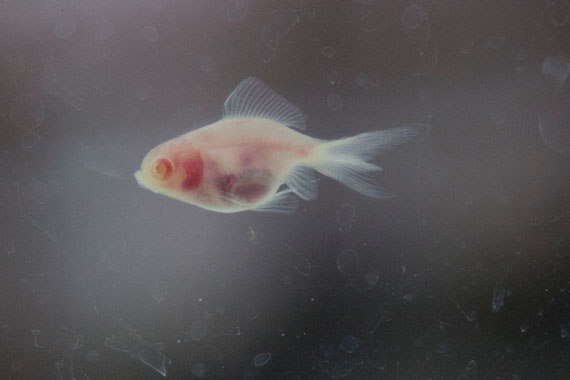 
Finally, "Beastly/Tierisch" includes an innovative installation of vernacular photography and film, including books, posters and postcards, as well as a host of recent internet images, a veritable virtual zoo. How is animality reconfigured today through everyday photographic practice? 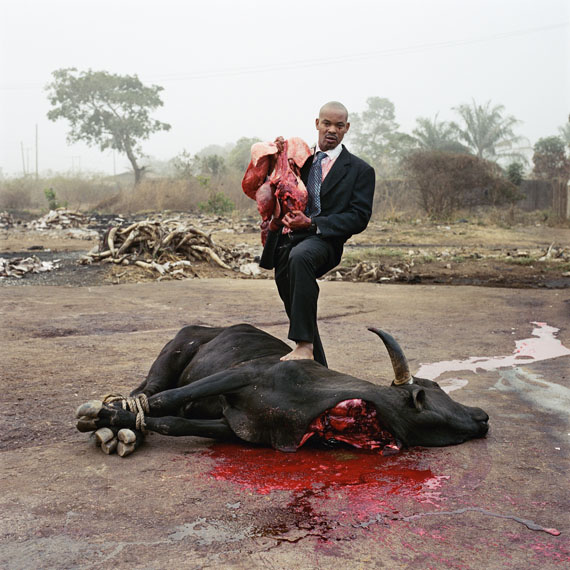 
The exhibition is curated by Fotomuseum Winterthur. It is accompanied by a catalogue with many illustrations and essays by Heather Davis, Duncan Forbes, Ana Teixeira Pinto and Slavoj Žižek which will be published by Spector Books, Leipzig.