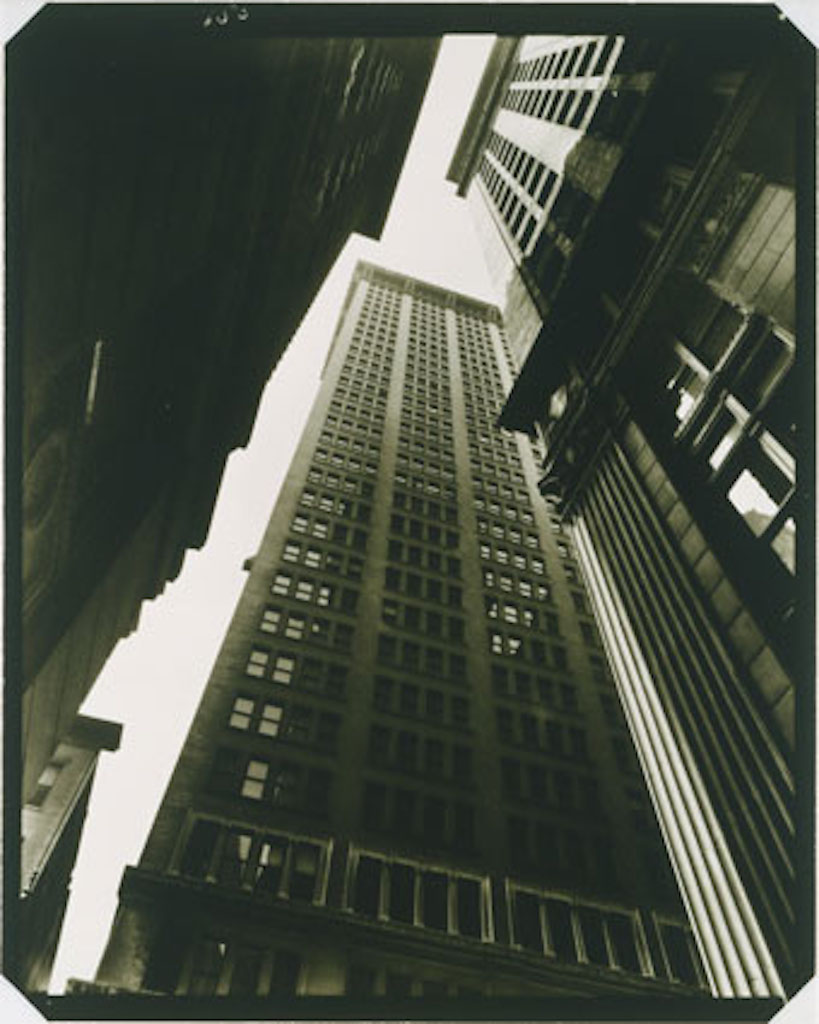 A celebration of recent major gifts to the museum, American Moments: Photographs from The Phillips Collection will feature over 130 photographs by more than 30 of the 20th century’s greatest photographers, including Berenice Abbott, Margaret Bourke-White, Esther Bubley, Bruce Davidson, Alfred Eisenstaedt, Walker Evans and Paul Strand.

The exhibition will present a selection of mid-20th-century images of American subjects that evoke a sense of time, place, and experience. It will include Modernist work and street photography, documentary expression, and photojournalism, showcasing the strength and variety of The Phillips Collection’s fast-growing photography collection.