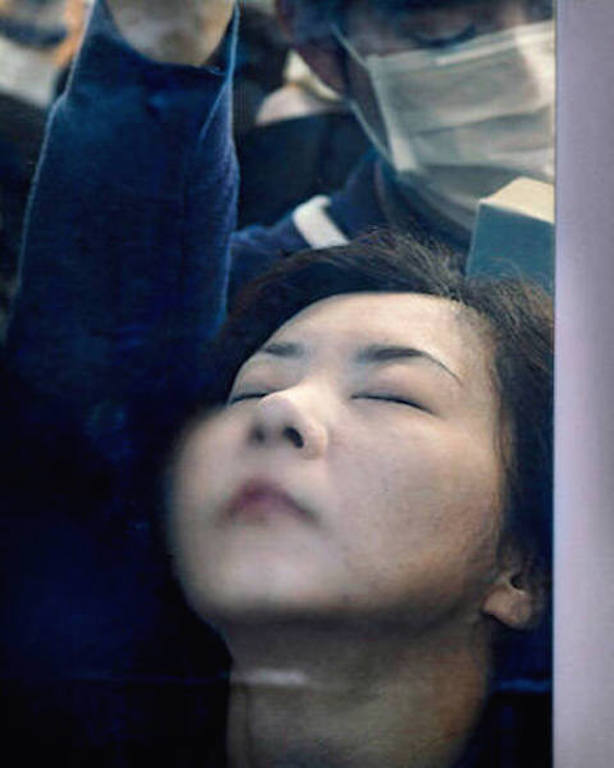 Through the use of historical and contemporary photographs, we celebrate the ingenuity and culture of subways. Since the late 19th Century, cities have turned to tunnelling to transport their ever growing mass. Efficient, claustrophobic, worn down and constantly updated, for many city dwellers subways are a necessary part of their daily lives. Transporting oneself underground seems both otherworldly and commonplace; it is a place where solitude is often felt strongly. 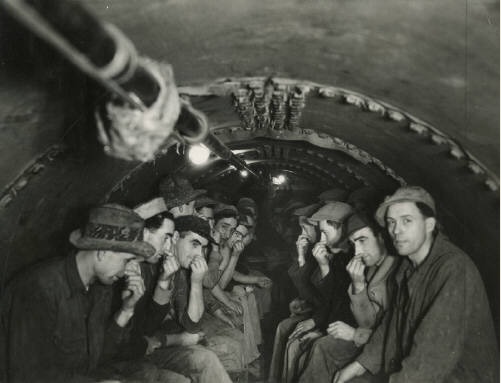 
This exhibition features work by unknown photographers hired to document the building of the Brooklyn Rapid Transit Co. in New York. Their work is surrounded by photographs taken by a number of known photographers. This theme of construction is complimented by Vid Ingelevics’ photograph made in the Toronto Transit Commission’s Museum Station proudly showing its yellow ceramic tiles that are so familiar to Torontonians. These tiles were replaced with a station re-modification that more obviously echoed its proximity to the Royal Ontario Museum.

Adam Magyar’s steely large scale portraits of New York subway cars from his series “Stainless” are represented, and during the exhibition in our cinema space called CAMERA, we will screen one of his “Stainless” video works. These renowned videos use a high-speed quality control camera used in mass production for capturing fast-moving objects and put it into a human context to speak about our urban world and people living in an urban life. 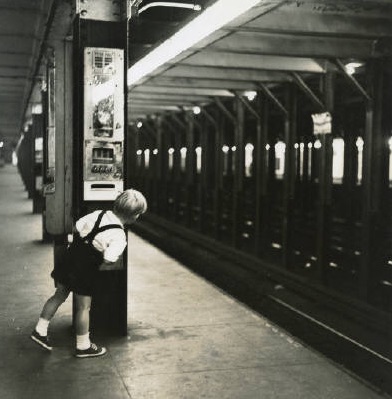 
Bruce Davidson’s haunting colour environmental portraits made in 1980 and published as SUBWAY (St. Ann’s Press, 2003), have been released as an edition of Dye Transfer prints. A selection of Davidson’s famed portraits are shown opposite a suite of Michael Wolf’s celebrated portraits of commuters called “Tokyo Compression”, part of his mammoth project called “Life In Cities”. 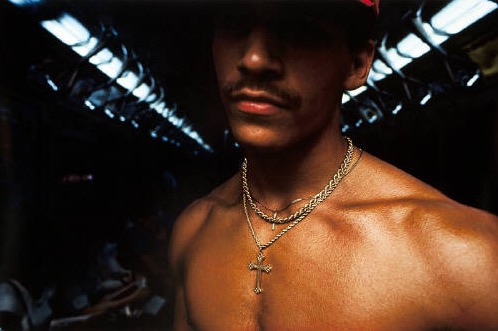 
A set of film stills from The Warriors, directed by Walter Hill and released in 1979 are displayed across the gallery from a salon of vignettes covering more than 100 years of scenes seen underground while riding the subway. This salon wall includes work by unknown photographers, as well as photographs by Dave Heath, André Kertész, William Klein, Luis Mallo, Jamel Shabazz, Kazuo Sumida and Alexey Titarenko. 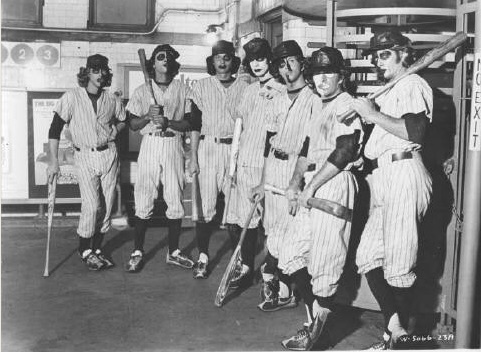