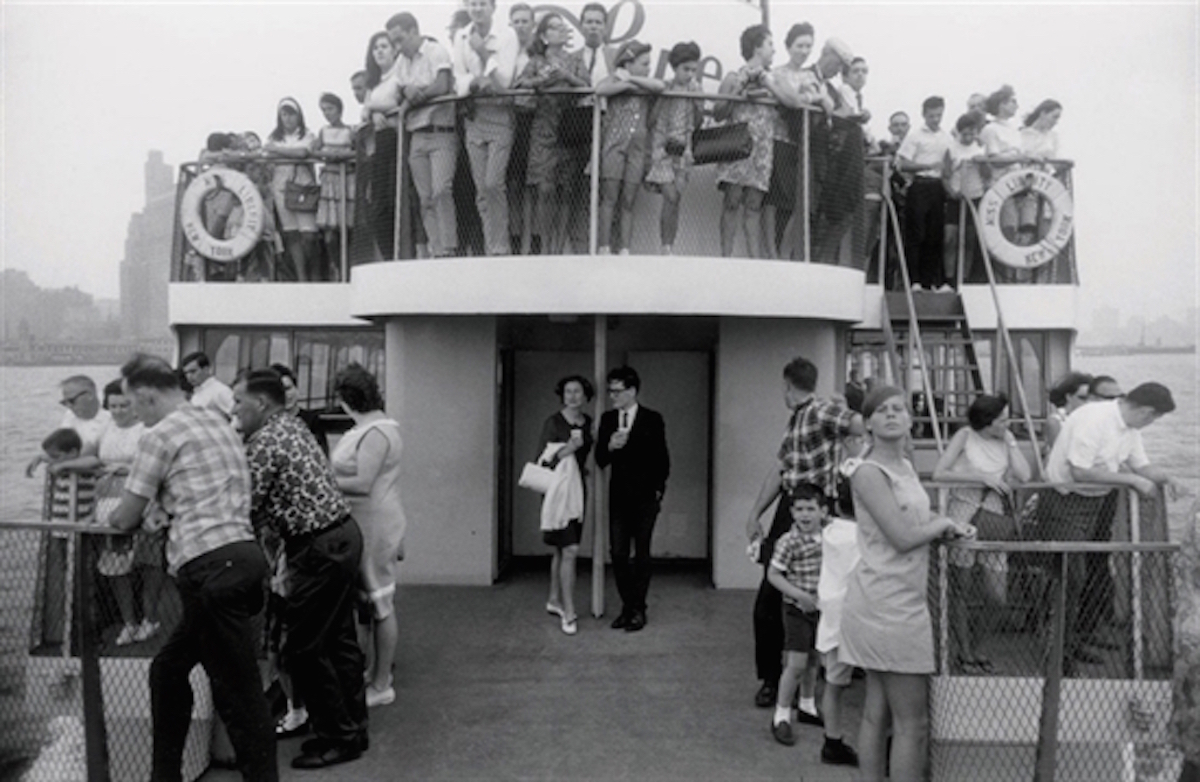 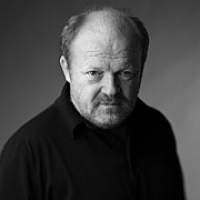 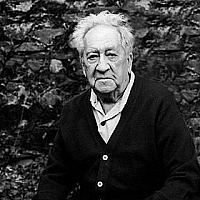 Artnet Auctions is pleased to present Photography: New York, New York, an auction dedicated to the city that never sleeps, with works ranging in value from $1,500 to 25,000. 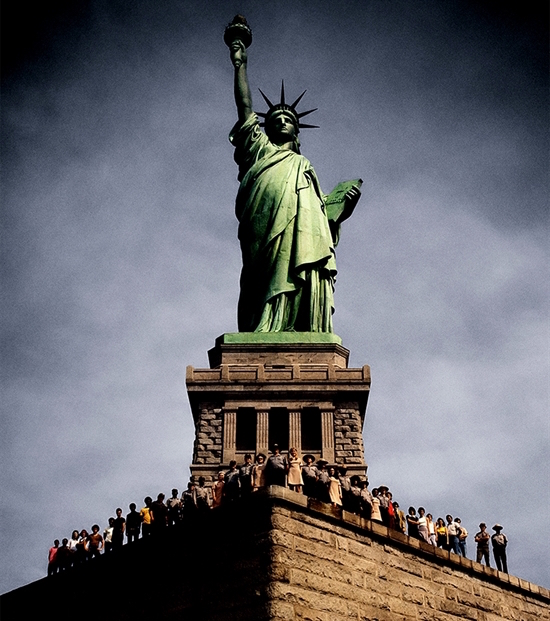 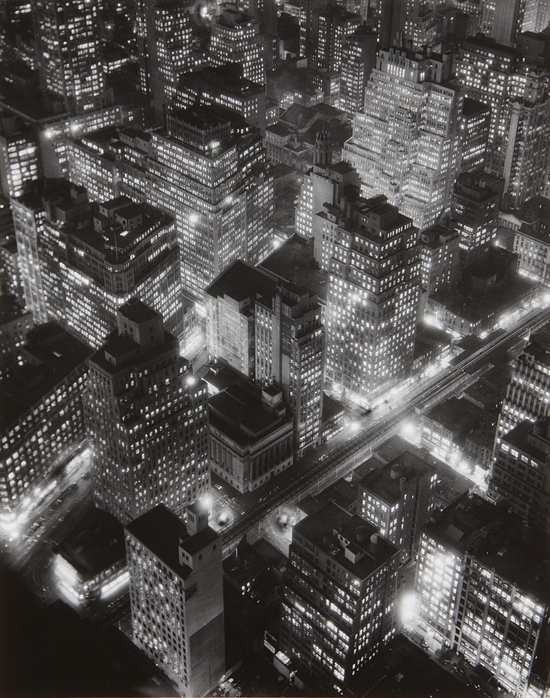