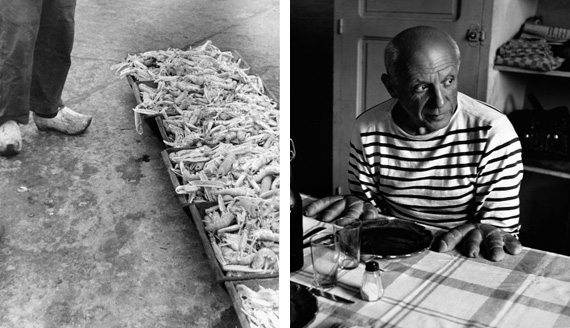 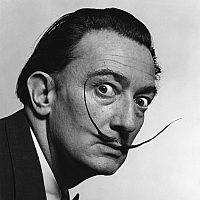 Including works by a wide range of twentieth and twenty-first century artists, Food for Thought: A Group Exhibition surveys a range of photographs that are testament to our insatiable appetite for feasting and photography. The exhibition will include images with food as a common thread ranging from classical still lives to commercial commissions advertising their wares to surreal assemblages. What unites these very disparate registers of photographic production is the camera's seductive power to enliven the objects before it's lens, or conversely, for the objects to appeal themselves to the camera's powers. Amidst well-known masters of the genre such as Irving Penn and Paul Outerbridge, photographers such as Ansel Adams best known for their achievements in other areas line up alongside contemporary artists prepared to push photographs of food to new levels. The comprehensive effect is a feast for the eyes.

Potentially rich in symbolism and offering infinite possibilities of variation for the artist to showcase their skills in design and lighting, imagery of food offers a deep field of possible interpretations. Drawing from the rich history of classical compositions associated with Renaissance Dutch still life painters, photographers such as Julie Blackmon and Paulette Tavormina draw inspiration from this tradition, but in quite different ways. By contrast, with uncanny and often surreal strategies seemingly drawn from Man Ray or Salvador Dalí, Michiko Kon uses food to construct imagery of other classical forms such as musical instruments and clothing. Leslie Gill and Irving Penn both working with Alexey Brodovitch at Harper's Bazaar used the genre to create avant-garde still life imagery. More recently, Jeff Brouws has found inspiration on the flip-side of the advertising process, taking delight in cropping bits of vernacular signage for trompe-l'oeil effects. 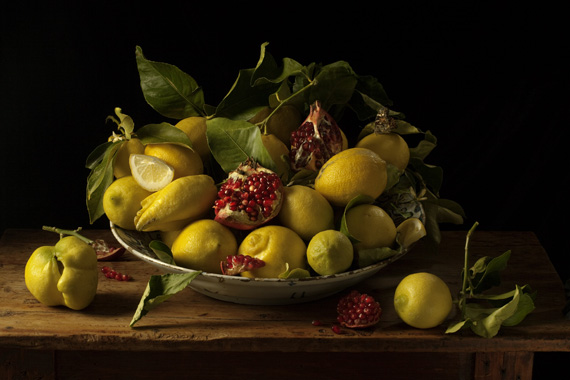 Photographic imagery of food is tied to one of our most basic desires: the need for and pleasure of sustenance. No wonder then that it draws on a rich art historical tradition. The visual arts have always been concerned with serving up images of visual delectation. Amidst the unparalleled potential for realism offered by photography — with stunningly clarity, sumptuous colors--such images induce an almost synaesthetic experience: not merely appealing themselves to the eye, they seem to compel tactile and gustatory sensation as well. Such potentially transformative images prove irresistible. With additional works by established masters such as Harry Callahan, Robert Doisneau, William Eggleston and Josef Sudek and contemporary artists such as Holly Andres, Gail Albert Halaban and Kevin Kay to name a few, the exhibition showcases a wide range of variations tied to a classical theme.