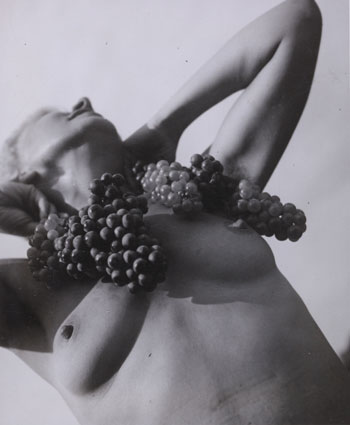 An enduring and much-studied theme in art, the female body is also one of the photographer’s favourite subjects.

Following the political and social changes at the beginning of the 20th century, women discovered a new identity. Until then identified either as maternal saints or as prostitutes, women broke free from theses images of the past and finally gained a full-fledged existence.

This phenomenon was even more significant in Eastern Europe, where the traditional male-female roles were more rigid than in the western part of the continent. World famous Hungarian photographers of the era presented in the FormELLES exhibition, such as Brassaï, Munkacsi and Kertész, immortalized this self discovery and this pursuit of a new feminine identity.

The exhibition also wishes to compare theses nudes from the early decades of the 20th century with contemporary ones. These pictures are the footprints of History, of its mores, its customs, and its conception of beauty.