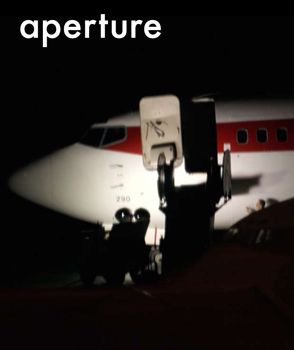 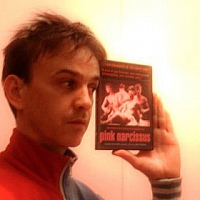 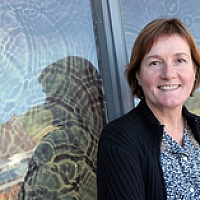 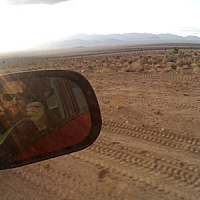 • The Films of Robert Frank
Luc Sante discusses Frank’s films Pull My Daisy, The Sin of Jesus, and Me and My Brother.

• Disappearances: The Photographs of Trevor Paglen
Paglen’s work with photography and other media confronts the shadowy world of covert American military programs.

• How Silent Images Can Break the Silence
Through words, photographs, and an extraordinary exhibition, Gilles Peress and John Berger express their responses to Picasso’s Guernica.

• Jane Hammond’s Recombinant DNA
Although known for her paintings and prints, Hammond has produced a series of theatrical
photo-collages.

• Town & Country: Reading for the Leisure Class
Vince Aletti looks back at the heyday of this publication conceived to entertain the affluent elite.

• Off to Camp: The Photographs of James Bidgood
Bidgood’s over-the-top photographs parody the desire they are meant to elicit.

• Heavy Light: Recent Photography and Video from Japan
Aperture speaks with Christopher Phillips and Fuku Noriko, the curators of this
landmark exhibition.


PLUS: Exhibition reviews from New York, Washingtion D.C., Switzerland, and The Netherlands.