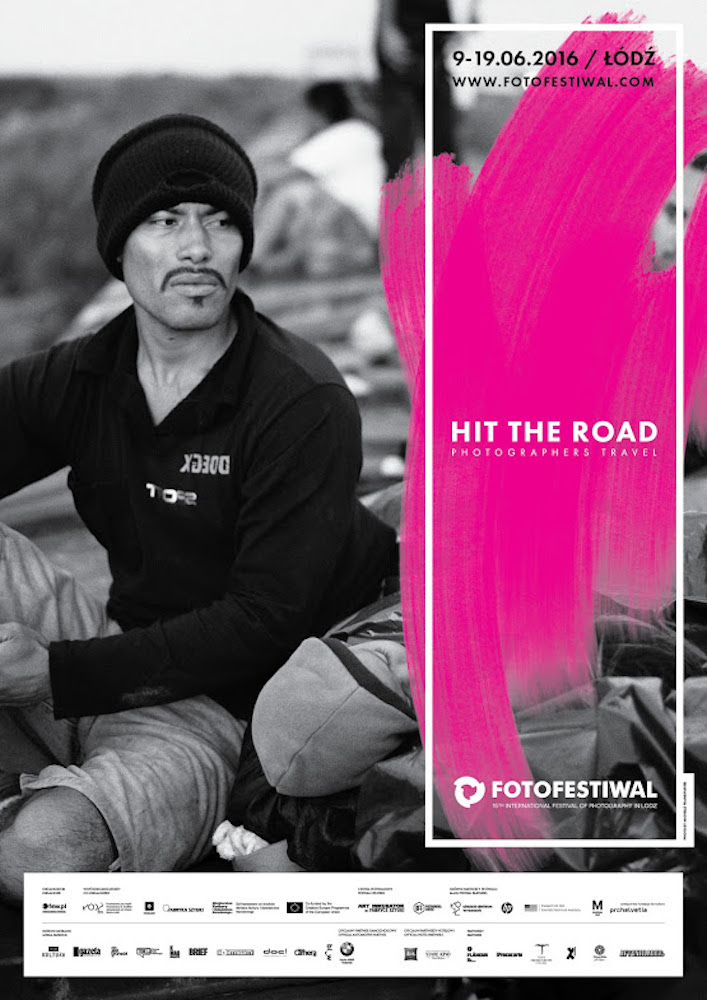 This year’s anniversary edition of Fotofestiwal in Łódź looks set to be a multidimensional journey. Thematic exhibitions HIT THE ROAD: Photographers’ travel” will not only take the audience to various corners of the Earth, but also ensure a variety of interpretations of the theme and of types of photography. This extraordinary journey, with world-famous artist as guides, will begin on 9 June 2016 and last until 19 June 2016.

The fifteenth festival will concentrate on the experience intrinsically linked to photography from its very beginning – travel and the various forms of its recording and presentation. The main theme, “HIT THE ROAD: Photographers Travel” will be treated very broadly: from the reinterpretation of travel photography from the turn of the century, through the records of the photographers’ personal voyages and photographic accounts of great human migrations to cliché postcard photography and conceptual projects reprocessing frames found in the Internet. 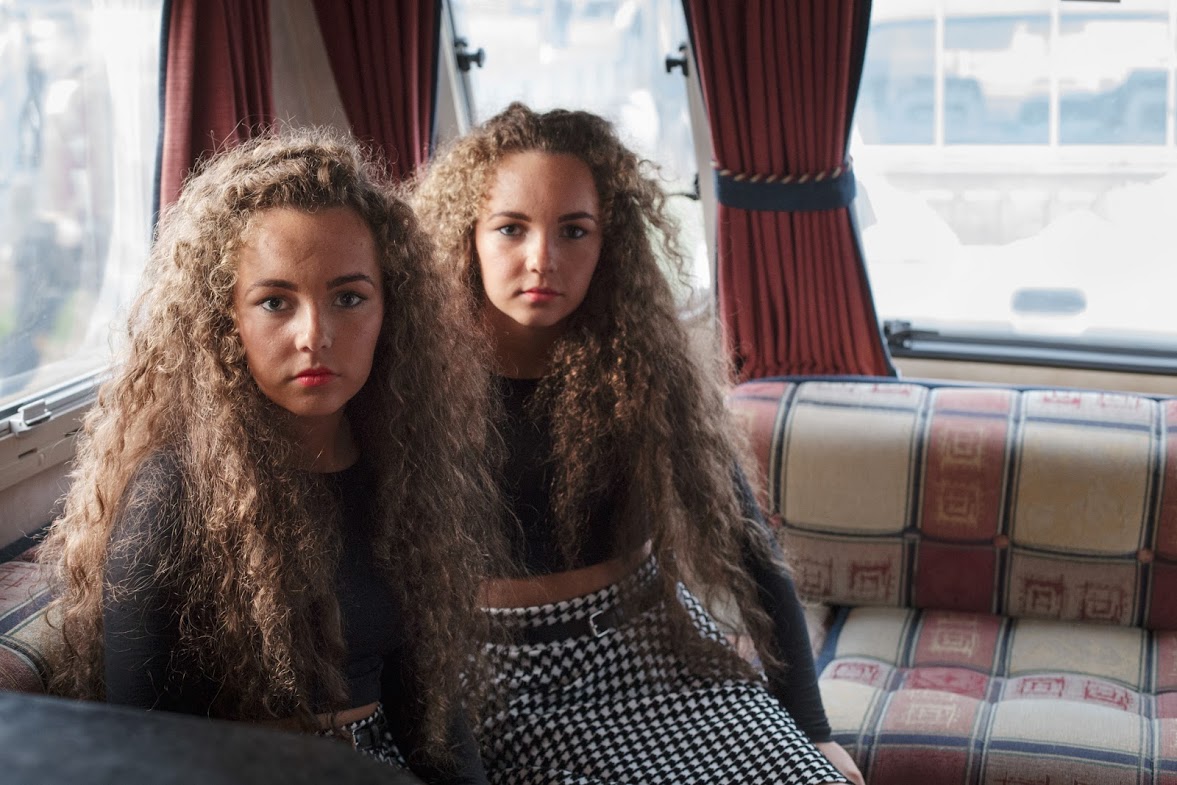 One of the Fotofestiwal’s main exhibitions, “Road Trips”, curated by Alison Nordström, the artistic director of the festival, will take the viewers on a world tour. The exhibition presents the works of eleven artists who explored different cultures during their travels and studied the role of photography in that process. One of them, Kadir van Lohuizen, the creator of the Noor agency and a member of the supervisory board of World Press Photo concentrated on the subject of human migration in his monumental, multimedia project “Via PanAm – The Pursuit of Happiness”, presenting the stories of the inhabitants of North and South America. Why did they decide to embark on a journey? What did they want to achieve? The author travelled 25,000 kilometers through 15 countries – from Terra del Fuego in Southern Chile to northern Alaska, in search of answers to these questions. The exhibition will also feature a project by Theo Baart and Cary Markerink, famous for their impressive “Snelweg” installation – a study of the Dutch highway network. Their project, “Photographs after Baldus”, will be presented in Łódź alongside the works of such artists as Francoise and Daniel Cartier and Rita Leistner.

Not everyone travels by choice. Travel as a necessity, and as an escape, is the theme of the second group exhibition of the Fotofestiwal: “Displaced”. It is a commentary of artists throughout the world to the situation of the refugees and to the phenomenon of forced migration, which is so common nowadays. The presented projects will feature, among others, the works by Magnus Wennman. In his World Press Photo award-winning project, “Where children sleep”, he draws attention to the youngest refugees. The photographs will be accompanied by conceptual projects by Lorie Novak and Seba Kurtis, and documentary projects by Dario Mitidieri i Michelle Frankfurter. The photographs presented in “Displaced” give a human touch to the migration crisis debate, in which desperate people are usually presented as a nameless crowd endangering Western civilization.

One of the most important places on the Fotofestival roadmap will be the Art Atlas and the exhibition of works by Robert Rauschenberg, often referred to as the first postmodern artist, whose oeuvre and innovative techniques influenced the global history of art. The artist used photographs from his travels as an element of enormous collages and photogravures. At the exhibition, these large, dramatic works will be complemented by photographs, taken mainly in the 1980s, selected from the Rauchenberg Archive. It is the first exhibition in a Polish institution to feature so many works by Rauschenberg – and the first one to present the works from that period. 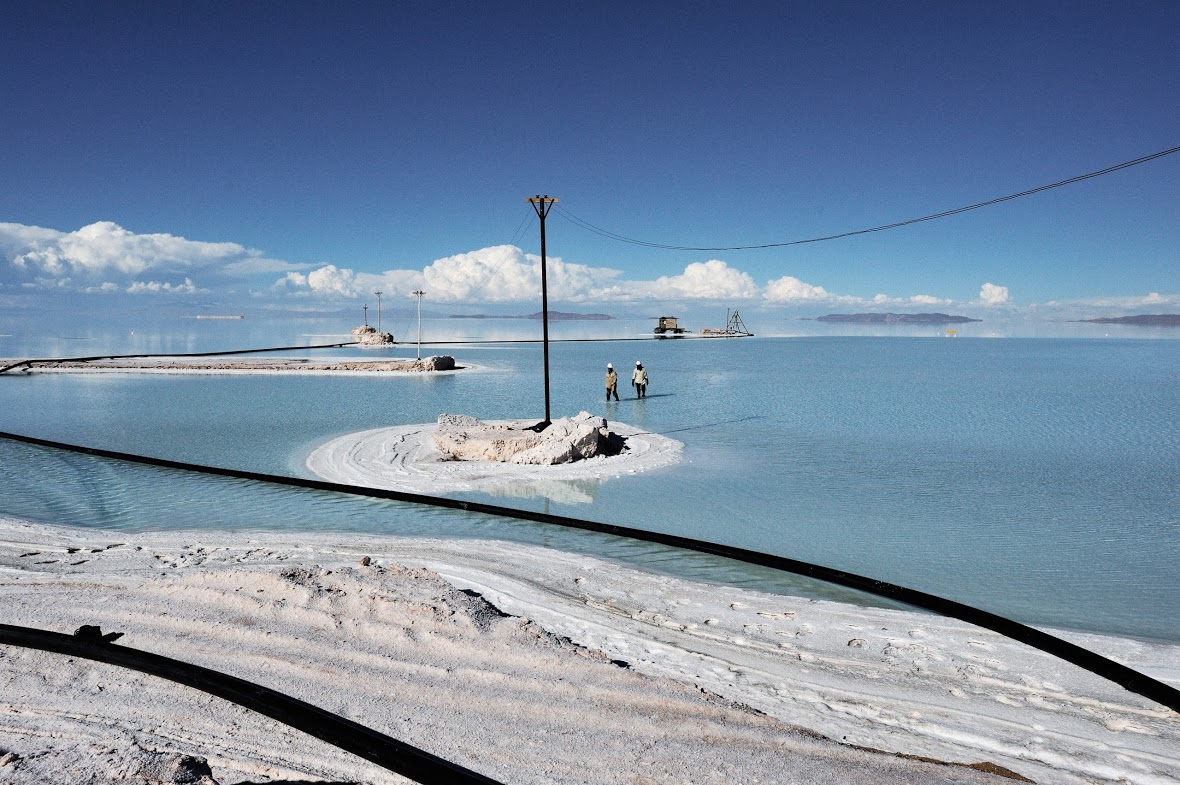 The exhibition Citizen of the World by David ”Chim” Seymour, one of the creators of the world-famous photo agency, Magnum Photos, will allow the viewers to embark on a journey not only in a geographic sense, but also through various, often breakthrough, moments in world history. Chim, who was born in Warsaw, traveled all around the world with his camera and witnessed many historic events. As a migrant who had lost his family in death camps, he showed particular sensitivity in documenting the fates of refugee children in war-torn Europe by touching, black and white pictures, which are counted among his best known and most popular works. The exhibition in Łódź will feature not only these photos, but also gems such as colour photographs by Seymour immortalizing Ingrid Begrman or Audrey Hepburn. The exhibition will be accompanied by screening. The mexican suitcase about discovery of Chim, Capa's and Taro negatives.

The dozen or so exhibitions will include, as each year, the projects of 10 finalists of Grand Prix Fotofestiwal 2016 and an exposition of winners of the Leica Oskar Barnack Award, prepared in cooperation wich 6x7 Leica Gallery from Warsaw. This year, the DISCOVERY section, which has been launched for the second time, will allow the Polish audience to discover the works of Adél Koleszár, a Hungarian who photographs the dangerous suburbs of Mexico City. The festival will also feature a new element: film programme, prepared together with the PGNiG Transatlantyk Festival. It will include the newest and the most interesting photography-related films: a review of films by Trisha Ziff, the director of The Mexican Suitcaseand ;The Man who saw too much, as well as ;Field niggas; an experimental film created by a photographer, Khalik Allah. Fotofestiwal will held as well Polish premiere of the latest HBO production:Mapplethorpe: Look at the pictures ; dedicated to one of the most controversial, independent and prolific American photographers. The screenings will be accompanied by specialist discussions and author meetings.

Fotofestiwal, organized in partnership with the City of Łódź and with Łódź Event Center, will also be present in the OFFROAD section exhibitions throughout the city – over twenty will be organized in local galleries. One of the largest portfolio reviews in Europe, supervised by specialists from all over the world, will also be held. Photography will also enter the city space owing to the “Flâneur: new urban narratives” project and the outcomes of residencies of Cristina De Middel, Dima Gavrysh and Alexander Gronsky in Łódź. Their artistic exploration of the city made Łódź an object of travel photography.

Additionally, the programme of the festival will feature a large section devoted to photographic books. &quot;Paris Photo - Aperture Foundation PhotoBook Awards” is an exhibition of books participating in the world most prestigious photographic publication competition. The winners of the Photographic Publication of the Year 2016 competition will also be announced during the festival. 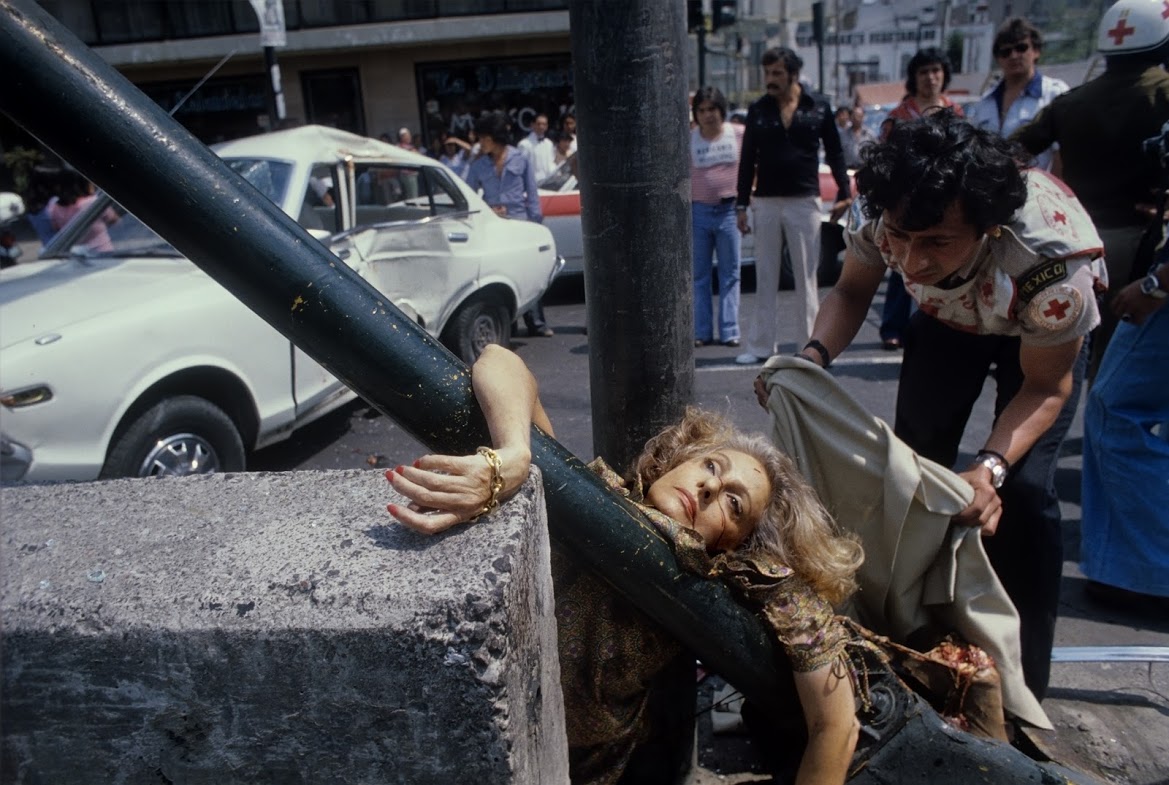 © “El Niño” Enrique Metinides "The Man Who Saw Too Much", wystawa „Metinides”, Fotofestiwal 2016

The festival is organized by the City of Łódź, the Foundation of Visual Education and Łódź Event Center.

The exhibitions were created with financial support from the Ministry of Culture and National Heritage, the Embassy of the United States of America, the Swiss Arts Council Pro Helvetia and the Mondriaan Fund.