And the first round finalists of the Nissan Art Awards are... 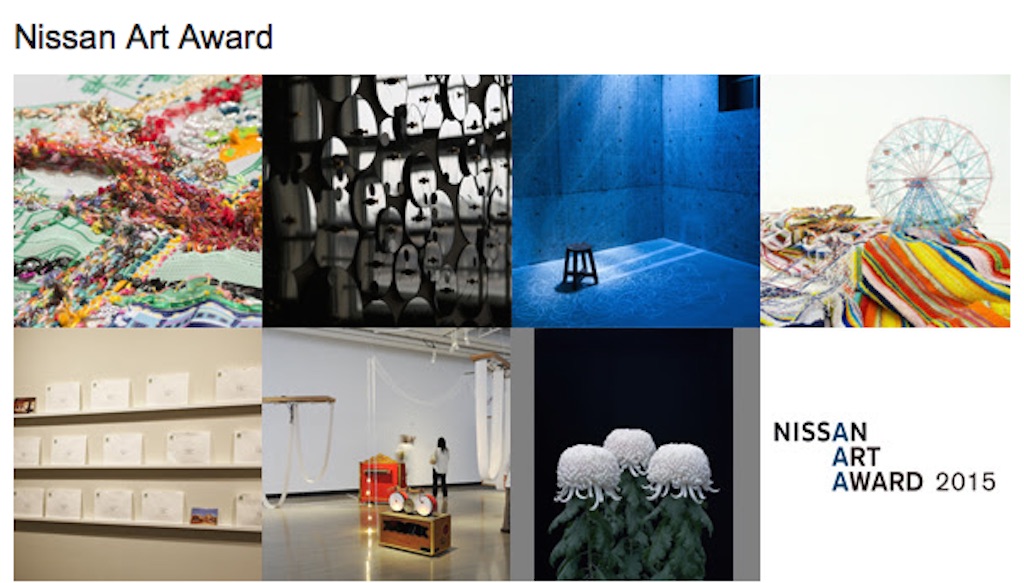 Nissan Motor Co., Ltd., the design, engineering and manufacturing company of award-winning automobiles, today announced the finalists of the Nissan Art Award 2015, the second edition of its biannual event founded in 2013 on the company's vision of enriching people's lives by providing a stage for deserving Japanese artists to express their passion and creativity.

From among the 33 candidates, seven finalists were chosen in the first selection round at the beginning of May in Venice, Italy by five globally renowned jury members. The finalists will be working on new pieces with the support of Nissan. The new works from the artists will be shown in Yokohama, starting on November 14. On November 24, the jury members will meet again to determine the winner of the Grand Prix (Grand Prize).

Carlos Ghosn, President and CEO of Nissan Motor Co., Ltd., who observed the first selection round, said: "Seeing the selection process was such an inspiring experience. It showed the diversity of contemporary Japanese art and the boundless potential of young artists. I very much look forward to seeing their creative talents in their new works in November."

Fumio Nanjo, Jury Chairman of Nissan Art Award 2015, said: "It was quite a difficult challenge for us to select a small number of finalists from such an interesting and innovative group of artists. In the end we chose seven artists whose approach or language is poetic, delicate and new." 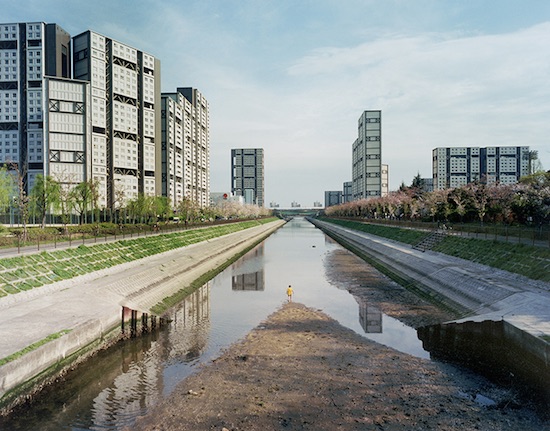