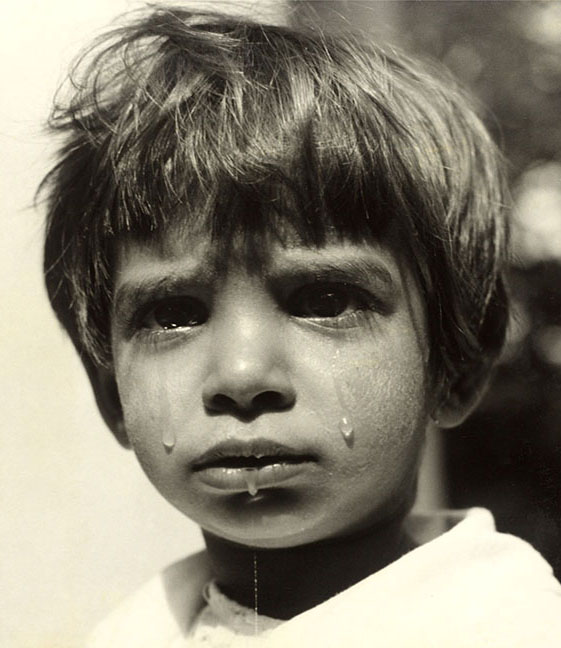 The Museum of Photography, Seoul will bring out the exhibition Magnum’s First, organized by Magnum Photos (founded in 1947), a photographic co-operative of great diversity and distinction in Europe and U.S. owned by its photojournalist-members. This exhibition is the first event for the friendship year between France and Korea in 2015 and 2016.

Magnum’s First is composed of 83 black and white vintage prints that make up the eight photo essays by Henri Cartier Bresson, Marc Riboud, Inge Morath, Jean Marquis, Werner Bischof, Ernest Haas, Robert Capa and Erich Lessing. In fact, the exhibition has its own story. The original name of Magnum’s First was Gesicht der Zeit. Rediscovered in an Innsbruck cellar in 2006, the first Magnum group exhibition, Gesicht der Zeit, was initially presented in five Austrian cities between June 1955 and February 1956. After months of complex restoration work, the original prints and their mounting are now available for presentation. A Korean version of a full catalogue will be published to celebrate the first hosting of this historical exhibition in Asia. 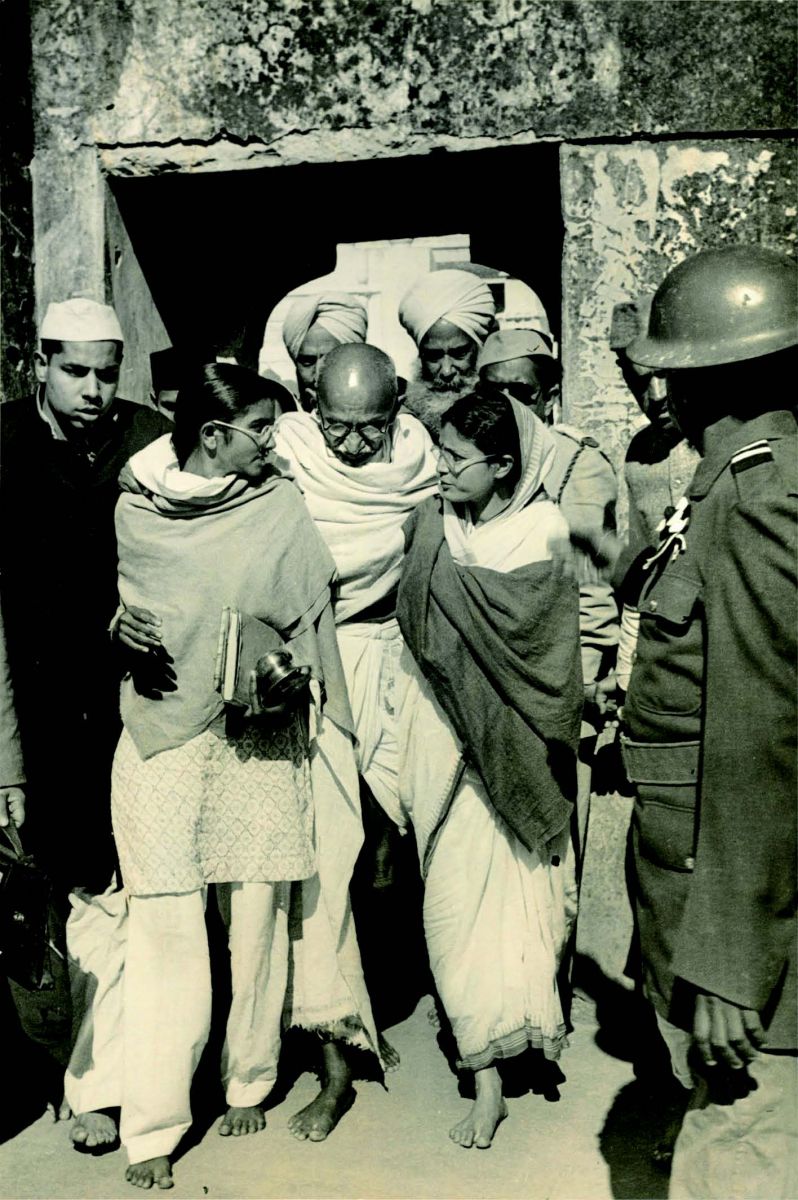