Exposition : Photography of The Victorian Age 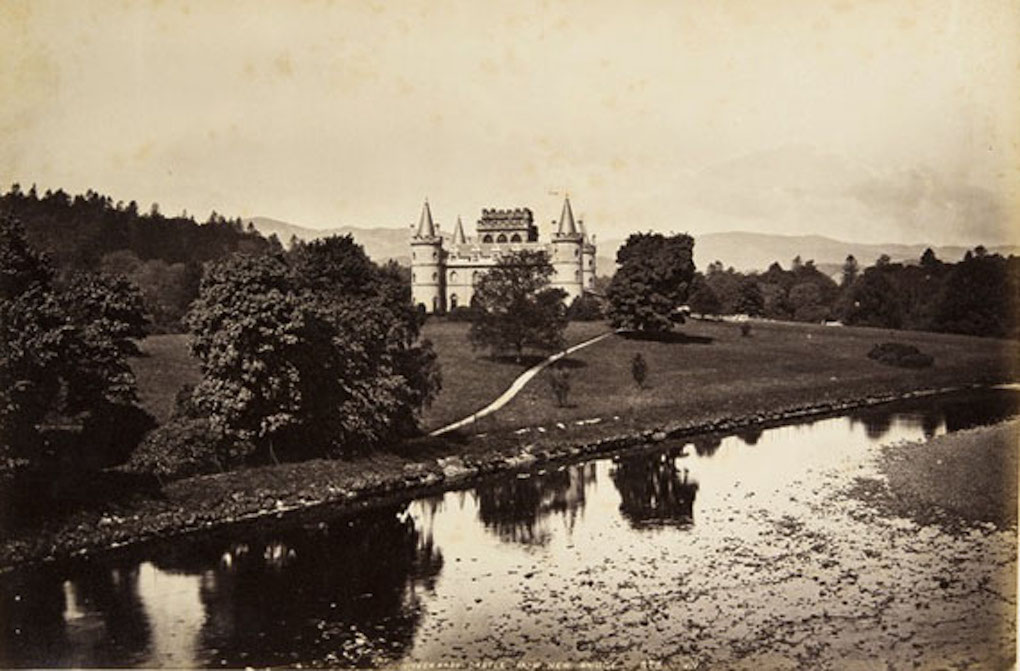 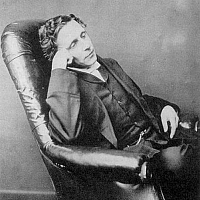 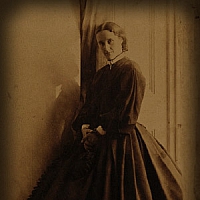 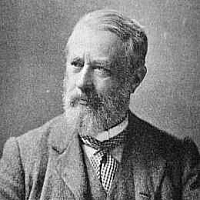 The exhibition “Photography of the Victorian Age” comprises the art pieces from the ROSPHOTO’s collection and the collection “Pre-Raphaelitism in Photography”, which has been donated by the British Council to the Tomsk Regional Art Museum.

The exhibition spans 1850–1870s and is dedicated to the important period in the history of the British photography as well as in the history of the British art in general. That period has been named the “Victorian Age” and is characterized by the growing interest of the photographers to the classic art and by the photography’s aspiration to join the circle of fine arts. As a result, a certain school of art photography was established, the school that searched for the combination of real and artificial subjects. 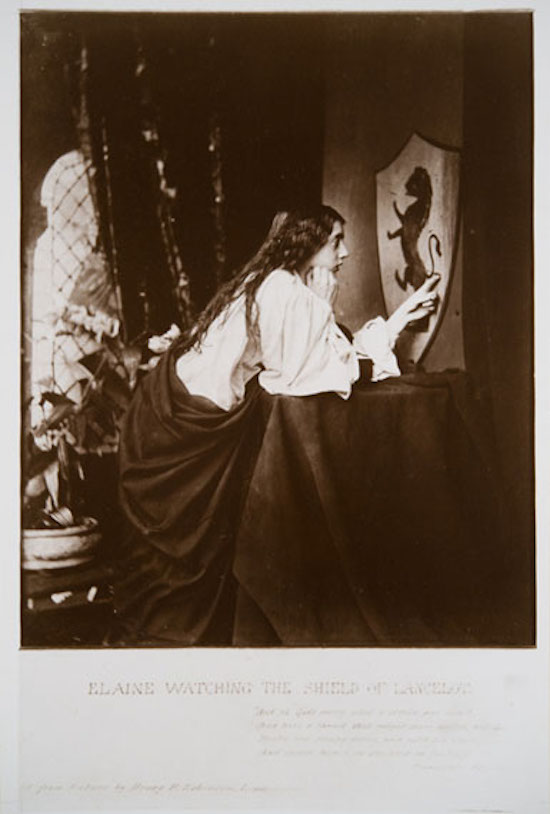 During that period the interests of the British photographers and painters coincided. The artists derived inspiration from the medieval painting and literature and used to turn to the religious and everyday life subjects. However, their artworks did not blindly follow the classic originals, but were focused on the spiritual life of the depicted characters.

The exhibition features the works by the renowned Pre-Raphaelites Dante Gabriel Rossetti, Julia Margaret Cameron, Henry Peach Robinson, Lewis Carroll (Charles Lutwidge Dodgson) and other notable photographers and artists of the Victorian Era. These include Roger Fenton, the head of the London-based photographic society and the first official war photographer and Lady Clementina Hawarden, a female pioneer of British photography, the winner of the first best amateur photo prize. Among the highlights of the exhibition is the photo portrait of Alice Liddell, the muse of Lewis Carroll, the author of the splendid Alice's Adventures in Wonderland and Through the Looking-Glass. 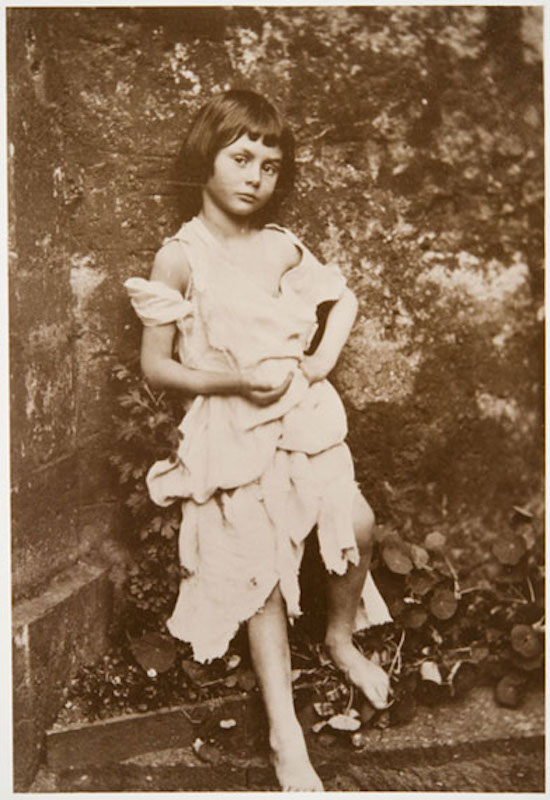 The second part of the exhibition is dedicated to the gift edition representing the views of the cities, towns and monuments of Scotland. The albums of the kind were very popular in the second half of the 19th century among the upper and middle class of the British society. The album was created by James Valentine, a Scottish landscape photographer and producer of landscape albums and photo post cards, made at his private printing firm Valentine & Sons (from the 1850s). 38 photographs were created via wet collodion process. That photo technique was invented in 1851 by Frederick Scott Archer. Later in wet collodion process the glass plate was replaced by paper. 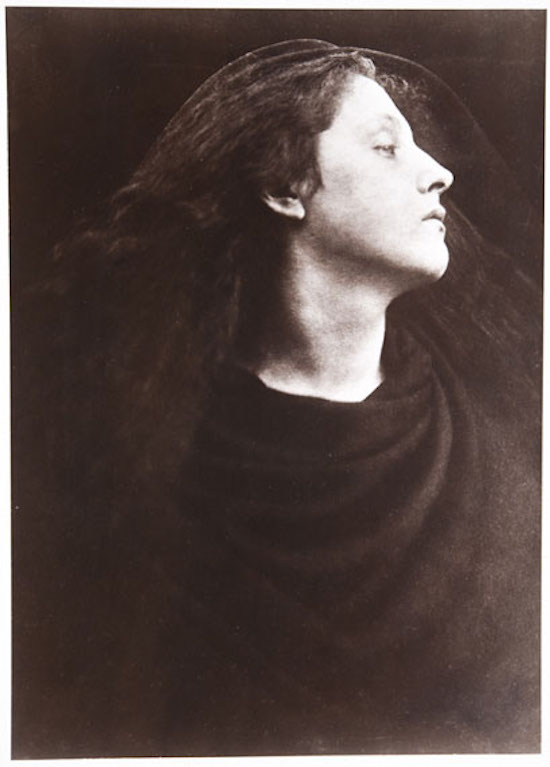 ©Julia Margaret Cameron.
‘Call, I Follow, I Follow, Let Me Die!’ From the Collection of Tomsk Regional Art Museum, 1867


The album also contains 12 photo prints of another well-known landscape photographer — George Washington Wilson, the cher maitre of natural and architectural landscape photography of Scotland, England and Northern Ireland. Wilson’s photo archive contains 40,000 art pieces and is now kept at the University of Aberdeen. These works were printed in woodburytype process, invented by Walter B. Woodbury in 1864.

The featured art pieces represent many photo styles including architectural, landscape, portrait, reportage and scientific photography. All the items on view are of special historical, artistic and scientific importance. 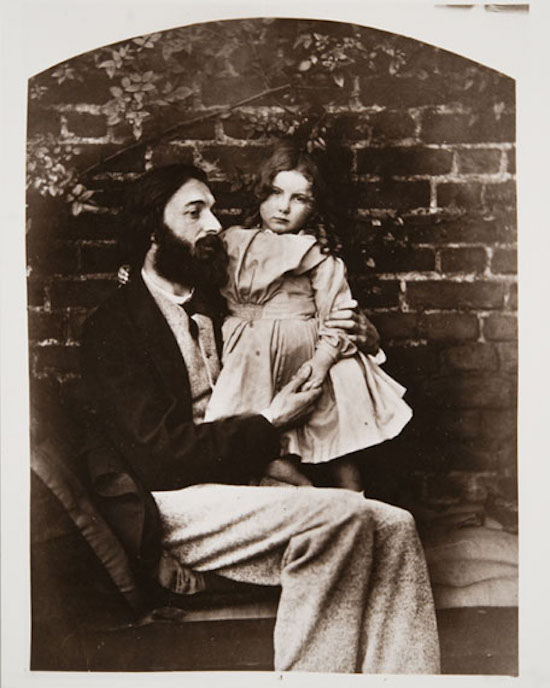