« Extended Realities: The Language of Photomontage » at the Rowan University Art Gallery 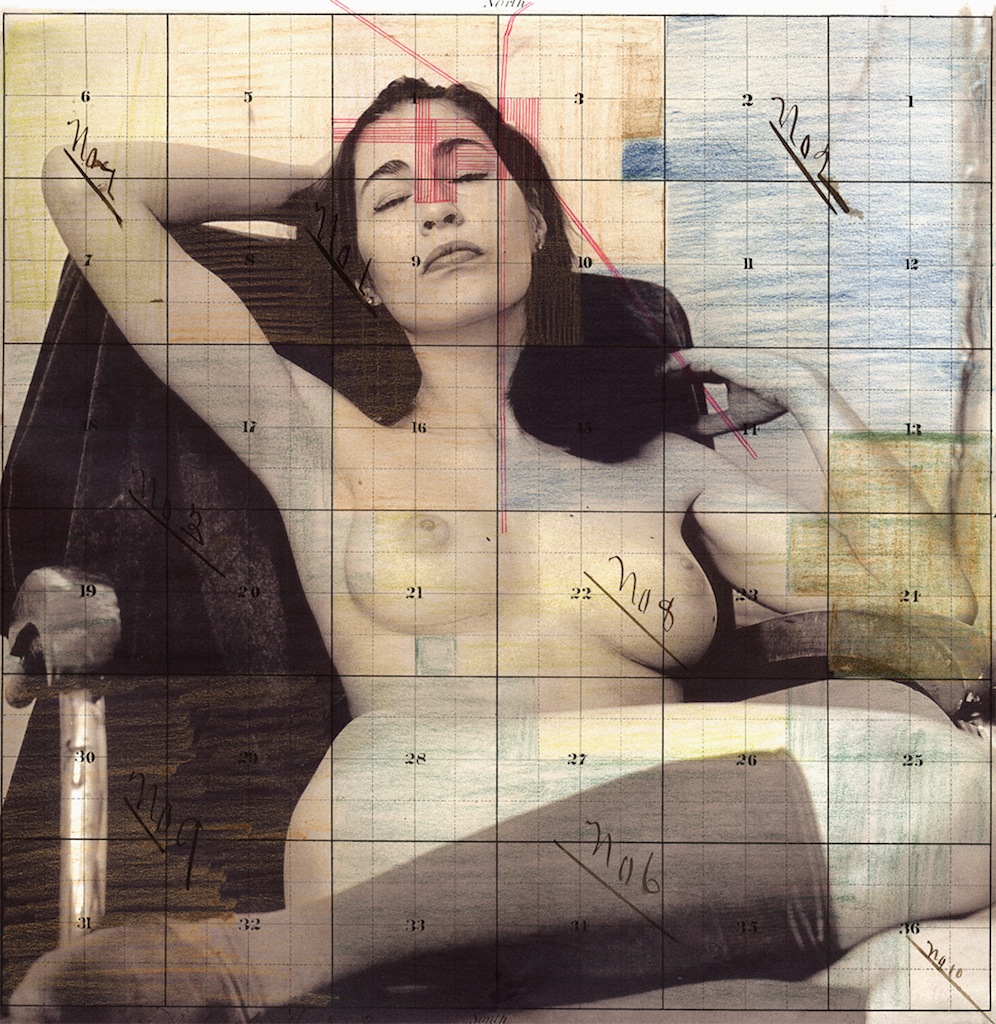 From its earliest years, photographers have sought to overcome the limitations of making images from a single exposure, to adapt the picture-making strategies of printmaking, drawing, and painting, and to claim an equal place for photography among the fine arts. Photomontage — the combining of two or more photographic images into one — has been one strategy for achieving this goal. It was used in the 19th century by such practitioners as Oscar Gustave Rejlander and Henry Peach Robinson, and was popular in the early 20th century among the Dadaists and Surrealists as well as Russian Constructivist artists and Modernist photographers. It was the technique used by John Heartfield to skewer the Nazis in his many covers for the Arbeiter-Illustriete-Zeitung (The Workers Pictorial Newspaper). 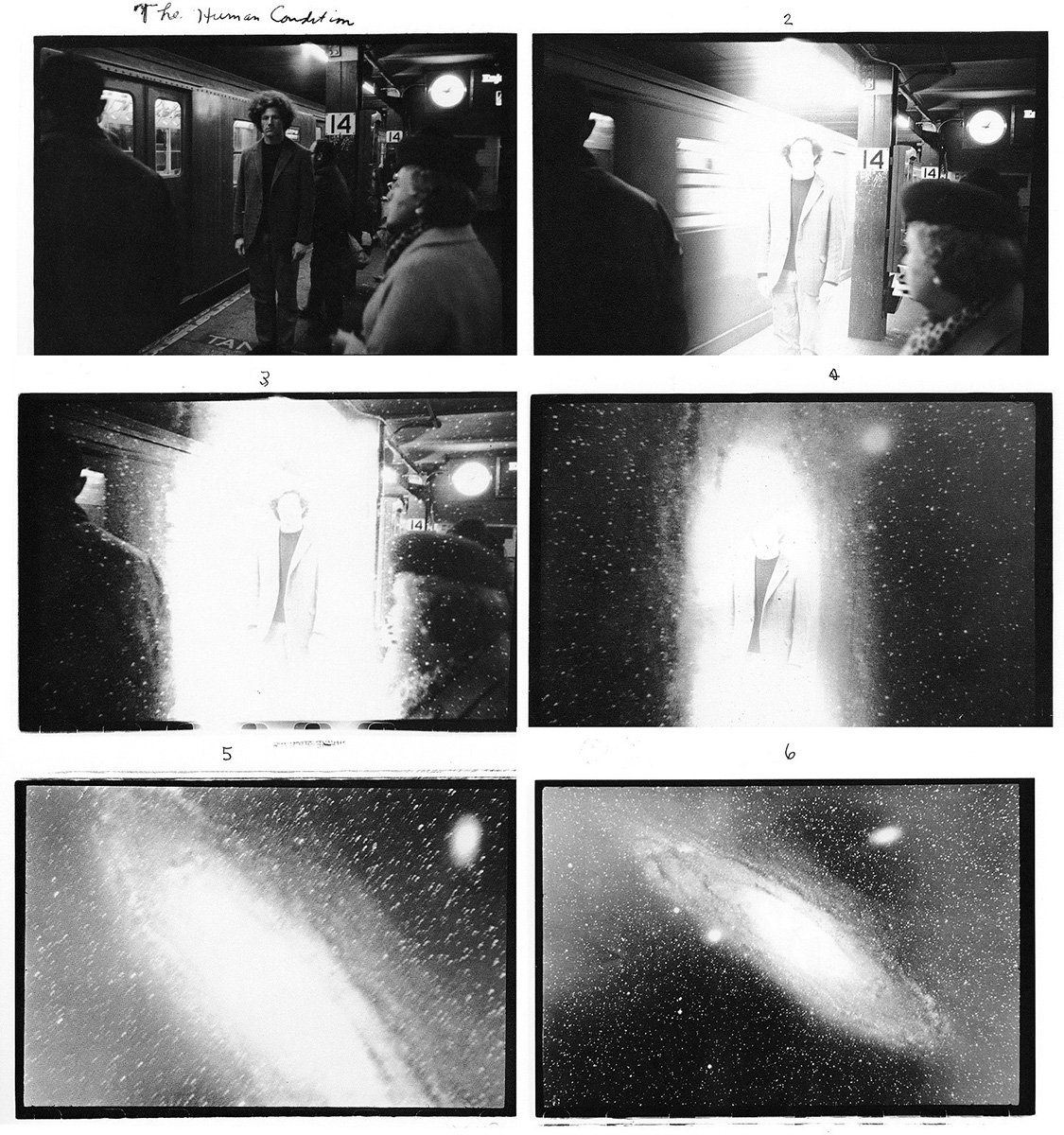 In the latter part of the 20th century, photomontage was revived by a number of photographers, most notably by Jerry Uelsmann, and was also used by Duane Michals as one of several modes for extending the photograph beyond the single image in a black-and-white rectangle. More recently, it has been used by a number of contemporary artists who employ photomontage for everything from documentary image-making and whimsical constructions of reality to modern-day surrealism and explorations of personal history. 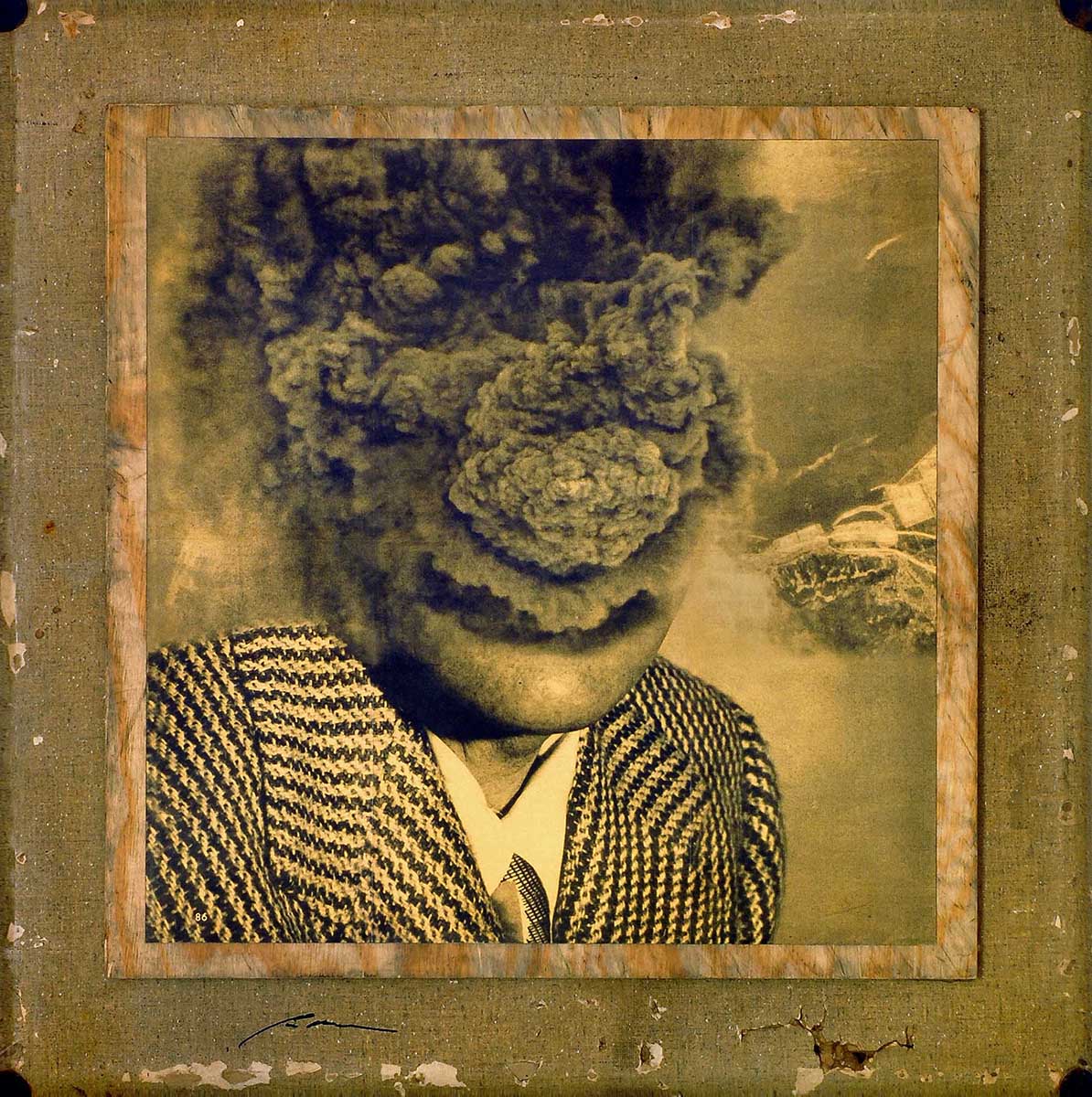 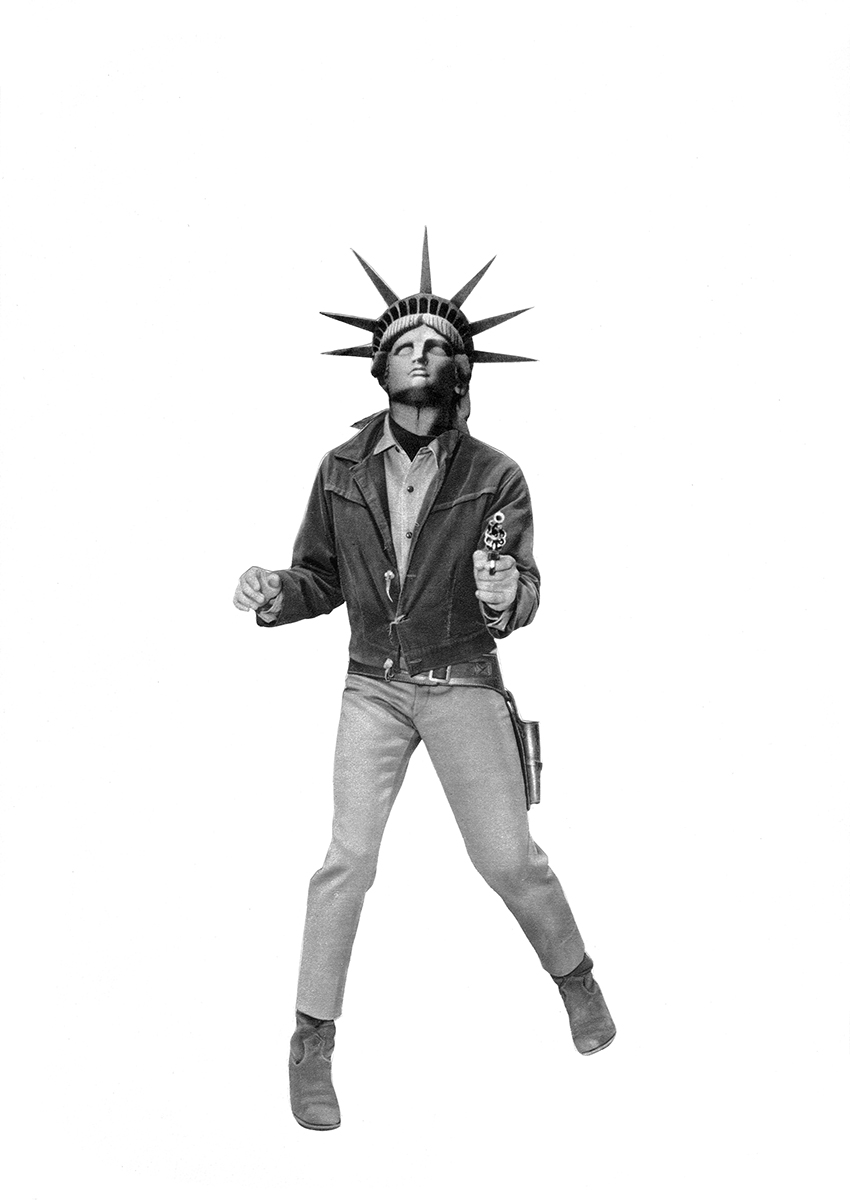 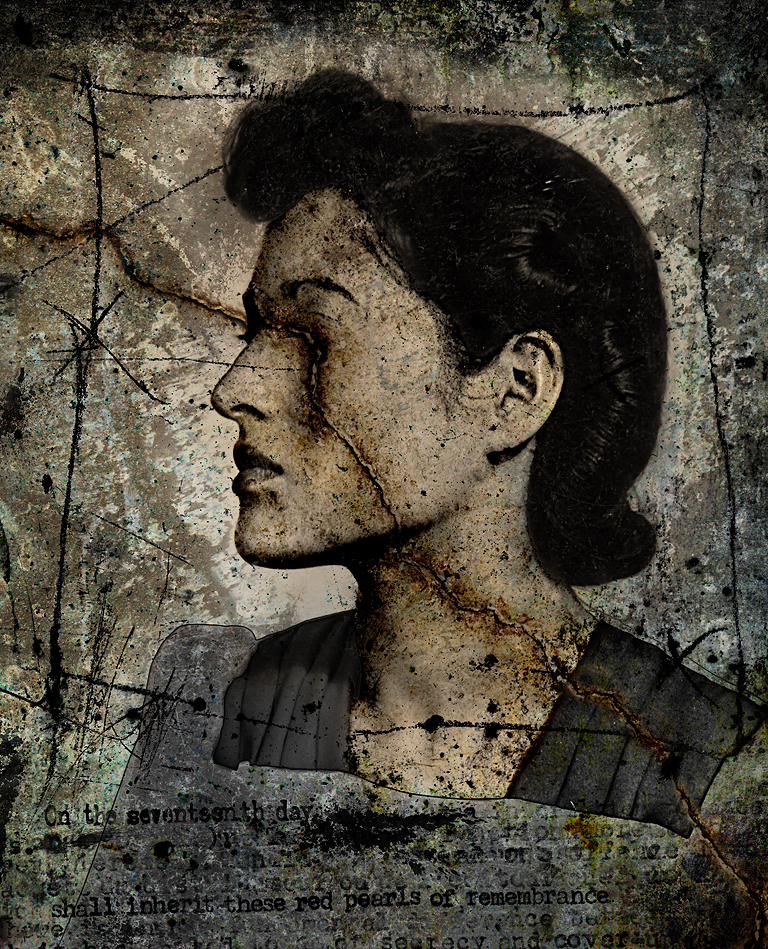 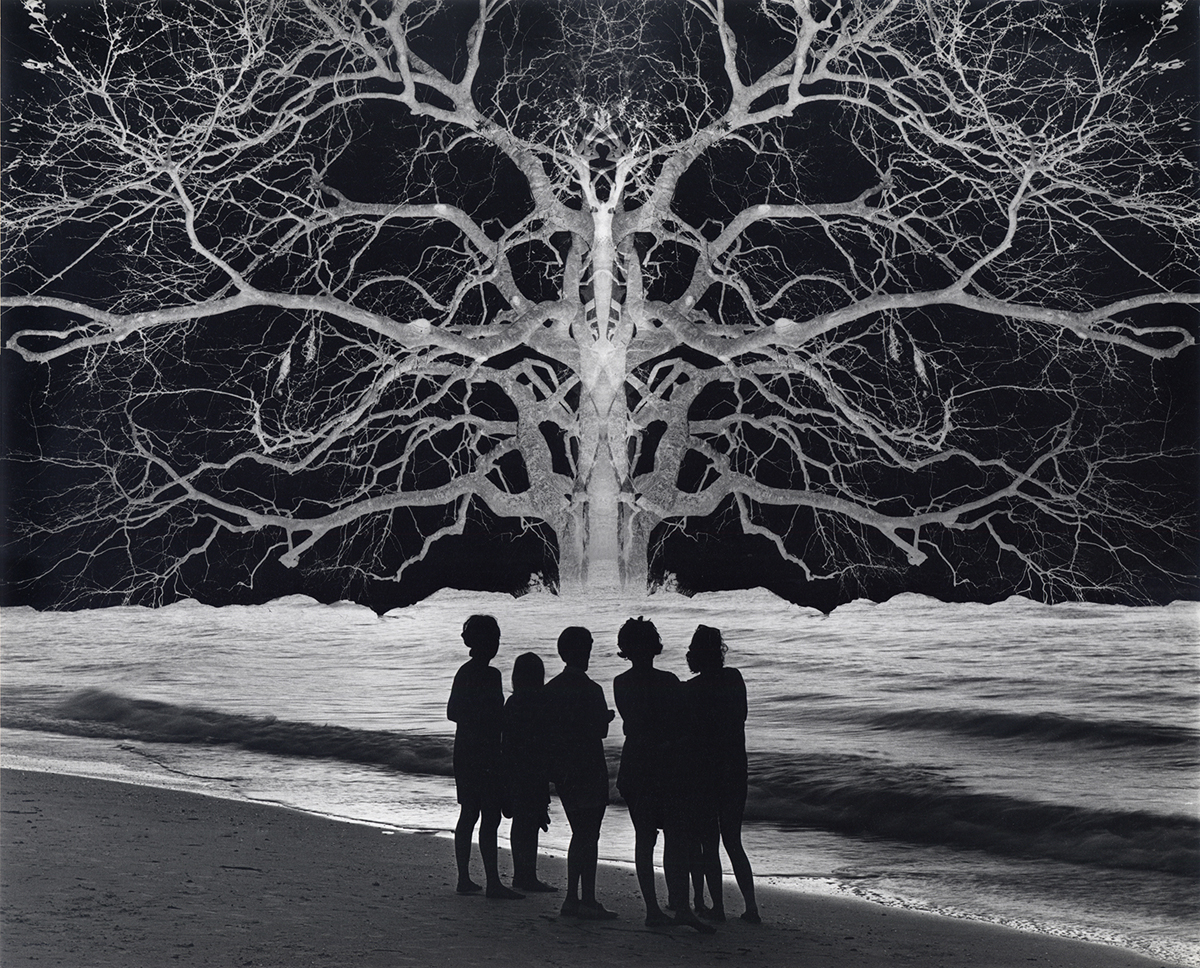