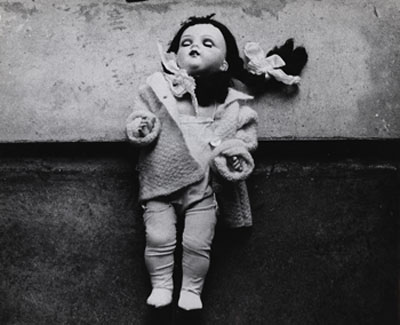 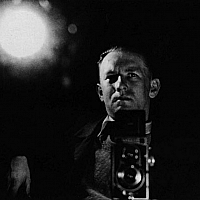 There was never a Surrealist movement as such in Poland, neither during the inter-war years nor after 1945. Nevertheless, certain strategies used by the Surrealists in cities like Paris and Prague in the 20s helped the Polish photographic scene, after the Second World War, make its greatest strides towards a modern conception of the image.

In a post-war cultural context first dominated by pictorialist aesthetics, then influenced by socialist realism, and finally polarized by propagandist photoreportage, the avantgarde sought to reclaim a place in the field of photographic art using various techniques (e.g. photomontage, chemical experiments, and reappropriation of images) and methods popular in Surrealist circles (e.g. staging and “flânerie”).

What was at stake here in Communist Poland was of course not only artistic, but also existential and political: re-investing the field of art via Surrealist visual poetics meant nothing less than re-investing reality itself.

This exhibition is intended as a historic account that focuses on three key periods in the country's history: the late 1940s just before the Stalinist period, the thaw that occurred around 1956, and the late 1970s leading up to the Solidarnosc era.

It features photographs by some of the chief representatives of the Polish photographic avant-garde: Zdzisław Beksinski, Zbigniew Dłubak, Jerzy Lewczynski, Marek Piasecki, Andrzej Strumiłło, Zofia Rydet, and Wojciech Zamecznik. Organized by the Institut Polonais, it is hosted by the Baudoin-Lebon Gallery in collaboration with the Asymetria Gallery and the Warsaw Archaeology and Photography Foundation.