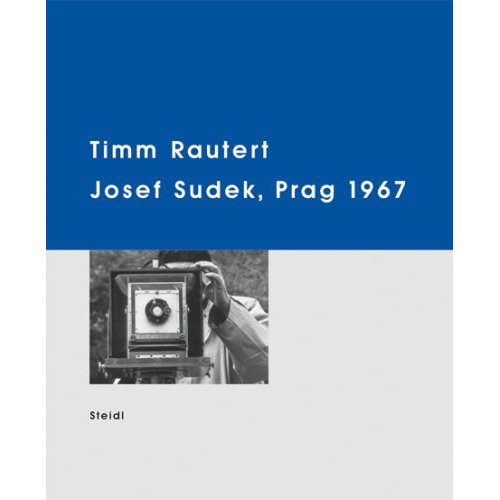 “In our case photography is still waiting for interest to build. I’m thinking of interest in photography as works of fine art that you might buy and hang in your home. We expect to get that far eventually – in some places it has already begun.” Josef Sudek, 1963

Josef Sudek (1896–1976) spent nearly his entire life in Prague, where he created a body of work of extraordinary complexity. Recognized as one of the most significant photographers of the twentieth century, Sudek was also a cult figure in his homeland. Timm Rautert visited the Sudek in the spring of 1967 shortly after he had begun studying photography as a young man, compelled by his fascination with Sudek’s work. Rautert accompanied Sudek as he photographed the gardens in Little Prague on the left bank of the Moldau and met him in the darkroom and at his home. He came to know Sudek as a quiet man who lived modestly, sometimes happily spending the day with only bread and onions.