TEEN CITY - THE ADVENTURE OF ADOLESCENCE 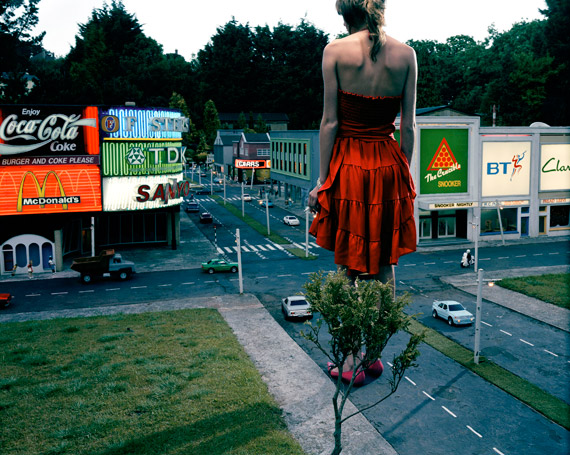 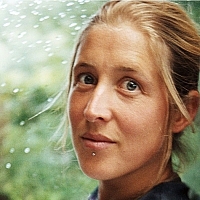 TEEN CITY - THE ADVENTURE OF ADOLESCENCE
Teen, abbreviation of teenager, an adolescent aged between 13 and 19.
City, from French « cité » and Latin « civitas ».
The member of a city, the citizen (latin civis), inhabits a clearly defined territory.
He has duties towards his tribe and considers his peers as members of his family or clan.

Adolescence is probably the phase of life that raises the most questions. A gathering of young people always creates a stir and it's not uncommon to see anxiety in the faces of any adults present. Accounts of this period of life often do no more than evoke the difficulties adolescents experience or generate. Sociologists agree that they possess a range of capacities, preferences and cultural behavior patterns that are sufficiently stable and coherent to distinguish them from the rest of the population. Advertising and the media have greatly influenced the development of this idea. With the increase in purchasing power in post-War years, a market developed that was specifically devoted to the young and that was avid for new products.
The society we live in idealizes youth. However, it has some difficulty understanding a reality that is constantly generating new images of itself. Artists have also begun to work in this area, with photographs of adolescents becoming so prominent that one can almost speak of an independent genre. Examining this age group is a way of studying a form of otherness. Teenagers are neither children, nor adults, neither fully men, nor women. Often androgynous, rejecting their past, dreaming of the future, adolescents are searching for a sense of self. They are extremely preoccupied with their self image and give great importance to the aesthetic characteristics of their universe, attempting in this way to develop a personal style that enables them to stake out a distinct identity. They borrow and mix a variety of different codes. What is the impact on this process of the various images of youth - their own and those of mass media?
In the field of photography, the representation of adolescence really took off in the second half of the 20th century with the work of precursors such as the Americans Bruce Davidson and Larry Clark. Their pictures reveal youth in revolt, disturbed and delinquent. During the 1990's, the Dutch artist Rineke Dijkstra, famous for her pictures of vulnerable adolescent bodies, had a deep influence on the genre that encouraged other artists to take an interest in the subject. The Musée de l'Elysée has chosen to show work that differs from these pioneering efforts. The exhibition does not present a generic portrait of adolescence but rather brings together work done by photographers over the last ten years dealing with a variety of issues: schools as autonomous, closed spaces; the difficult balance between individuality and belonging to a group; the interaction between generations; the conflict between the search for authenticity and norms of behaviour; the end of a carefree existence and the transition towards the harsh reality of adult life; the dreams, fantasies and values that are often far removed from the conventions of society; the construction of a new body; the experience of sexuality.
While this work reflects the way adults perceive adolescence, we also wanted to show pictures taken by teenagers themselves- pupils from schools in the canton of Vaud (Lausanne, Yverdon, Genolier and Morges). Nowadays, digital imagery has become an easy way of communicating and of presenting oneself through the use of portable phones and blogs. The Musée de l'Elysée has therefore invited around a hundred young people to become photographers for the duration of this exhibition.

The "city" of adolescents - Teen City - will never cease to fascinate, disturb and intrigue us.