Exhibition : Adam Fuss Daguerreotypes & The Womb of the Pre-Raphaelite Imagination 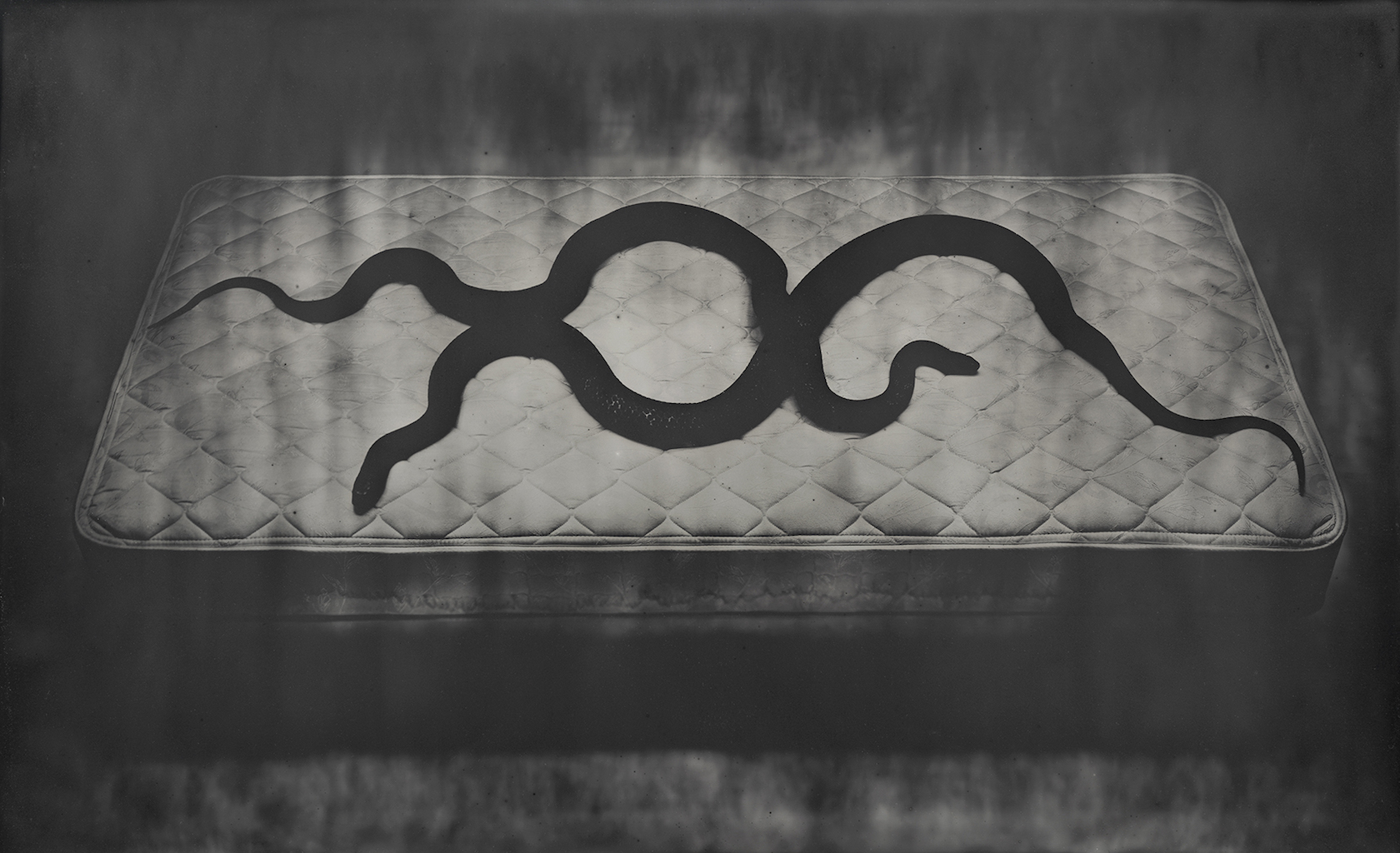 NEW YORK – Hans P. Kraus Jr. Fine Photographs will present the exhibition Adam Fuss Daguerreotypes & The Womb of the Pre-Raphaelite Imagination from September 28 – December 2, 2016. Over three decades, British born, New York-based photographer Adam Fuss has created a body of work that combines photographic techniques of the past with contemporary materials. His pinhole photographs and cameraless photograms, executed with technical rigor in a variety of media, have dealt with temporality, memory, regeneration, and death. This exhibition presents a remarkable suite of Fuss’s large-scale daguerreotypes that deepens his exploration into these themes. These are the largest daguerreotypes ever made. Prefacing the exhibition is Fuss’s selection of 19th-century daguerreotypes of nudes and post-mortem studies.

Fuss’s fascination with early processes and 19th-century photographic themes made him a frequent visitor to Hans P. Kraus Jr. Fine Photographs. “Adam was often the first through the door when the gallery had a new group of 19th-century photographs to show,” says Kraus. “Given his enthusiasm for our stock-in-trade, it seemed only natural for us to collaborate with Adam on this exhibition.”

Adam Fuss’s work with the daguerreotype has brought this seminal photographic technique into the 21st century. He has exploited the daguerreotype’s remarkably sharp resolution to create images with a nearly three-dimensional quality and remarkable physical presence. The central motif in each image is the bed, and Fuss’s daguerreotypes encompass its association with sleep, dreaming, sex, childbirth, and death.

“The daguerreotypes on exhibit at Hans Kraus’s gallery are the result of my continued investigation into the dualistic aspects of the ancient symbol of the snake. I was trying to reconcile its negative incarnation in the Snakes and Ladders game of my childhood with its positive incarnation in the photograms I made in the 1980s. The snake is symbolic of healing and is represented, even today, on every ambulance. Yet, the snake is entwined in the biblical story of Eve and the expulsion from Eden. The daguerreotype, with its shifting positive and negative values, seemed the ideal medium with which to pursue this investigation,” says Fuss.

Fuss compliments these new daguerreotypes with nude studies and images of the dead from the 19th century. “My selection of 19th-century images builds upon the idea that the arrival of the daguerreotype initiated a fundamental shift in the brain’s response to visual information, changing art forever. The paintings of the Pre-Raphaelites, in particular, can be seen as response to the arrival of the daguerreotype. The Pre-Raphaelite obsessions with light, accurate depiction of detail, and the themes of love and death are all present within the within these early photographic images.” 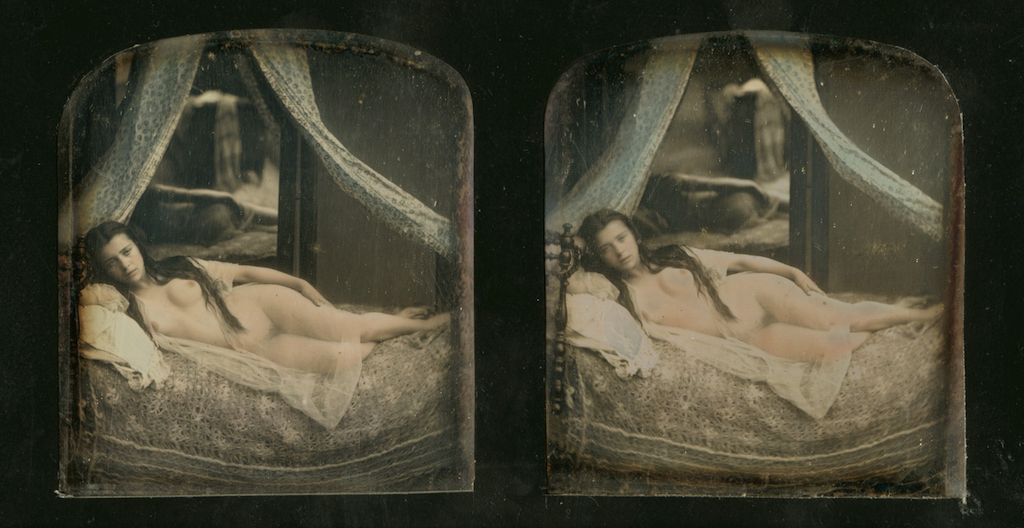 Hans P. Kraus Jr. Fine Photographs, established in New York in 1984, is a dealer in 19th and early 20th century photographs. The gallery is a member of the ADAA, PADA, and AIPAD, participating in The ADAA Art Show, TEFAF, Photo London, Paris Photo, and The Photography Show presented by AIPAD. Hans P. Kraus Jr. Fine Photographs publishes monographs and catalogues on early photographers under the series title Sun Pictures. The gallery is located at 962 Park Avenue at 82nd Street in New York City. For more information, please contact 212-794-2064 or info@sunpictures.com.