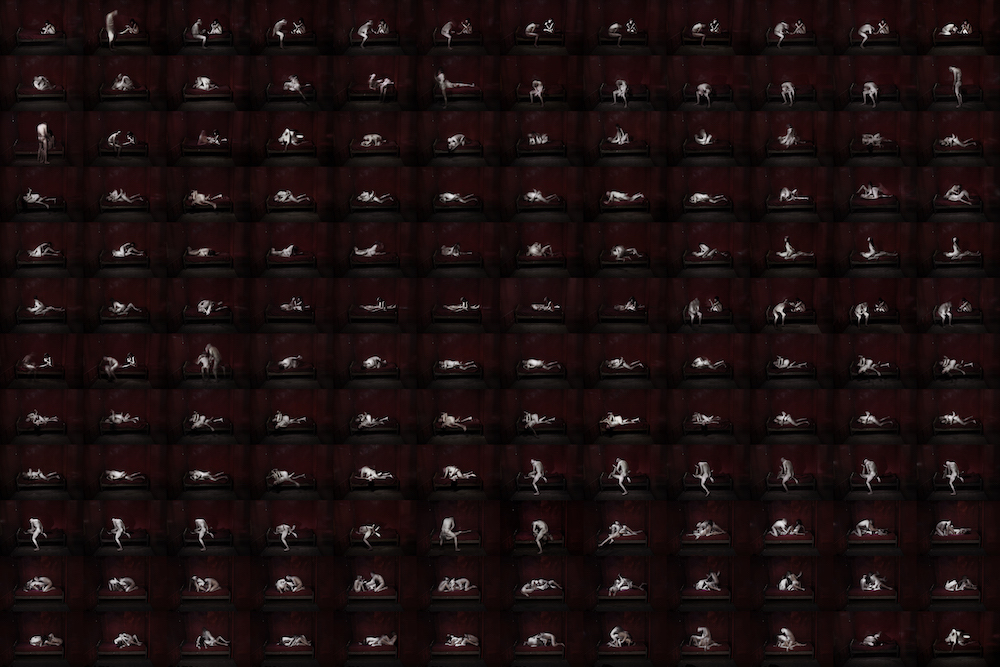 Paradigms centers around d'Agata's eponymous latest series. The focus in this series of works is on sequencing, pushing the mass accumulation of images until the point of almost complete saturation and abstraction. D'Agata employs the sequencing to visualise his permanent state of being, where the boundaries between senses and reason have become completely blurred. The barriers between photography, film, diary, fiction, recording, performance, poetry and pure existence fade.

"Paradigms confirms my affinity for experience over ideas, and denies the bias against failure, waste and inaccuracy that is so common in artistic practice. Aesthetic details don’t matter to me. My art is action, implemented by imagery. The images I create are not intended to please the eye, but to seduce the viewer, and disturb them in their position as consumer. In Paradigms, photographs are not representations anymore, but literal fragments being torn out of existence. Photography is a source of disorder because it unleashes a rage within me that makes the fear and desire I battle feel bearable. Through making photographs, I no longer fear death, or the eyes of others."
Antoine D’Agata (b. 1961, France) is a notorious character in the world of photography. Best known for his intense and explicit photographs that chronicle his dealings with fear, desire, sex and death, he has spent a career travelling to the very heart of human experience.

D'Agata left his homeland in the 1980s and studied at the International Center of Photography in New York in the early nineties, under tutelage of Larry Clark and Nan Goldin. After taking a brief hiatus, d'Agata started publishing books and won the Prix Nièpce for young photographers in 2001. From there on, his career started to take flight. He became of member of the prestigious Magum Photos in 2004, the same year as his first short film, Le Ventre du Monde, came out. This led to his long feature film Aka Ana, shot in 2006 in Tokyo.

D'Agata has became known for his high-quality publications, which become collector's items as soon as they come out. His work has been featured in many solo and group exhibitions, including at Le Bal, Paris, The Hague Museum of Photography and Foam Amsterdam. His work has been included in many private and museum collections. 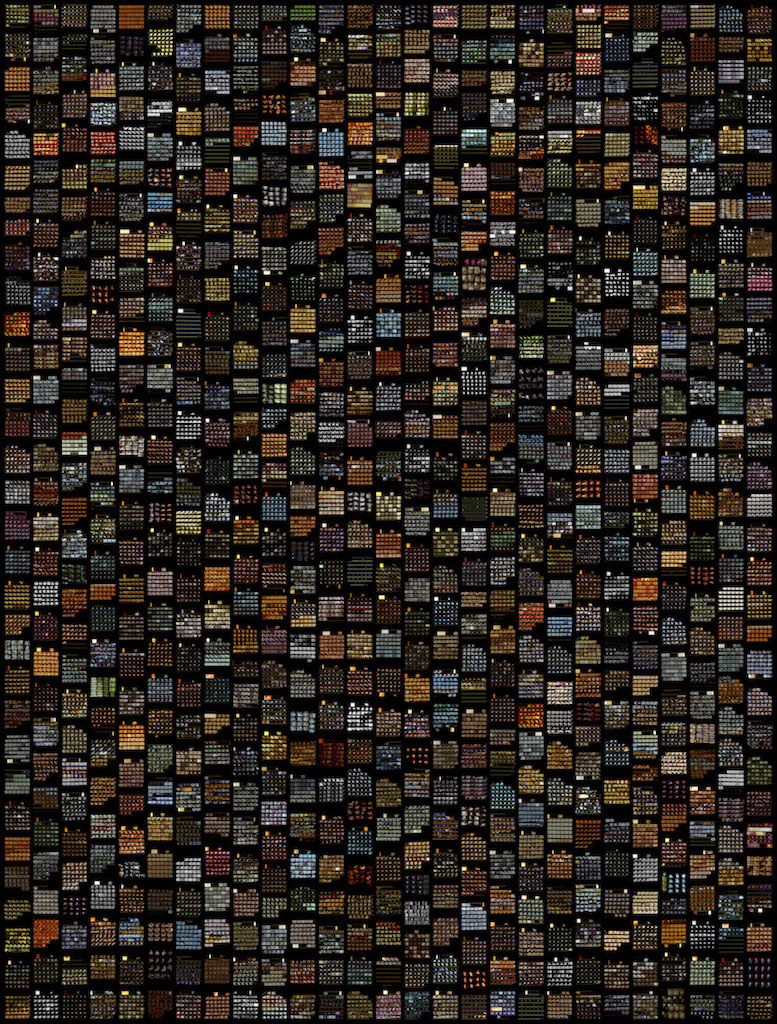