Exhibition : Robert Mapplethorpe at The Montreal Museum of Fine Arts 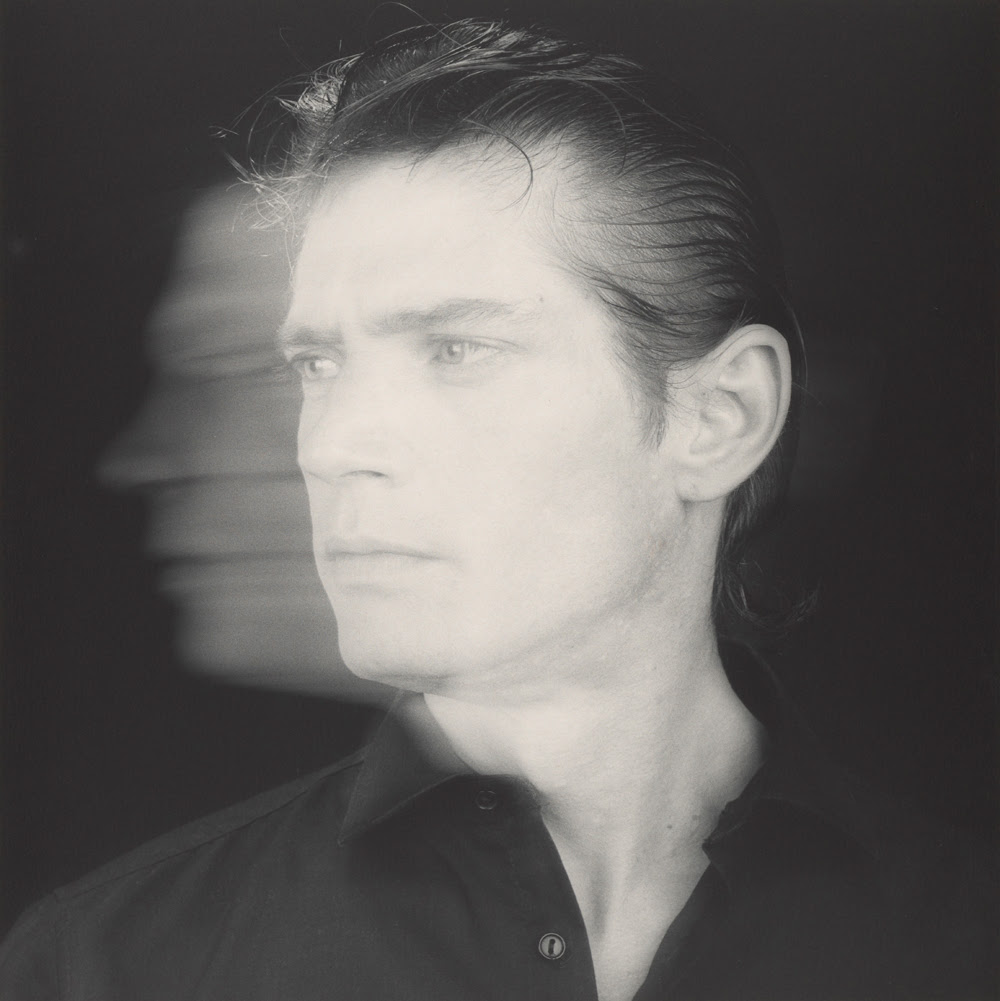 Press release of the exhibition

One of the most influential photographers of the twentieth century, Robert Mapplethorpe (1946-1989) gained renown for his masterful compositions and subjects that have compelled new reflection on questions of gender, race and sexuality.

The MMFA is presenting the first major North American retrospective on Robert Mapplethorpe’s oeuvre since the landmark exhibition The Perfect Moment, organized in 1988 by the Institute of Contemporary Art in Philadelphia, and the national controversy that it provoked during the US Culture Wars of the 1980s and 1990s. It is the only Canadian venue for the exhibition.

Organized by the Los Angeles County Museum of Art (LACMA) and the J. Paul Getty Museum in collaboration with The Robert Mapplethorpe Foundation and the MMFA, this exhibition has already drawn over 500,000 visitors in Los Angeles and will continue its tour to Sydney, Australia, after its presentation in Montreal.

Tracing the artist’s entire career, from his early production in the late 1960s to his untimely death in 1989, the exhibition features close to 250 works that shed new light on the key genres that Mapplethorpe pursued: portraiture, the nude and the still life. It reveals the photographer’s working methods and techniques, presenting the improvisational, experimental aspects of his practice alongside the aesthetic perfection of his prints.