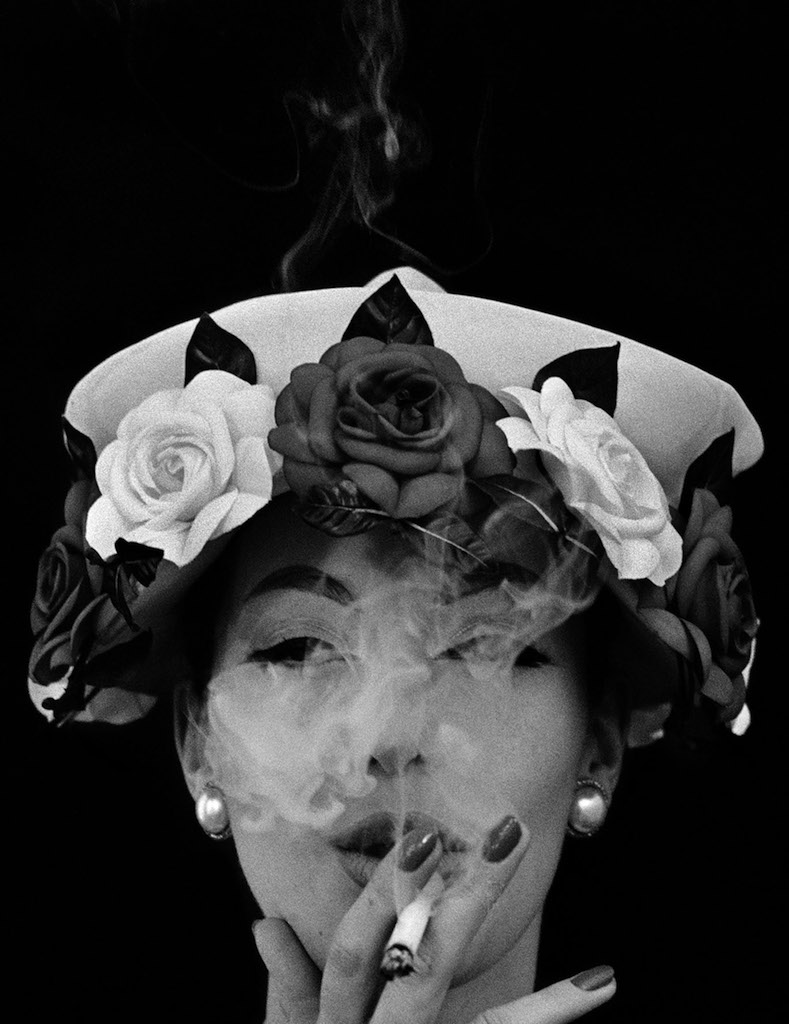 A selection of 38 images will be on display at Espace 2 of the gallery with a focus on fashion photography and of images shot in New York, Paris, Moscow, Rome and Tokyo. “As a New York-born resident of Paris he some- how created a highly productive kind of exile, pitched between two cultures, adhering to neither. The urge to see and engage with societies around the world has also kept him rootless. This limbo has been vital to his art but it has vexed critics and commentators. His audience is comprised of various pockets. Those who know Klein the photographer are rarely aware of his lms and vice versa. Nevertheless the things he produced in his first décade as an artist contain the seeds.“ (David Campany) 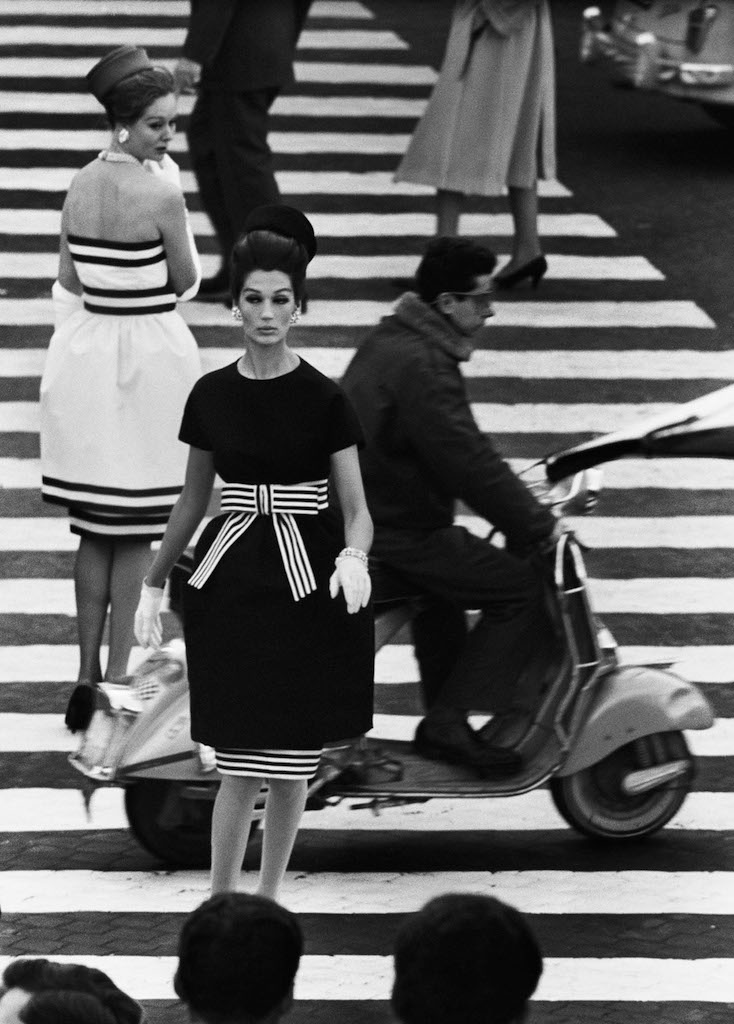 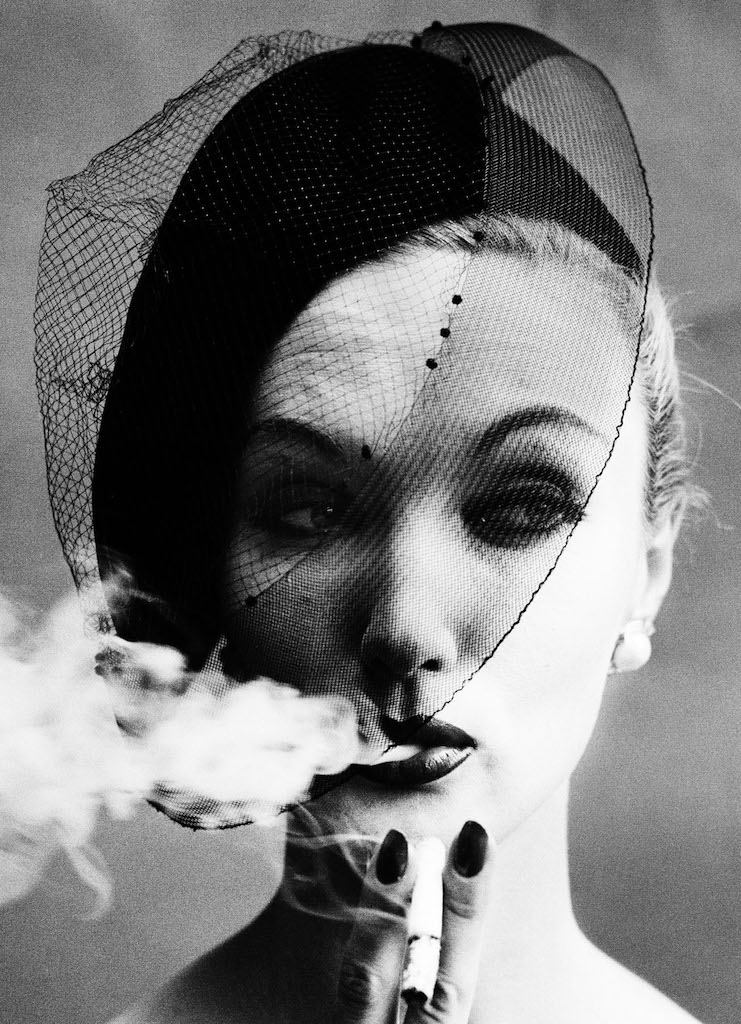