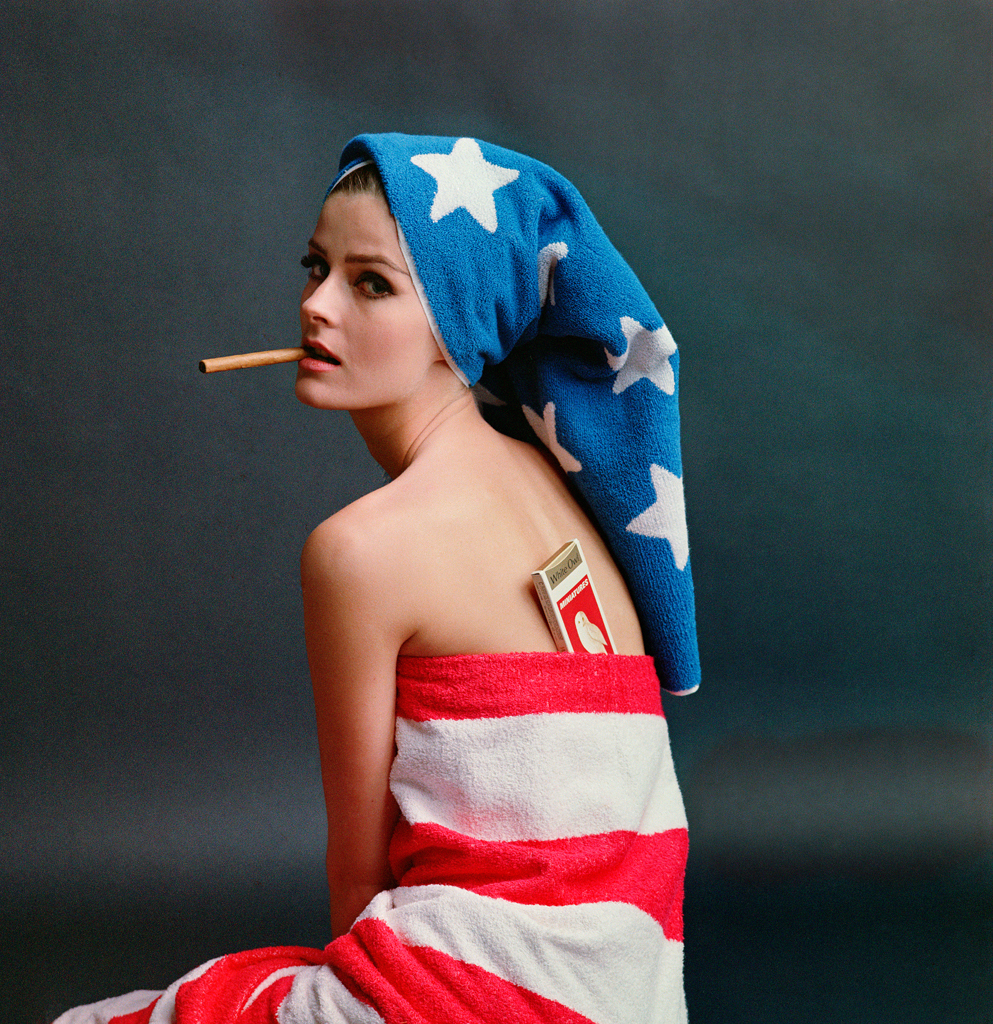 A contemporary of Richard Avedon, Irving Penn, Francesco Scavullo and Lillian Bassman, William Helburn was at the top of his profession from the early 1950s through the 1960s, with bylined covers and editorial images in the pages of Harper’s Bazaar, Life, McCall’s and many other magazines. Helburn also worked extensively in advertising, contributing memorable pictures to campaigns designed by such legendary art directors as Gene Federico, Robert Gage, Helmut Krone and George Lois. 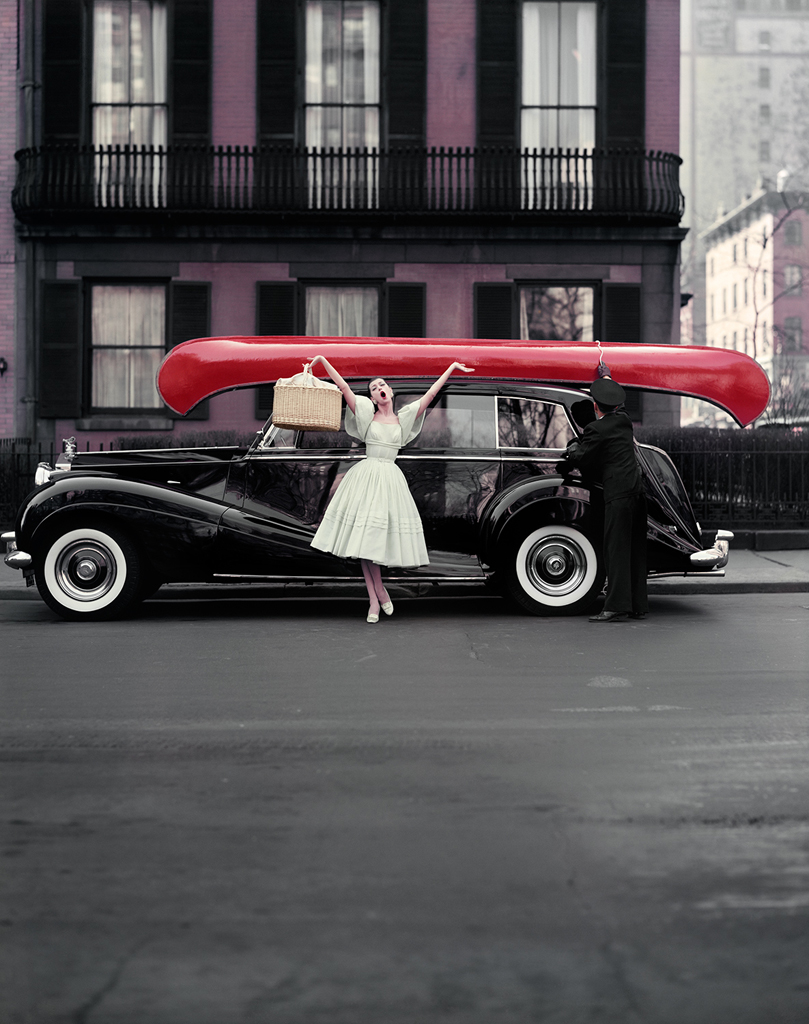 
Helburn’s first work in photography came at the close of World War II, when he was part of the team that processed the first pictures of the atom bomb exploding over Hiroshima. Inspired soon after by then‐partner Ted Croner’s encounter with model Lisa Fonssagrives posing naked on skis, Helburn entered the fashion world in 1947, shooting neophyte models like Grace Kelly and Tippi Hedren while studying graphic design with legendary art director Alexey Brodovitch. Success followed soon after for Helburn, along with a rich social life that included many of the most famous fashion models and celebrities of his era along with frequent turns on the road racing circuit, driving Ferraris at Sebring, Watkins Glen, Havana and Nassau. 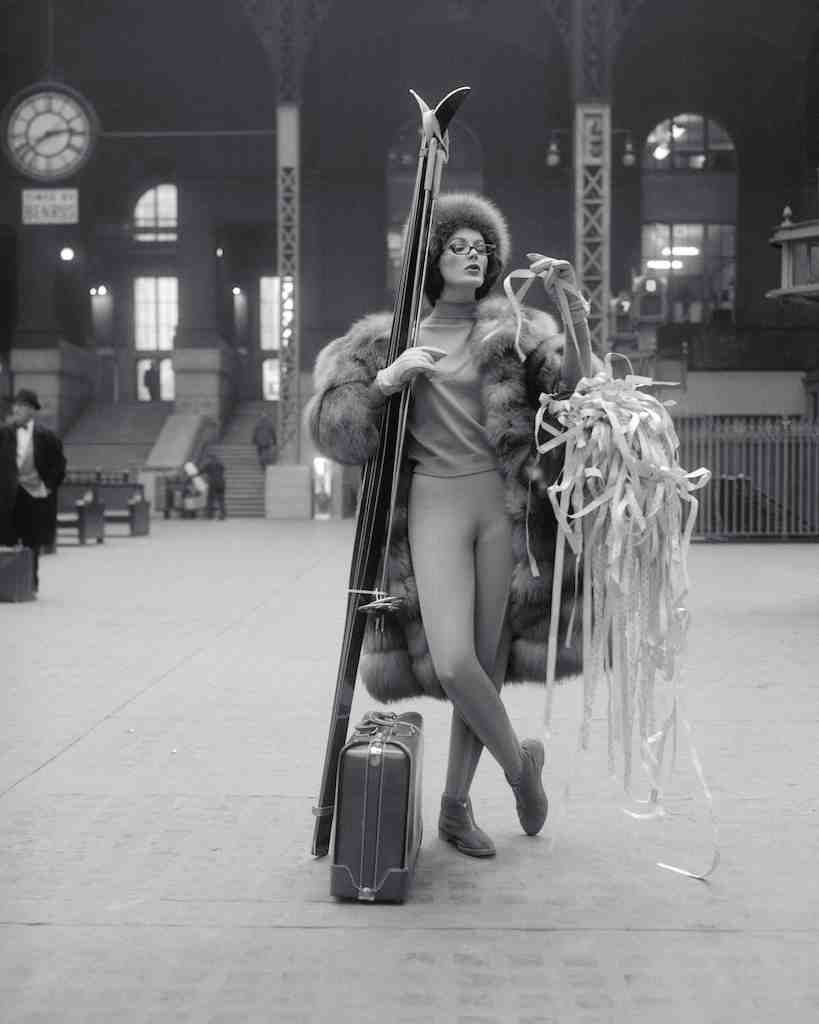