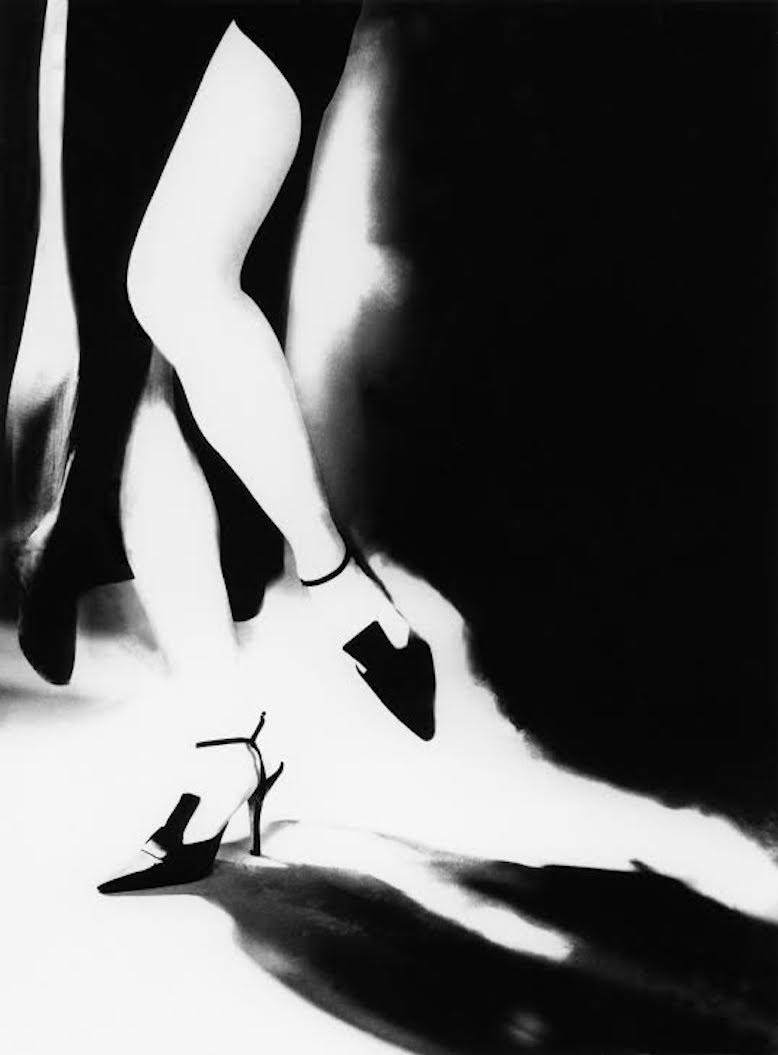 Edwynn Houk Gallery is pleased to announce its exclusive representation of the Estate of Lillian Bassman and its first exhibition of the artist’s photographs. On view 12 May – 8 July, the show will feature more than 30 photographs tracing the legendary fashion photographer’s stylistic development from early vintage prints to her reinterpreted prints made in the 1990s. 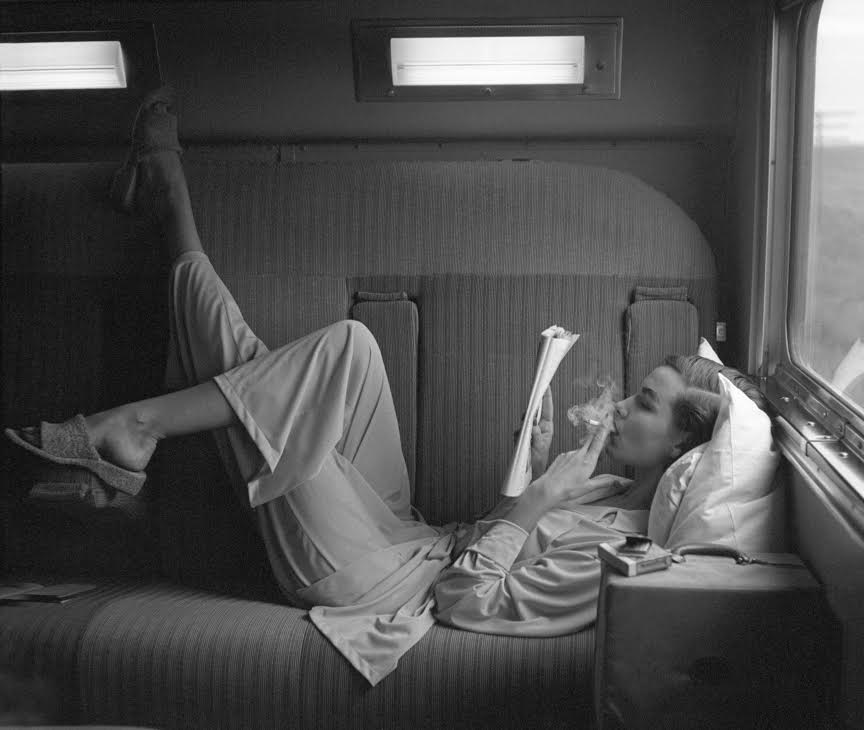 Known for blurred silhouettes, exaggerated gestures, and unusual compositions, Bassman's photographs illustrate the mystery and glamour of the modern woman. Transforming her images with bleaching and toning techniques in the darkroom, she introduced a new aesthetic and revolutionized fashion photography.

In the early 1970s, disillusioned by the state of the commercial world of fashion photography, Bassman left the industry and destroyed most of her negatives and prints. Twenty years later, she discovered a box of negatives and began re-interpreting them. Using the darkroom, and later the computer, she would change the original framing, accentuate contrast and blurriness and retouch the background. These singular images led to a renewed interest in her work among editors, curators, and collectors. 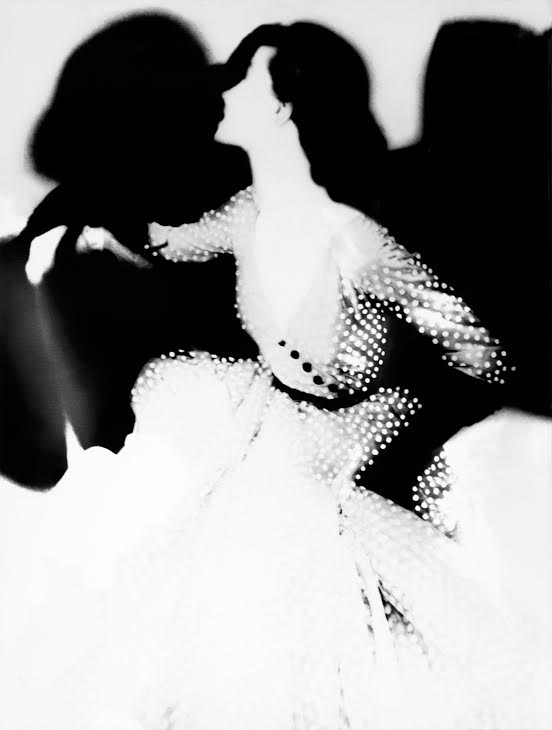 Born in 1917 in Brooklyn, Lillian Bassman worked as an artist's model, a textile designer, and a fashion illustrator before joining Harper's Bazaar in 1941. She lived and worked in New York until her death in 2012. Solo exhibitions of her photographs have been presented in London, Los Angeles, Madrid, Munich, New York, and Paris. In 1996, Bassman received the Agfa Life Time Achievement Award and the Art Directors Club Award. Her images have been reproduced in multiple monographs including Lillian Bassman: Lingerie (2012), Lillian Bassman:Women (2009), and Bassman and Himmel, which accompanied a major retrospective at Haus der Photographie Deichtorhallen Hamburg in 2009. Bassman’s photographs are held in major public and private collections worldwide.