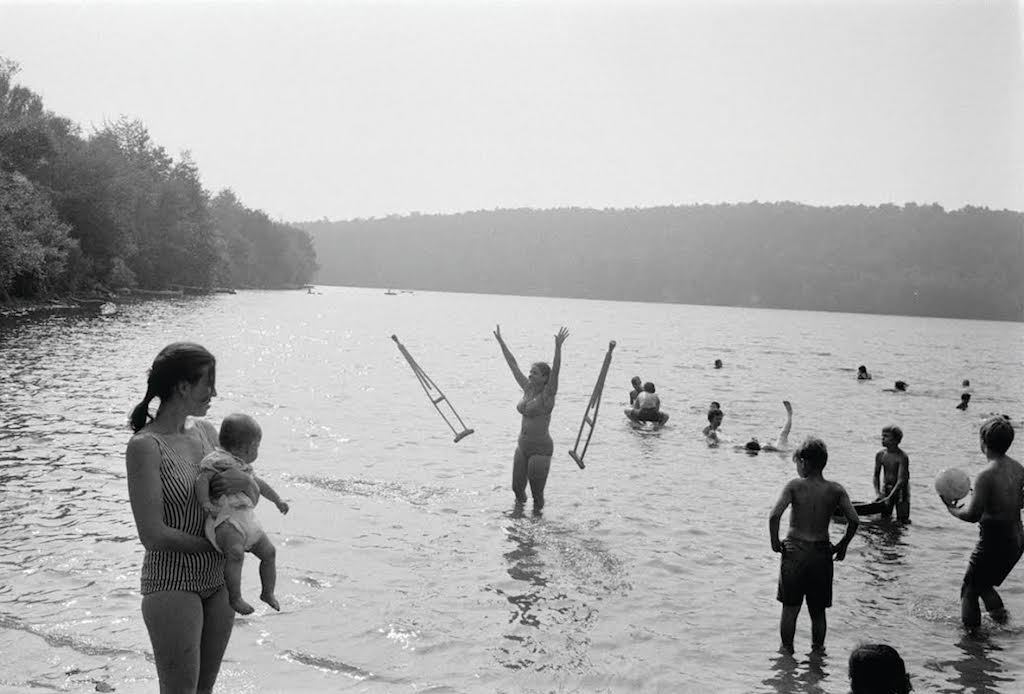 Meyerowitz, born in 1938 in New York City, began taking photographs in 1962. Although he has always seen himself as a street photographer in the tradition of Henri Cartier-Bresson and Robert Frank, he transformed the genre with his pioneering use of colour. As an early advocate of colour photography in the mid 1960’s, Meyerowitz was instrumental in changing the attitude toward the use of colour photography from one of resistance to nearly universal acceptance. 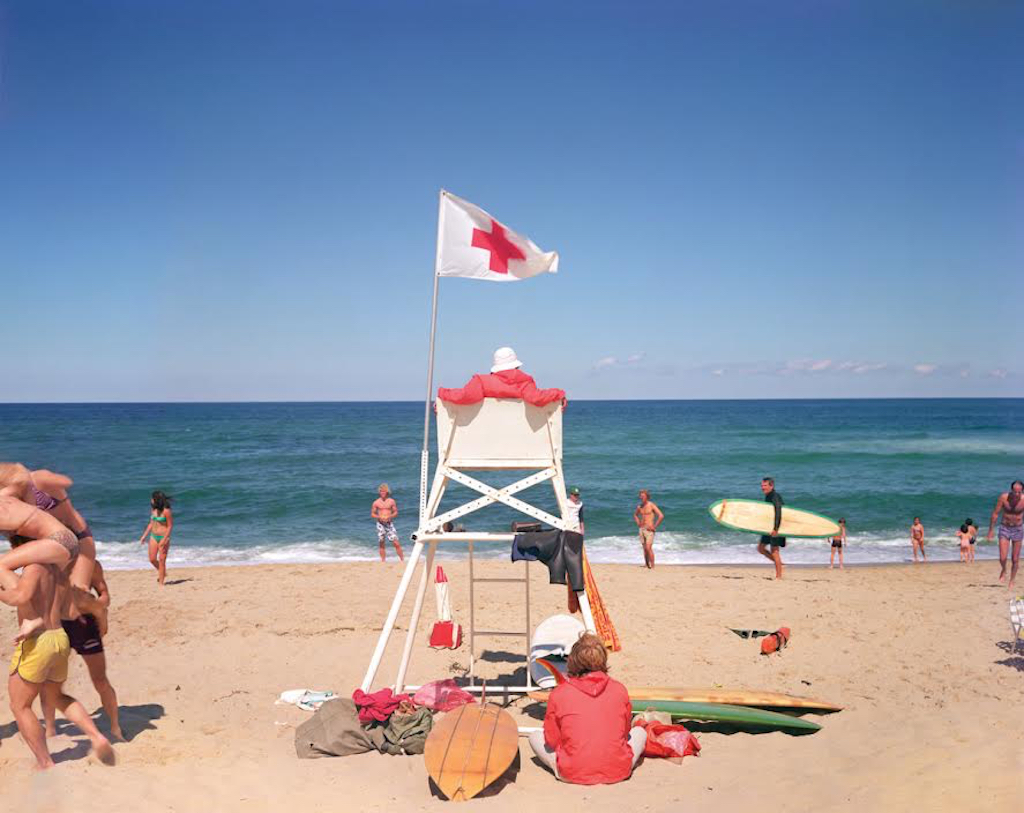 This exhibition displays a selection of key black and white images from early works that captured the attention of influential curators. Also included are early colour works from Europe in the late 1960’s and early 1970’s, which illustrate his mastery of composing with colour as well as form. Pivotal images from Meyerowitz’s famed series “Cape Light” illustrate his ability to transform the elements of light and colour into content. Lastly, a suite of recently commissioned works of objects in the Morandi Studio reveal a photographer still in his prime.

Joël Meyerowitz is the author of over a dozen photography books, including Cape Light, New York Graphic Society, 1978; The Arch, New York Graphic Society, 1988; Redheads, Rizzoli, 1990; Joel Meyerowitz (Phaidon 55’s), Phaidon Press, 2001; Aftermath, Phaidon Press, 2006; Legacy : The Preservation of Wilderness in New York City Parks, Aperture, 2009; and Taking My Time, Phaidon Press, 2012. Images from the publication Aftermath were taken when Meyerowitz was the only photographer to be given unimpeded access to Ground Zero in the wake of 9/11. The images he captured formed the foundation of a major national archive and an exhibition of selected images, which has travelled to more than 200 cities in 60 countries.

Meyerowitz has lectured at institutions such as the New York Public Library; New York Institute of the Humanities; Library of Congress, Washington, D.C.; Jeu de Paume, Paris; as well as many Colleges and Universities throughout the United States. His work has been written about in publications such as ARTnews, The Boston Globe, The New Yorker, The New York Times, The Washington Times, Vogue, Harper’s Bazaar, and People Magazine. In 2002, Meyerowitz represented the United States at the Venice Biennale for Architecture. He has been the recipient of over a dozen awards, including the Guggenheim Fellowship and the Deutscher Fotobuchpreis. His work can be found in many major public collections, including the Museum of Modern Art, New York; the Metropolitan Museum of Art, New York; and the Whitney Museum of American Art, New York. 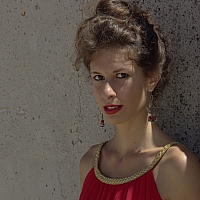