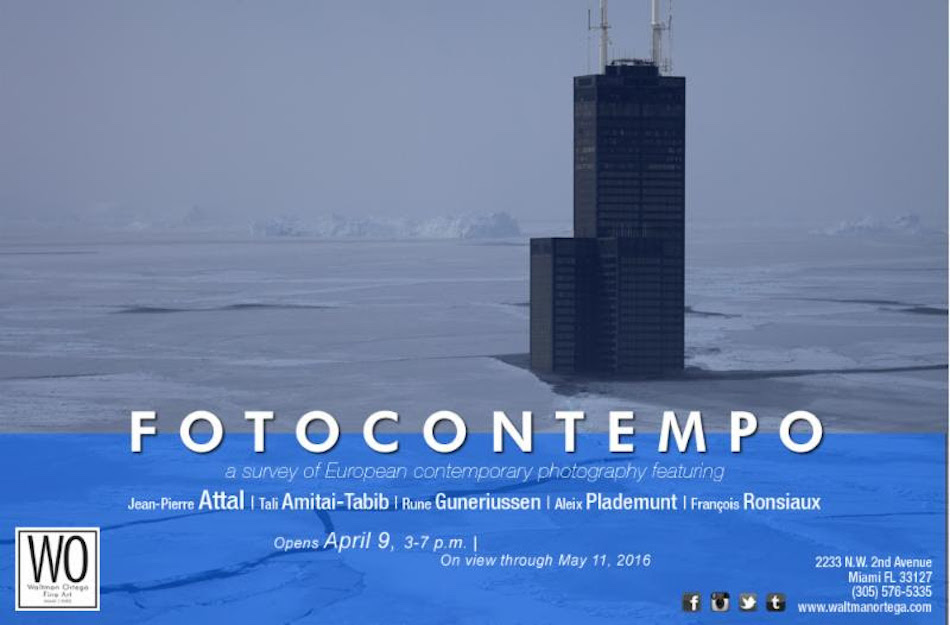 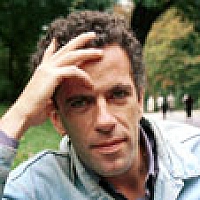 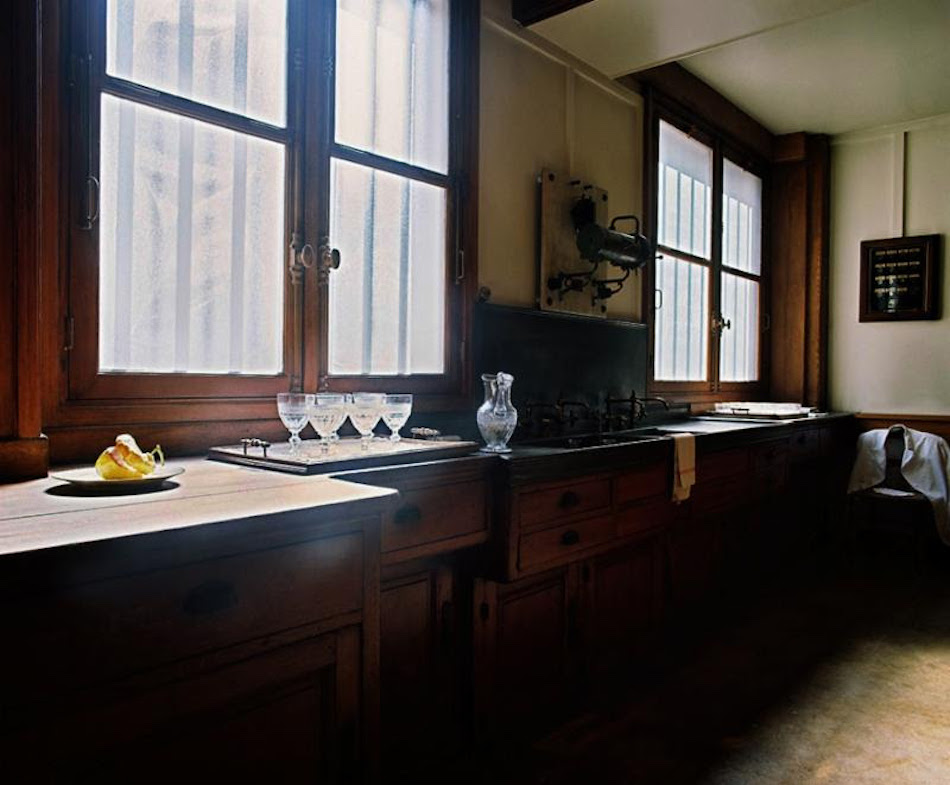 
Jean-Pierre Attal creates manufactured photographic abstractions of congested urban landscapes. His images depict congested geometric grids of human life: multiple spaces, honeycombs of offices, walls of windows, and seas of "boxes" in which we live our lives. Offices, automobiles, public transport, the urban sprawl of suburban neighborhoods and expressways clogged with traffic - all suggest the frantic activity of an anthill.

Attal, who lives and works in Paris, has been exhibiting internationally for more than a decade. Works are in the public collections of the French National Library (BNF), Paris; France Foundation of Contemporary Art, Angers, France; Gencod Foundation, Paris; and Musée Français de la Photographie, among others. 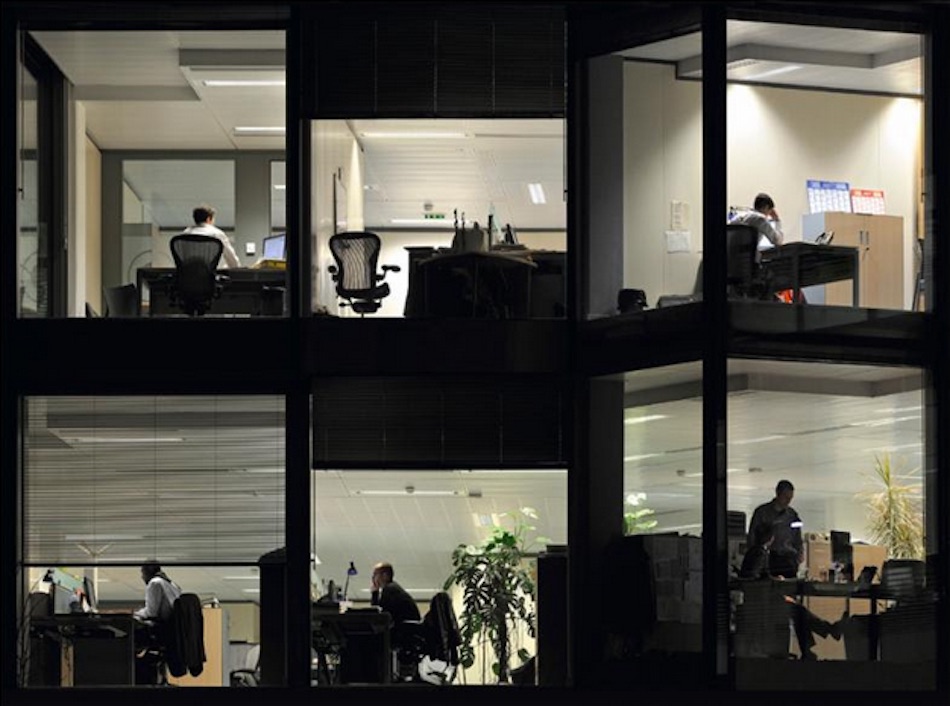 
The only non-European artist in the group, Tali Amitai-Tabib created a photographic conversation with various outlets of creative expression by documenting libraries of Oxford, museums of Florence, concert halls in Vienna, and private collections in France. Her photographs of these spaces are void of the traces of man. However, it is the use of light within the space that serves as a metaphor for knowledge and creation. 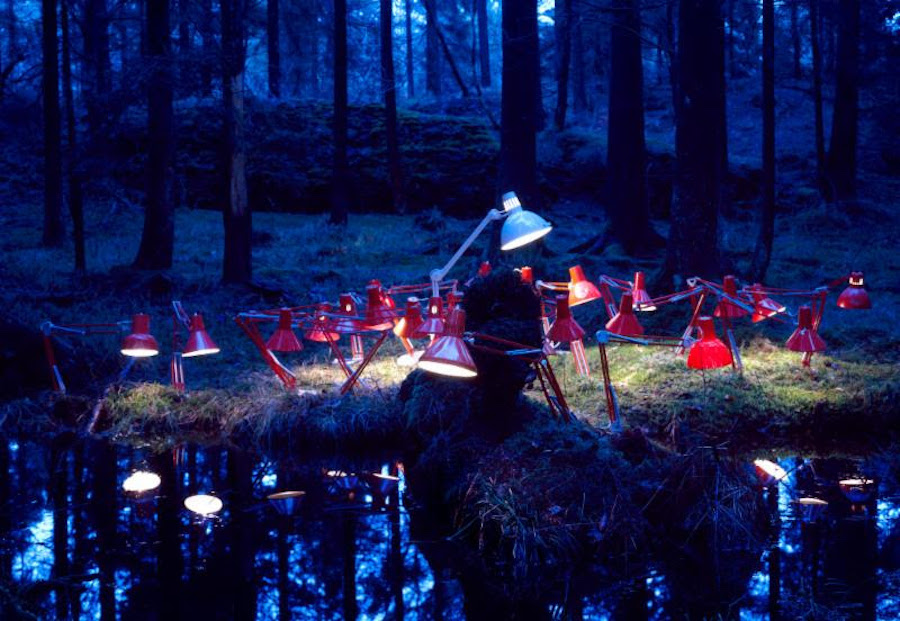 
Norwegian conceptual artist and photographer Rune Guneriussen uses man-made objects to build temporary installations in the natural settings to create his ethereal photographic works. In his work, every day items such as electric lamps, books, furniture, etc. are placed in seemingly untouched landscapes where these objects provide the only implication of human presence. 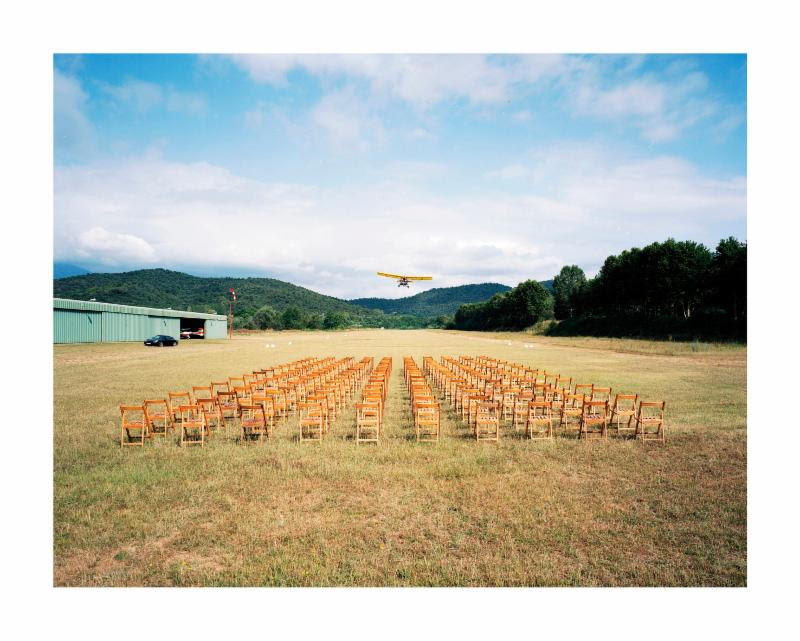 
Catalan photographer Aleix Plademunt's series "Espectadores" is a vital project addressing the human behavior within space. The project is consisted of physical installation of chairs at various locations in Spain. By placing the chairs in the direction of the object to which he wants to draw the viewer's attention, the artist allegorically invites the viewer to have a seat and take a look how we, the humans, changed the surface of Earth with various projects, and to contemplate on their effect on the planet and what we will leave behind. The artist analyzes the human capacity to destroy the nature and mutate its natural context - from the most harsh and aggressive invasions to the most subtle ones.