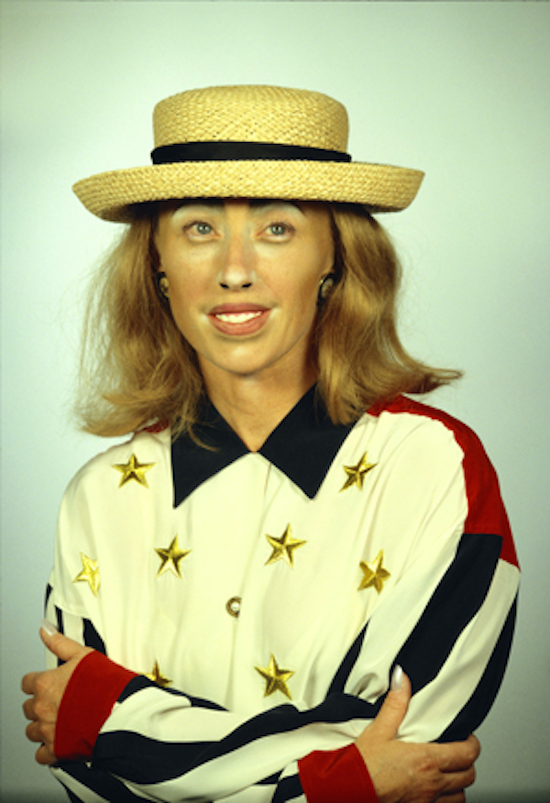 The first major Australian solo exhibition in more than 15 years of work by the renowned New York based artist  Cindy Sherman will open at Brisbane’s Gallery of Modern Art (GOMA) from 28 May to 3 October this year.

Cindy Sherman is one of the most recognised and influential artists of our time, who across her career has produced an astonishing number of character studies, experimenting with costume, prosthetics, makeup and digital photography to embellish and manipulate photographs in which she enacts her subjects in highly constructed images.

Queensland Art Gallery | Gallery of Modern Art Director (QAGOMA) Chris Saines said in addition to six important photographic series produced by the American artist since 2000, the exhibition will feature an entirely new body of work created this year and shown for the first time in the Southern Hemisphere.

‘Consistently featuring in major exhibitions and collections around the world and working alongside prominent fashion houses, Sherman’s practice is both broad and ambitious, and continues to challenge and transform our understanding of photography and the phenomenon of contemporary portraiture,’ said Mr Saines.

The exhibition includes more than 50 large scale works drawn from public and private collections –such as the much written about series ‘head shots’ 2000-02 and the darker ‘clowns’ series from 2003–04, made in the aftermath of the 2001 terrorist attacks in the USA.

Also featured are Sherman’s ‘society portraits’ from 2008, an immense mural whose 5 metre-tall cast of characters loom large over gallery visitors, and two subversive fashion house collaborations, the Vogue-commissioned ‘Balenciaga’ 2007-–08, and ‘Chanel’201–2013 in which the artist mines the fashion house’s haute couture archives.

Ellie Buttrose, QAGOMA’s Associate Curator of Contemporary International Art said ‘Cindy Sherman’ focused on the artist’s return as ‘the model’ after a long period in which she remained behind the camera. This stage of her career coincides with Sherman’s embrace of digital technologies that allow her to create elaborate backgrounds and work at a more imposing scale.

‘Sherman’s work sets out to capture the essence of “a type” in her meticulously staged photographs. By posing as her own subject, she is able to enter the characters and explore the humour behind exaggerated stereotypes.

‘Sherman’s practice is influenced by pop culture, by the characters and types we see every day in an image saturated world,’ said Ms Buttrose. 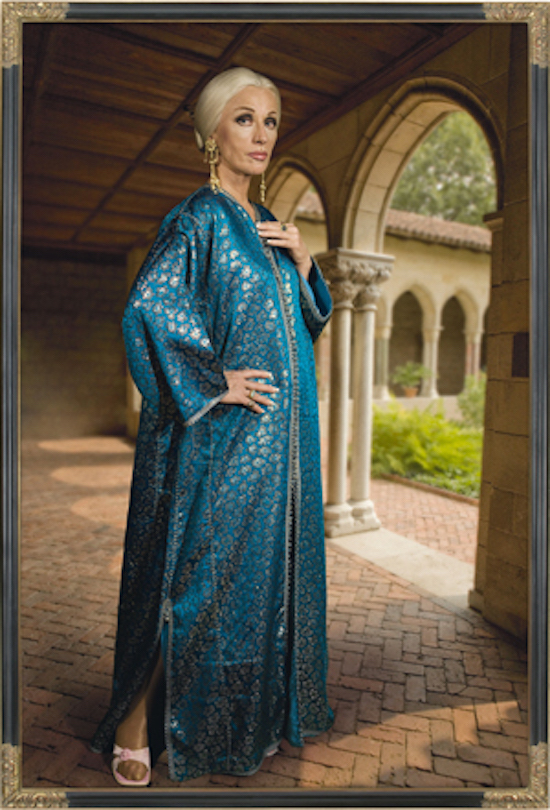 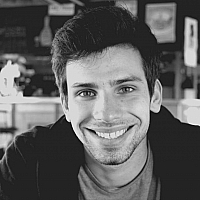