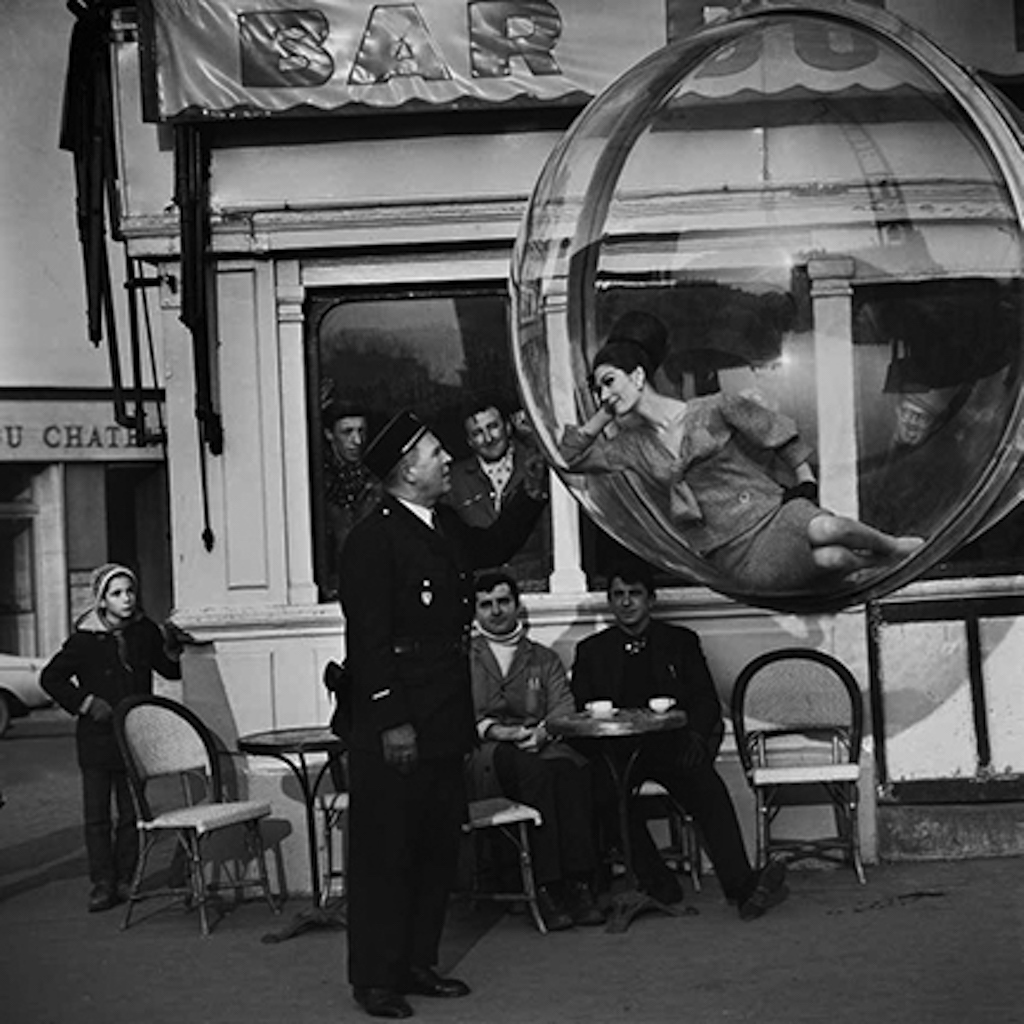 The work of Melvin Sokolsky is seen in this exhibition of black and white color photographs. His work was pioneering and original, marking the translation from the staid and predicable fashion photograph of the late 1950s to inventive and experimental work wich characterized the photographs of the 1960s. 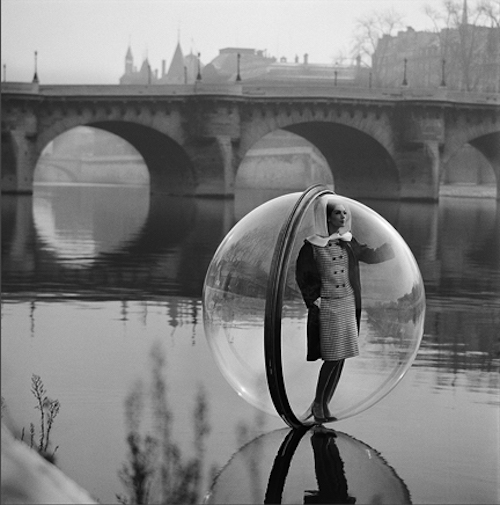 
Self-taught and only twenty-on years old, Sokolsky joined the staff of Harper's Bazaar in 1959. From the beginning, he was a source a fresh, new ideas. Fascinated by surrealism, he played with scale and proportion. With great technical ingenuity, he was able to translate his fantasies of flight into memorable images of flying mannequins in the latest Diors and elegant couture-clad women suspended in bubbles, flying over Paris. Throughout his career he expanded the margins with his non-stop imagination. His influence is still felt on the magazine pages and he continues to photograph for Harper's Bazaar. 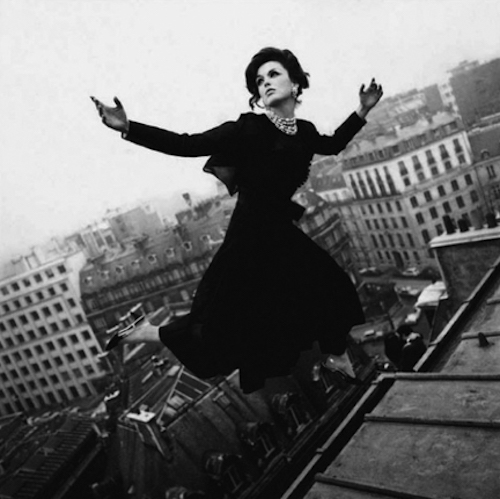 
Sokolsky was a major contributor to McCalls, Esquire, Newsweek and Show Magazine. In the 1970s, he turned to film. He relocated to Los Angeles and became a highly succesful director of television commercials. His work is widely collected and has appeared in museums throughout the world. 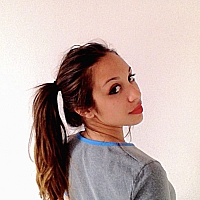