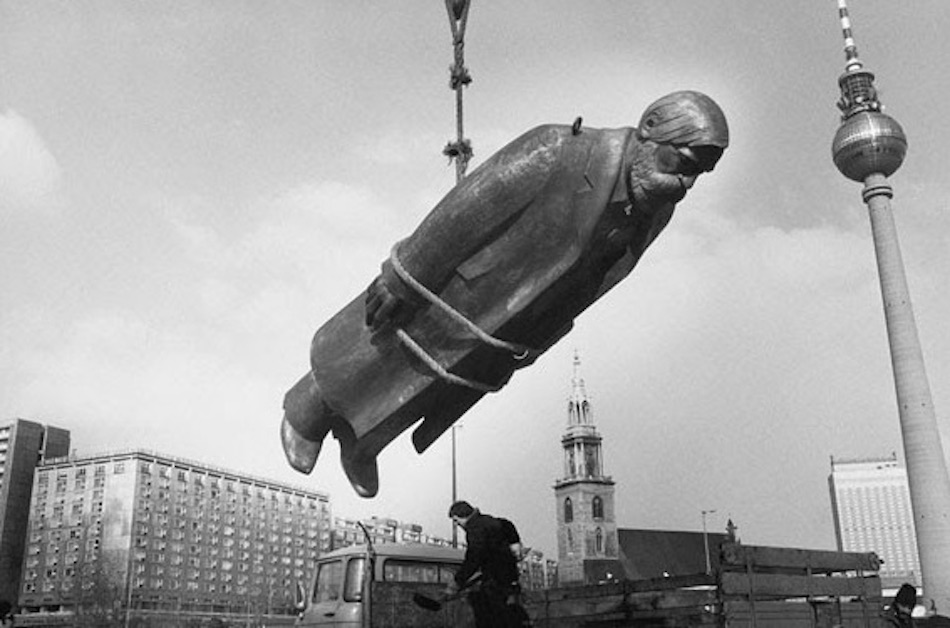 In 1990, East German photographers founded OSTKREUZ in Paris. Celebrating its 25th anniversary this year, it is considered Germany’s most renowned agency for photographers today. The Goethe Institut Paris presents a retrospective of the entire photographic spectrum of the Berlin-based agency at two venues.

Founding moment in Paris
In the spring of 1990, inspiration struck as seven photographers from East Berlin, among them Sibylle Bergemann, Harald Hauswald as well as Ute Mahler and Werner Mahler, were sitting in a Parisian market hall café. Mitterrand had invited the photographers to Paris for an exhibition featuring major GDR-artists. It was during the transitional period following the fall of the Berlin Wall when Germany was still officially divided and no one really knew what was to come.

For years, the photographers from East Berlin had entertained cross-border friendships with some members of Magnum Photos. Now that they had all traveled to Paris together for the first time, they decided to found their own agency. Together, they would brace for whatever lay ahead: a new system, changed aesthetics and an overwhelming flood of images. They called their agency OSTKREUZ, after a commuter railway station that connects the East of Berlin with the entire city. Heading from the East into all directions - that was their intention, as well. And thanks to their unique perspective and approach, international magazines would soon send them around the globe. 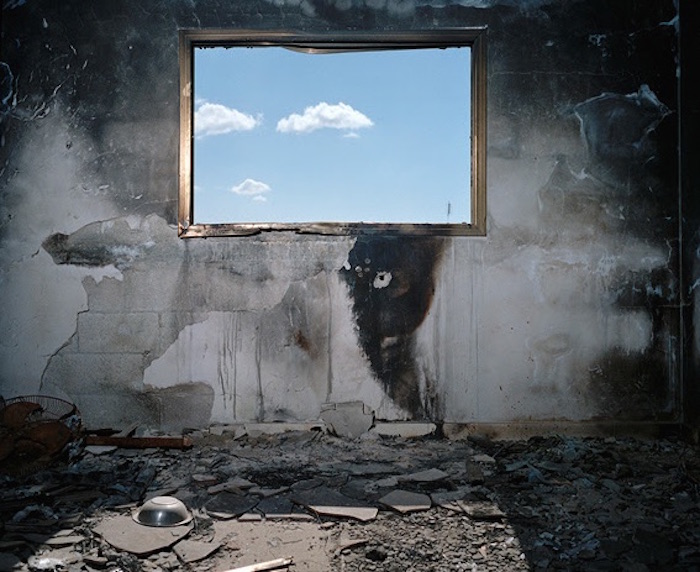 
OSTKREUZ today
A quarter of a century later, the agency is considered Germany’s most renowned photographers’ collective. Its twenty members, ranging in age from their early thirties to their mid-sixties, are award-winning artist-photographers with their own mindset and unique signature. Half are women, the other half men, some come from the West, others from the East - neither gender nor origin matters. In the agency’s 25-year history, their pictures have been featured in exhibitions and magazines around the globe. At the same time, OSTKREUZ has become an important forum for photography, producing themed exhibitions about hot social topics and facilitating passionate debates about the future of photography.

This fall, the agency marks its 25th anniversary in Paris, where everything began. Coinciding with the international exhibition Paris Photo, a retrospective of major works from 25 years of OSTKREUZ will be on display at two venues. The Goethe Institut Paris will showcase the founders’ GDR-era photography while the Galerie Passage du Désir will tell the story of 25 years of agency history.

The exhibition shows how OSTKREUZ interprets and negotiates photography by incorporating a broad variety of its output. In one way, it is the agency’s exploration of its city, Berlin, whose changes and paradoxes it has observed over the course of 25 years. Images of forced evacuations of occupied houses in East Berlin after the fall of the Wall are contrasted with glimpses into contemporary patrician residences in the West. Polaroid photos from a time when the city reinvented itself on an almost daily basis are juxtaposed to places where the ghost of the East German secret police seems to linger to this day.

Yet the exhibition also shows the photographers’ unique perspective of the world and what holds it together, from reports on global heavy metal youth culture or on the International Court of Justice, to long-term studies of historic events, from the Prague to the Arab Spring. 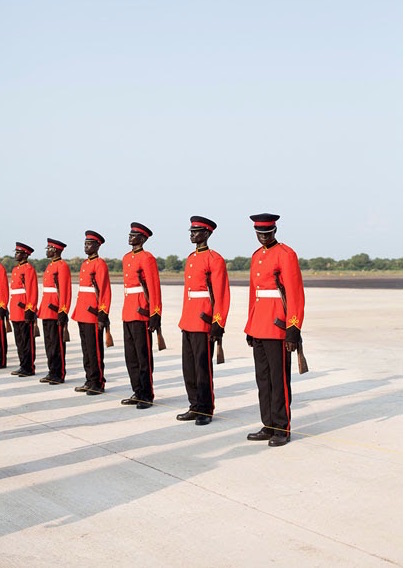 
The exhibition also features pictures that seem to have been created nowhere, whose abstract imagery makes it impossible to pinpoint their location, such as archetypal family portraits that could have been pulled from any private album, or objects whose mystery remains unsolved even after they are captured in the photograph.

Together, the photos create a vibrant mosaic of different pictorial styles and approaches, often emblematic for the time of their creation. In this way, the exhibition also traces the evolution of photography over the past 25 years; in Berlin, Germany and beyond.

Publisher Hatje Cantz will release a catalog with texts by Wolfgang Kil and Jörg M. Colberg. Following its stint in Paris, the exhibition will travel to the Kunstfoyer Munich and the Schleswig-Holstein Haus in Schwerin.