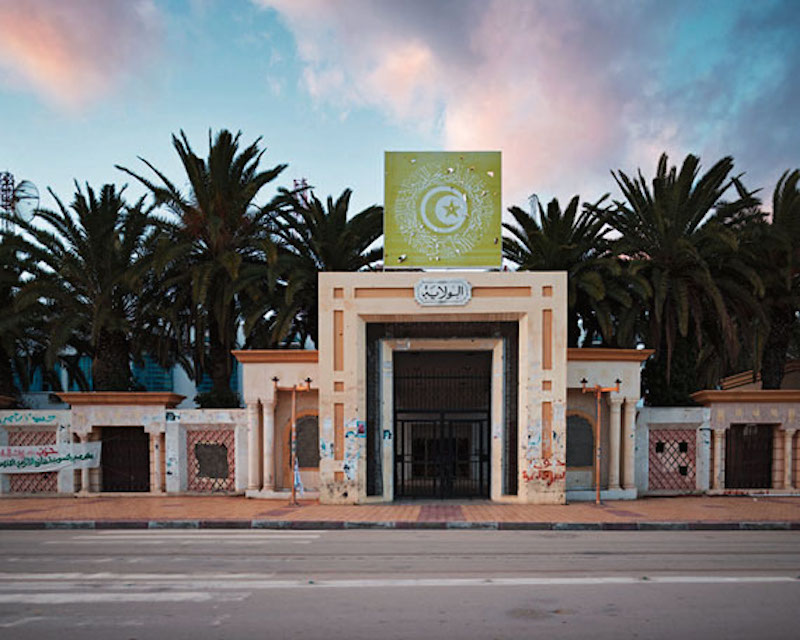 n France, between 2011 and 2013, one person per fortnight set fire to themselves in full public view. Self-immolation by fire, from Jan Palach to the Tibetan monks, appears to be the ultimate form of protest in all times and places. In France, such acts are denied, treated as brief news items, condemning the impact of the protest to oblivion a protest which points to the disintegration of the French social programme.

To set oneself on fire in the public arena is to invoke the responsibility of a company, an institution, a State. The choice of location targeted by these acts has a meaning and is part of the message. In Tunisia, Mohamed Bouazizi, considering the government to be corrupt, set fire to himself in front of the governor’s office, Apostolis Polizonis set fire to himself in front of the bank held responsible for his bankruptcy. In the car park of a public corporation, in the school yard, in front of the tax office or the job centre... in 2011, the figures for self-immolation by fire in France were comparable to those in Chinese-occupied Tibet. What is completely new is that this political act has reached the democratic West and countries where there should be other means of making your voice heard, rather than calling the people to witness as a last resort. 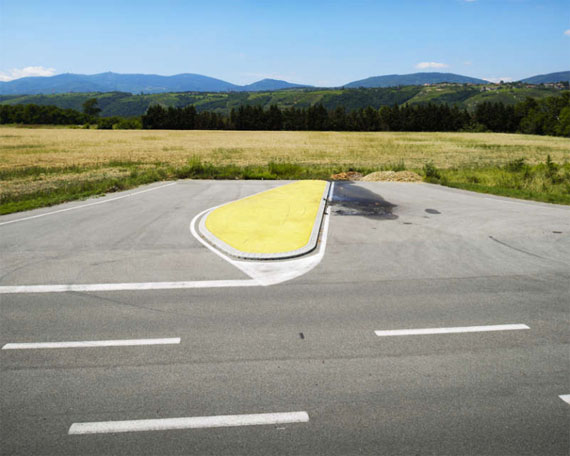 
Samuel Bollendorff has photographed 11 of these places, in France and in other countries. «How do you report it? To be sensitive to such an event, to feel the shock waves from it, there’s no need to show the violence involved. On the contrary. The calm and emptiness of these places are enough to feed the imagination. The orchestration of the denial stands for the horror ». This project recreates the emptiness of those places now bereft of any trace, and the words of those men and women and their loved ones which remain without echo.

Samuel Bollendorff, born in 1974, is a photographer and film director. He offers a social and political view of hos¬pitals, schools, the suburbs, work, the police, prison and AIDS. He has published a book on housing insecurity in France, À l’abri de rien (Textuel, 2011) and directed a series about those left behind by the Chinese economic mi¬racle: À marche forcée (Textuel, 2008).