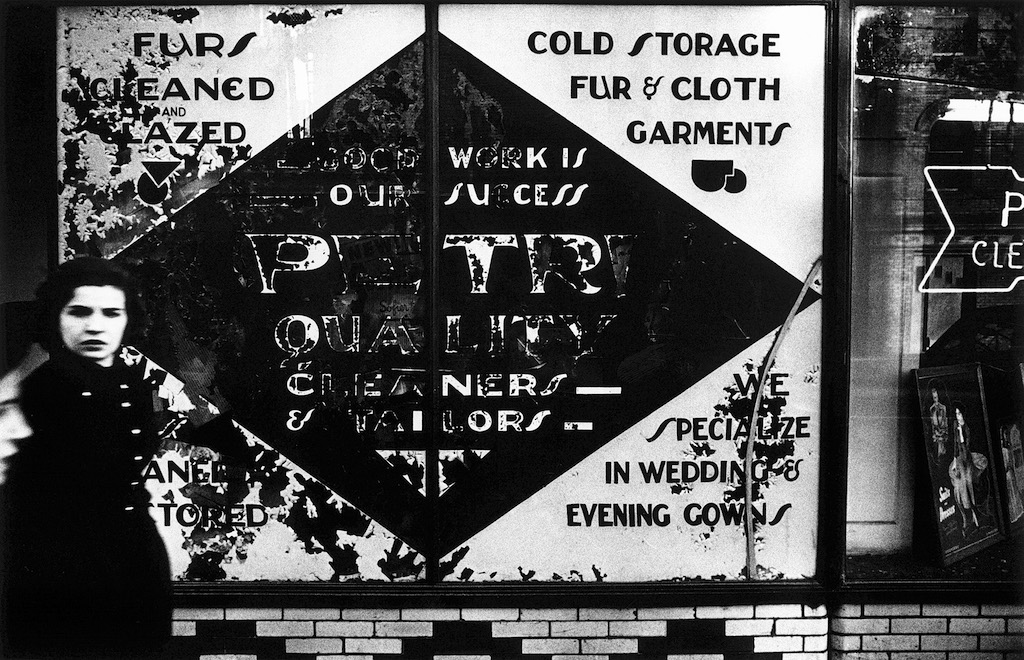 GALLERY FIFTY ONE is pleased to announce its third solo show by cult artist William Klein (USA, 1928). A large body of work consisting of photography, filmmaking, painting and graphic design is conceived over the last 60 years, yet Klein continues to evolve his visual language. Internationally renowned for his straightforward street and fashion photography, this exhibition will also include his lesser-known early works, which reveal the transition from painting to photography and the evolution in mixed media.

In 1947, at the age of nineteen, William Klein studied at the Sorbonne in Paris, where his artistic carrier started. Thereafter he followed a class run at the studio of the French painter-designer Fernand Léger, which influenced Klein a great deal. His paintings became hard-edged geometric and abstract: his two-colours “lettrist paintings”, large-scale panels with blow-up typographics.
In the early fifties his photography had the same similar abstract language: experiments of “light-drawings” were fluid linear abstractions. Later, in the sixties, he used the “light-drawings” in his fashion photography again: models playfully posing with light drawn juggle balls or light shadows. A particular series is his pair of the “Piet Mondrian Barns”. Here he sharpened the high contrast of the white contours around their frames and doors by reversing the black and white elements.

During that period he designed the graphics of his first photo book: “ Life is good and good for you in New York: Trance Witness Revels” (1956), with his dramatic graphics and compositions, nowadays considered as ‘a pioneer of the photo book’. Over several decades he published many other photo books: Rome, Paris, Tokyo, Moscow and London. Each time creating an uncomplimentary city portrait in a black-and-white brut style, feeling the vibrant urban tensions and grime. 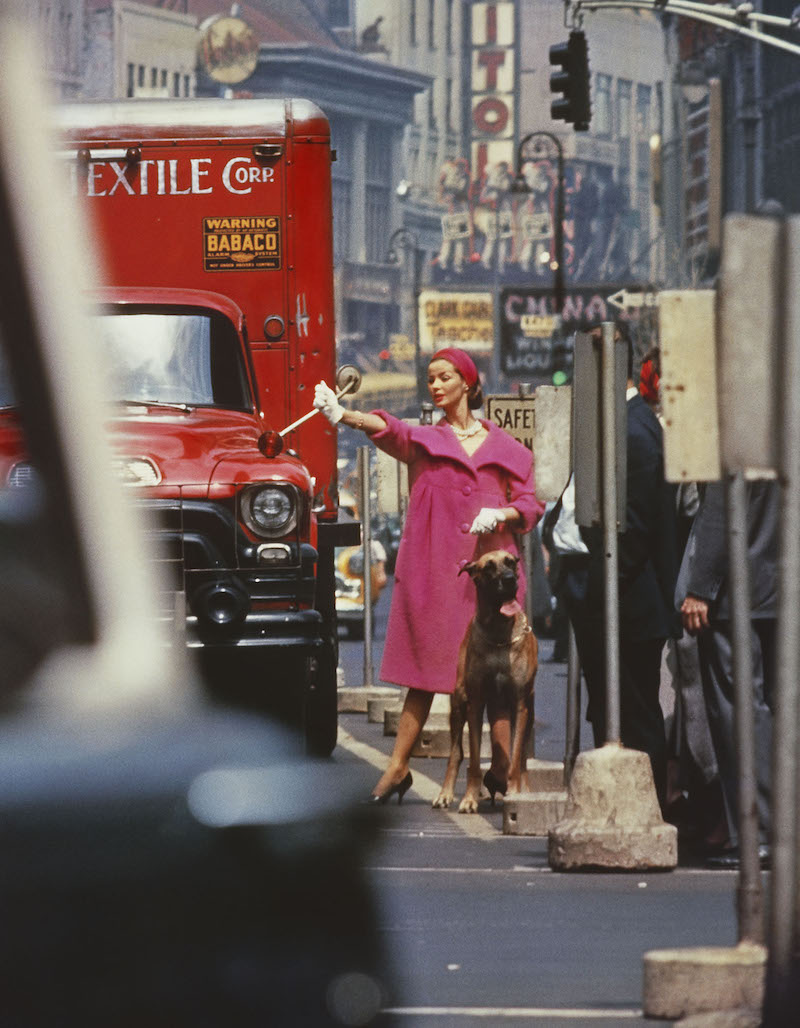 His sense of graphic composition is also seen in his “Filmstrips”: multiples of stills of his first “pop”-film. “Broadway by light” (1958).
For 10 years he worked as a fashion photographer for Vogue. Although it meant his commercial breakthrough, for Klein his fashion pictures were more to do about graphics than the industry itself.
From 1960 until 1980 Klein made a lot of short films and TV-commercials. His documentary “Contacts” (1983) gave him the idea for one of his other trademarks: hand-painted enlarged contacts. These painted contacts are the assemblage of Klein’s distinct visual language as a painter, photographer and graphic designer. He used his contact sheets to be enlarged and overpainted in primary colours with graphical marks.

This overview exhibition gives an insight view on the artistic vocabulary of William Klein. According to Klein, half of his artwork came by chance and yet the visual cohesion in his work is clearly present. In general his artistic preference for an abstract and sculptural language never changed. Klein treated photography as painting by integrating the vitality and the immediacy of the medium.