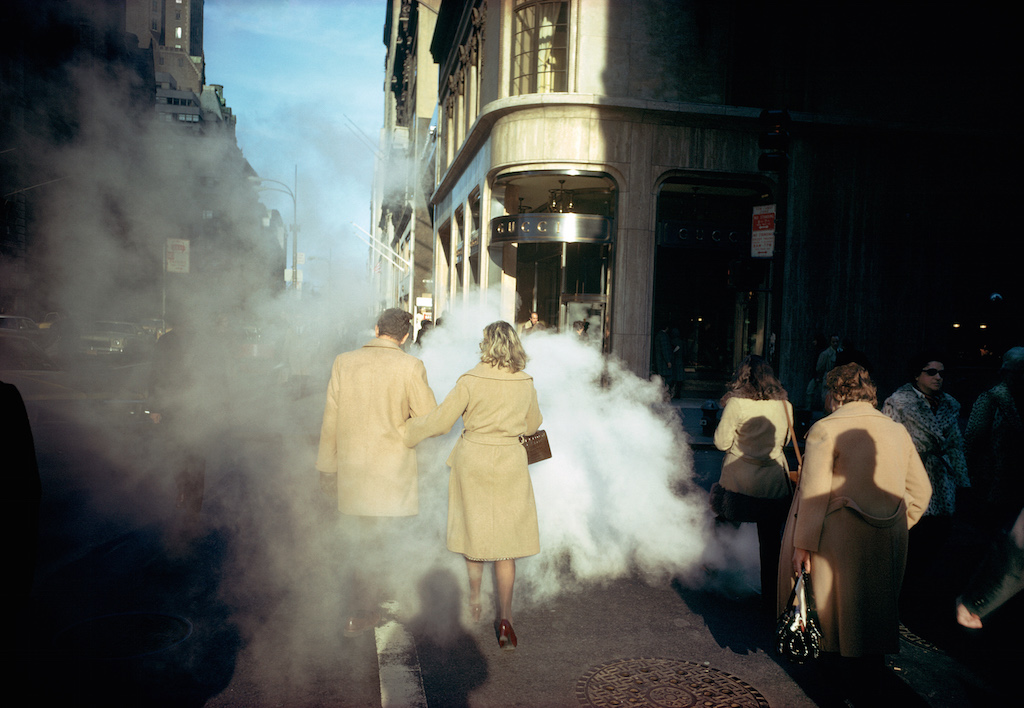 KUNST HAUS WIEN presents the first Austrian large-s cale retrospective of the American artist Joel Meyerowitz, who made history as a pione er of color photography and one of the originators of street photography. Featuring ab out 200 works from five decades, the exhibition traces the artistic development of the p hotographer whose multi-faceted work had a major influence on following generations of a rtists. Meyerowitz’s series From a Moving Car (1968) and Cape Light (1978) and his col lection of portraits, Red Heads (1980- 1990), were internationally acclaimed and are consi dered icons of photography, as are the dynamic street scenes he captured in New York and Europe. 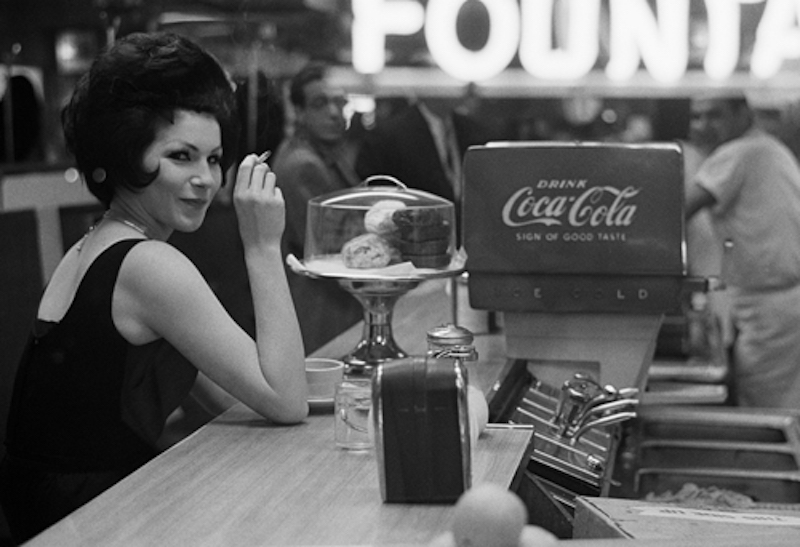 Next to William Eggleston and Stephen Shore, Joel M eyerowitz (b. New York, 1938) was among the most important protagonists of the Americ an “New Color Photography” movement during the 1960s and 1970s. The exhibition presents a cross-section of his oeuvre, featuring representative groups of works fr om the 1960s to the present day and documenting Meyerowitz’s photographic idiom, which contributed significantly to establishing photography as an artistic medium. 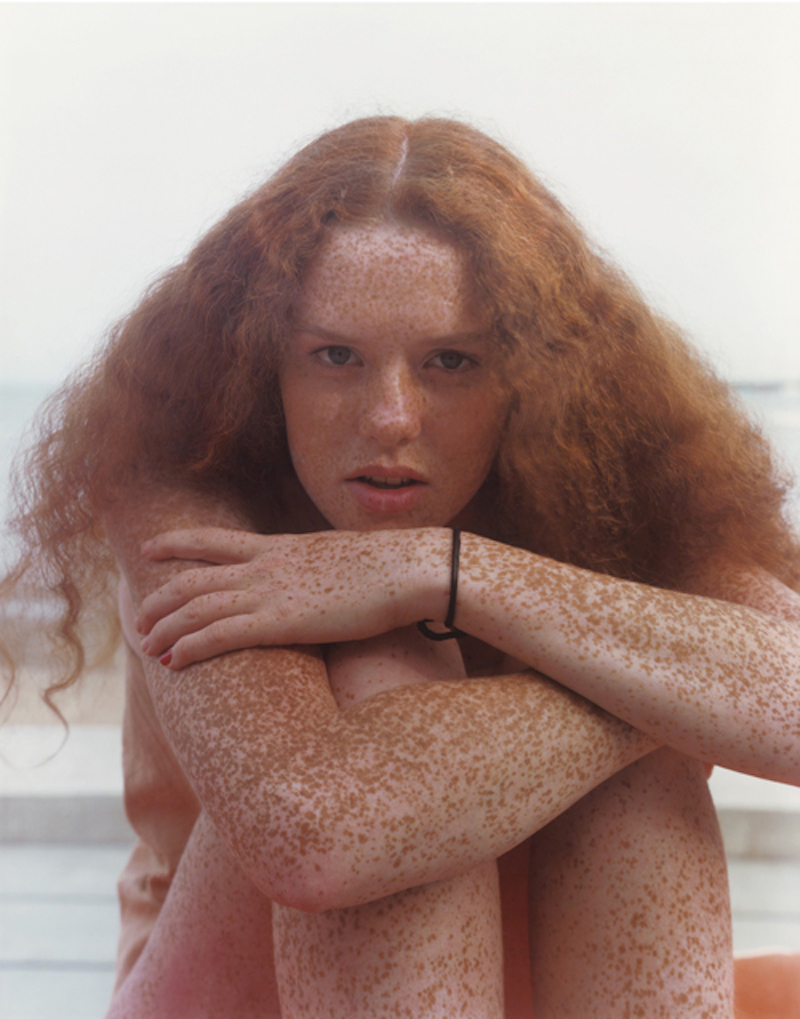