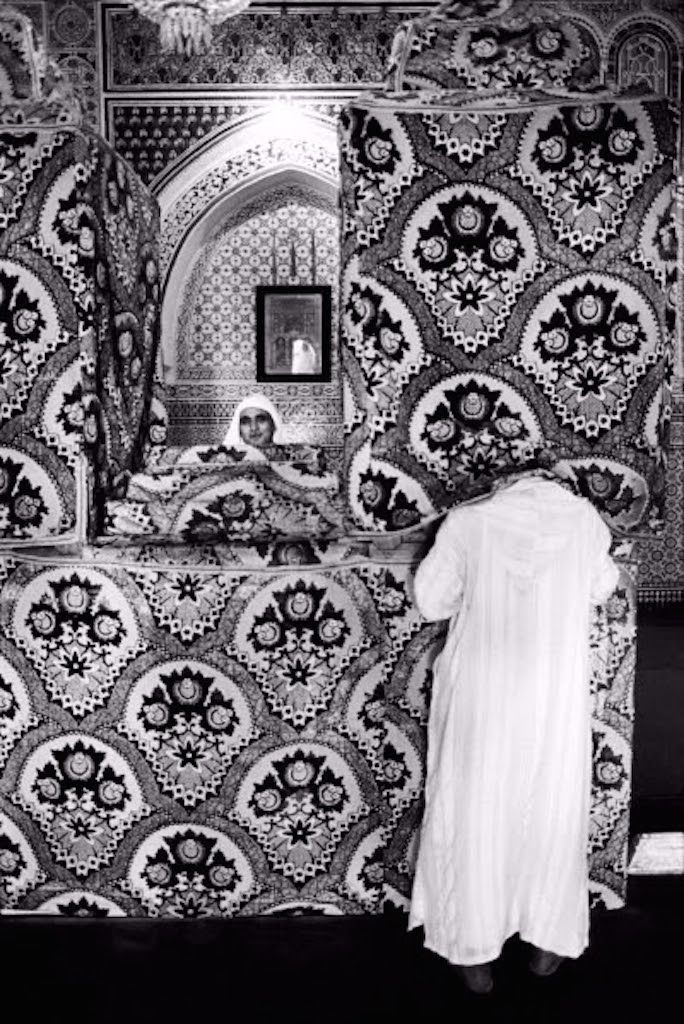 Samer Mohdad’s Accomplished Visions: The Arabs is a photographic tribute to the many manifestations of Arab culture as it exists in a wide range of countries. Through this project, the artist intends to challenge stereotypes that have contributed to a misunderstanding of the Arab world, primarily the conflation of Arab ethnicity with adherence to Islam and the acts of violence committed by extremist groups that misrepresent the faith. In his black-and-white prints, Mohdad captures in his journalistic style many decisive moments, from inside serene domestic spaces to busy marketplaces and war-torn streets, in the hopes of broadening our perceptions of the experiences and cultures of the individuals he photographs. 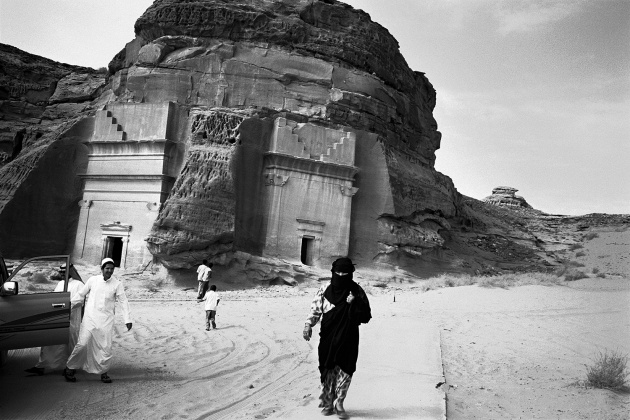 
“On my trips to Iran, Syria, Jordan, Lebanon, Palestine, Kuwait, Yemen, the United Arab Emirates, Saudi Arabia, Egypt, Libya, Algeria, Morocco, Qatar, Bahrain, and Tunisia, I [looked for] the traces of past civilizations in contemporary everyday life, marked as it is by centuries of clashes between and a mingling of different religions and cultures, of destruction and reconstruction, preservation and adaptation. Despite the security issues and the misery provoked by corruption, the people still hope that change will happen and continue to inspire for a better life in a peaceful world.”