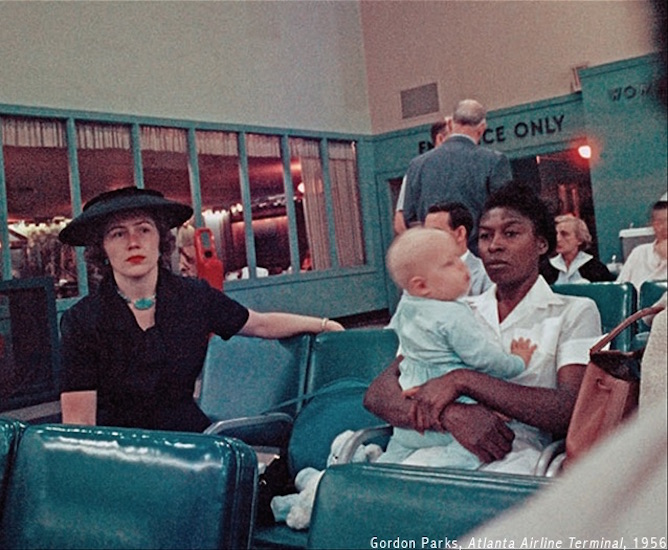 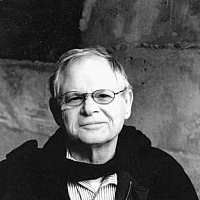 Jackson Fine Art is pleased to kick off the 2015 season with a selection of provocative images that both interrogate and celebrate the south. Solo exhibitions by Gordon Parks and Andrew Moore, two artists with a talent for poignantly documenting place set an incisive gaze on the region, capturing public and private spheres with incredible intimacy. Also exhibited in the viewing room will be a series of Steve Schapiro’s rarely-seen photographs of the Selma-to-Montgomery march. 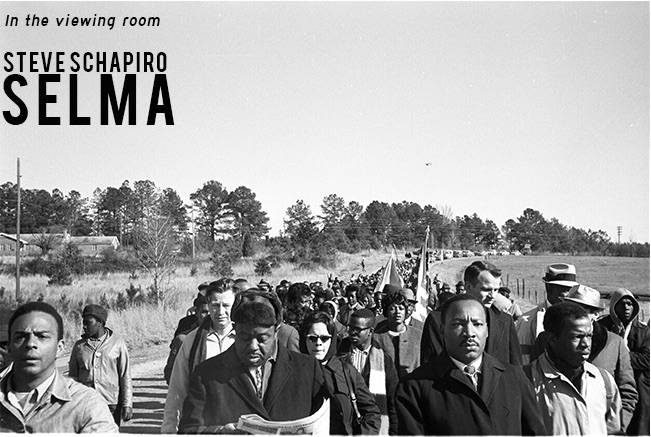 
Multitalented writer, musician, and director (Shaft), Gordon Parks was the first African- American to work as a staff photographer for Life magazine and the first black artist to produce and direct a major Hollywood film with 1969’s The Learning Tree. In 1956, he traveled to the segregated south on assignment for Life, creating a photo essay entitled “The Restraints: Open and Hidden,” which chronicled the daily lives of an extended family in Alabama. The portfolio’s presentation in full color at a time when most photo essays were still being published in black and white lends further strength to Parks’ depiction of the Jim Crow south.
Most of the photos for the Life series were presumed lost until they were rediscovered in 2011. 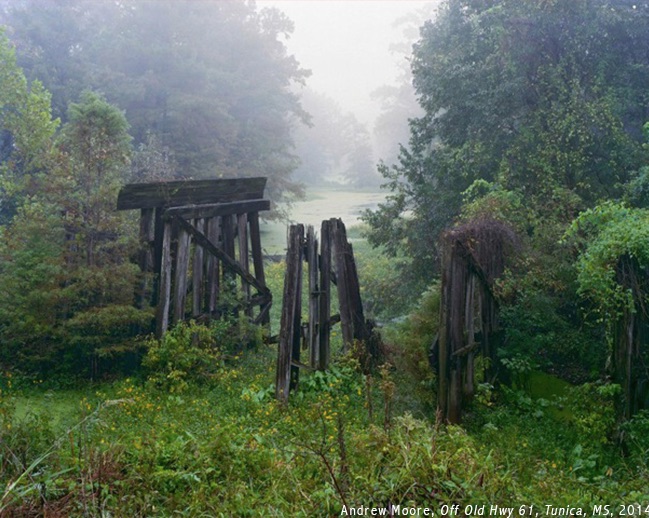 A selection of the work, found in a folder labeled “Segregation Story,” was released upon discovery two years ago; now, The Gordon Parks Foundation has made public a new series of Parks’ color prints. Parks’ experiences as an African-American photographer exposing the realities of segregation are as compelling as the images themselves. While travelling through the south, Parks was threatened physically, there were attempts to damage his film and equipment, and the whole project was nearly undermined by another Life staffer. The Causey family, headed by Allie Lee and sharecropper Willie, were forced to leave their home in Shady Grove, Alabama, so incensed was the community over their collaboration with Parks for the story.