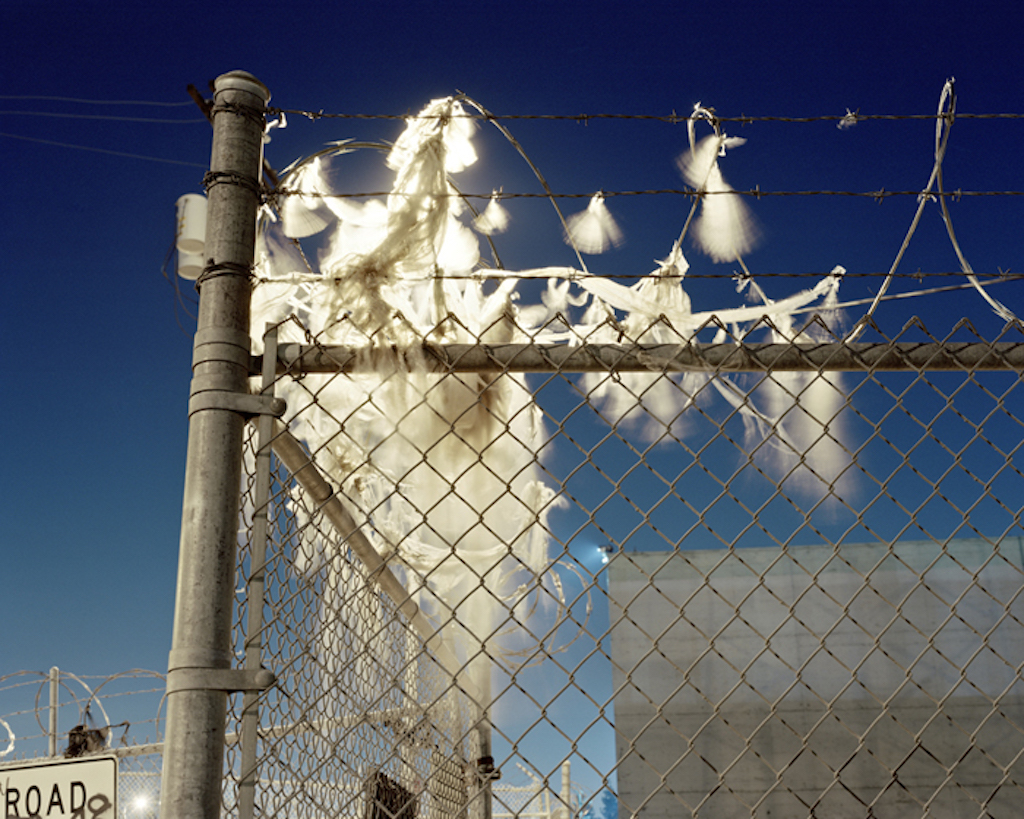 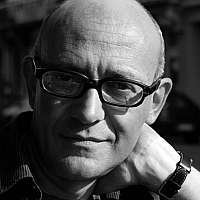 Christophe Guye Galerie is pleased to announce the group exhibition 'Urban Spirit' featuring the art of Stephen Gill, Will Steacy, Beat Streuli, Sascha Weidner and Michael Wolf. These artists study the 'location' and the 'human' in different ways. Depending on the degree of presence or absence of 'places' or 'humans' in their photographs, they create a suspense which stimulates the viewer to narrate his or her own story. Although the works offer suggestions, these stories are ultimately created in the viewer's imagination based on his or her own cultural and social background.
«'Urban Spirit' connotes a commitment to an open mind, promises of cultural diversity and opportunities for optimal individual/collective development in urban areas. Each city is distinguished by its unique character and its very own flair. Cities are able to influence our identity, not least by means of the architecture generated through their histories. People may be proud of their cities or in a love-hate relationship with them, but nonetheless still attracted to urban lifestyles. As diverse as the city appears to its inhabitants, so are the impressions it leaves behind.
Since the expressionists like Otto Dix, Otto Pankok, Ludwig Meidner or Max Beckmann, for whom the metropolis was a central motif, the theme of the city has been taken up again and again under the changing socio-political conditions of art. The art discourse of the last decade was increasingly based on the premise that the city can be understood as a socio-network of actions and interactions among its inhabitants. The city may act as a venue and theme of artistic actions and interventions, while it is at the same time itself a performed event constantly being performed anew.
The exhibition 'Urban Spirit' shows five internationally active artists working with the subject of the city. With a sometimes ironic, sometimes critical eye, they record in addition to cityscapes not only the city’s transitions, facades and details, but also the city’s people and advertising. Different approaches and views concretise in the photographs. Depending on the degree of absence or presence of places or people, the photographs create a tension that stimulates the viewer to think of her own story for the image. Although the works hint at the stories they might aim to tell, the viewer forms her own in her imagination, informed by her own cultural and social background.
Such an effect is realised by Stephen Gill, especially in works connected to his home, the London borough of Hackney. He draws on and documents aspects of everyday life, often relying on austere and reduced compositions. As no one has done before, Michael Wolf records in breath-taking images the specifically visual aspects of one of the most densely populated cities of the world. Without roads, sky, or horizon, space flattens into an impervious abstraction of urban expansion.
Wolf’s disorienting vantage point gives the viewer the feeling that the building might extend to infinity – a feeling that perhaps really corresponds to the spatial perception of the inhabitants of megacities. In contrast, Will Steacy documents life in the harsh urban areas of America that are in economic decline. In Sascha Weidner’s photographs, the visible urban reality is translated and condensed into enigmatic images. Depending on the context, these images create new narratives. Working with the motif of the crowd – one known to art since the 19th century – is Beat Streuli, who has dived with his camera into the pedestrian flows of western cities for more than a decade. Zoomed-in on with a telephoto lens are close-ups of irritating intimacy – illuminations of the universality of human activity in the contemporary metropolis.» 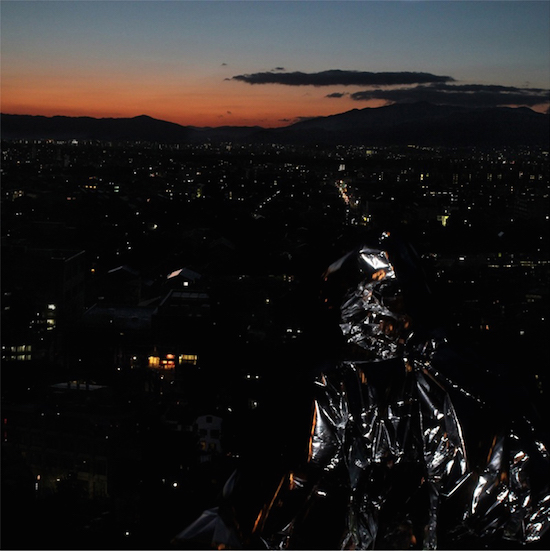 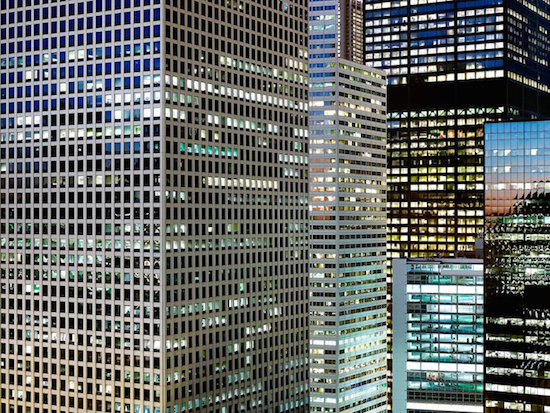 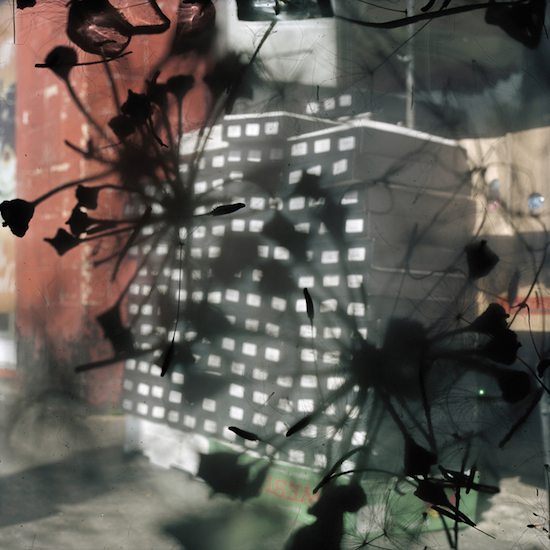