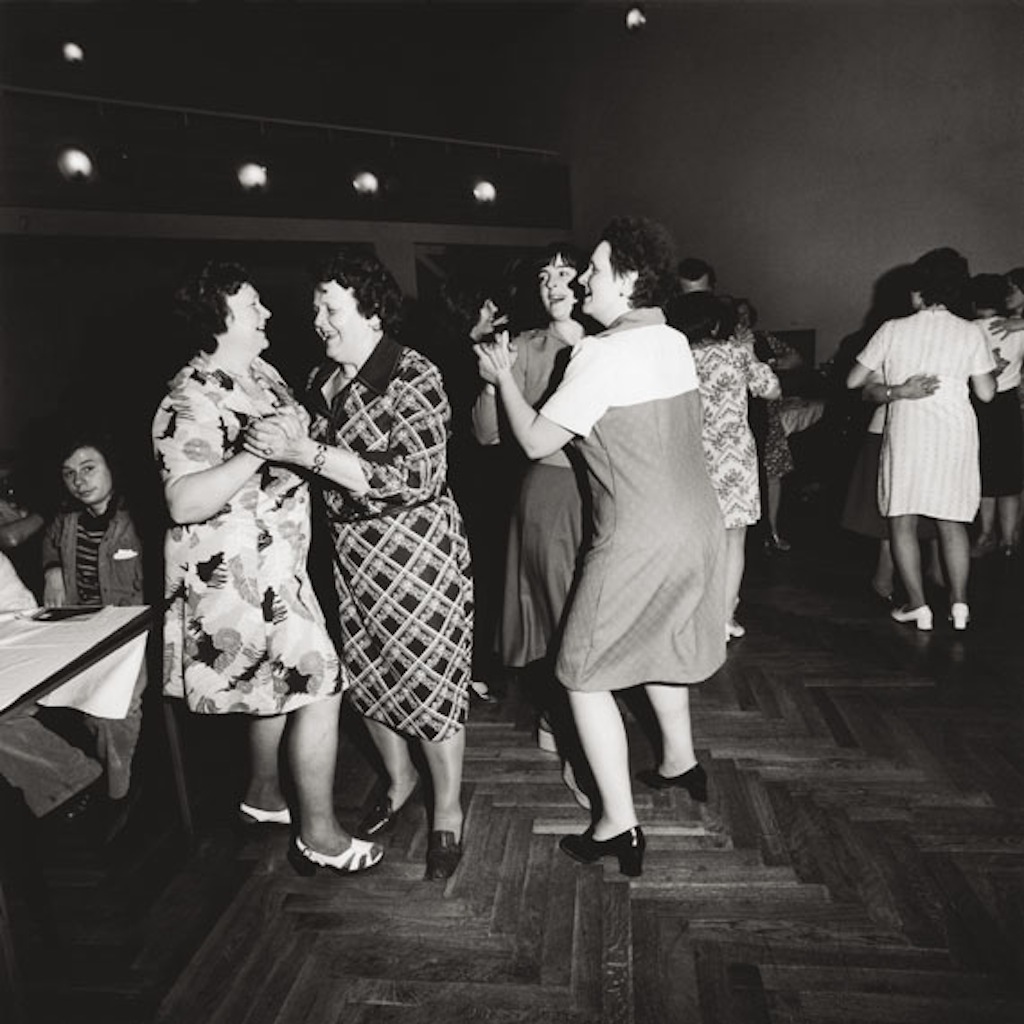 Twelve years ago Anya Stonelake arrived in London and started White Space Gallery. In that time she has missed twelve Russian winters in her beloved St Petersburg and twelve Baltic springs but it is our good fortune that we have not. Thanks to Anya we have discovered the freshness of the New Artists and Timur Novikov from St Petersburg and the poetry of unknown Baltic photographers. Her acute sense of both what has happened and what is happening has introduced the British public to new artists and photographers from 21st century Russia and Lithuania. She has also curated the work of the Portuguese photographer Jose Pedro Cortes and our own Martin Parr. 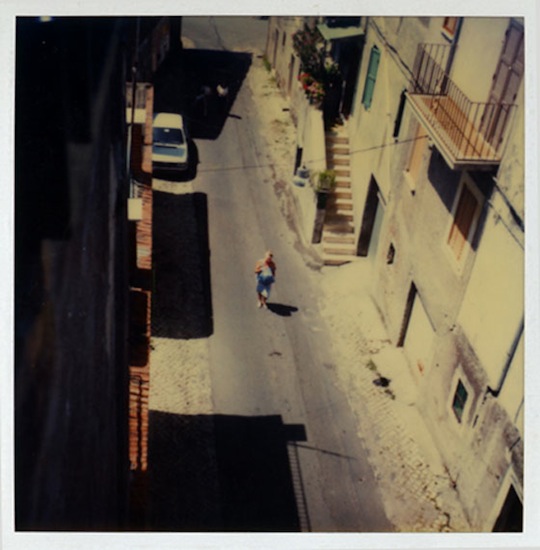 
But Anya's name will be forever linked to the extraordinary Lithuanian photographers Antanas Sutkus, Rimaldas Viksraitis and Algirdas Šeškus. Shamefully neglected in Britain until their exhibitions at White Space.These three men have shown us in memorable images the painful transition from a Soviet republic to an independent country. Who can forget Sutkus' deeply disturbing yet strangely serene portraits of the blind school in Vilnius and in particular The Blind Pioneer. Such a beautiful young boy with the largest eyes imaginable through which he can see nothing - perhaps a symbol of the Lithuanians under USSR control? Or the wonderful picture of the small girl clasping her mother's hands with trust and wonder. Or the pictures he took in 1965 of Jean Paul Sartre's trip to Lithuania. The French philosopher climbing the dunes outside Vilnius is a strong representation of his work and life yet taken by someone who barely knew him. Seskus's Lyrics of Love exhibition explores couples meeting in rundown parks or graveyards, orthodox churches in the mud and children waiting for something to happen. Vibrant poetic images of a lost world and a lost people. 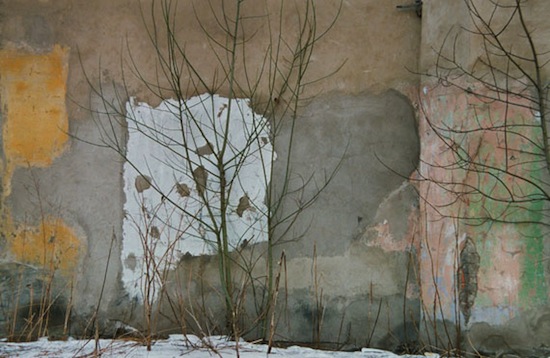 
Anya presented the first solo UK exhibition of the St Petersburg photographer Dmitri Konradt and his landscape series taken in St Petersburg of lost streets and courtyards, from the early 1990s to the present. Konradt's work and use of colour has been described by the St Petersburg art historian Gleb Yershov as “gently embracing and ghostly, it inhales that colour and paint, which defines both the mystical and earthly palette of our city. This calm and balanced breathing comforts the eye. And then it seems that the gloomy, grey, and stiff St Petersburg throws away its covers, immersing itself in colour…Konradt’s work in color photography defines the artistic search and discoveries of new generation of Russian photographers, a new photography school, whose founding principals are based on the emphasis of dominating colour as self content and creative source.” Who could disagree after seeing the de Kooning like images of young birches against crumbling walls? 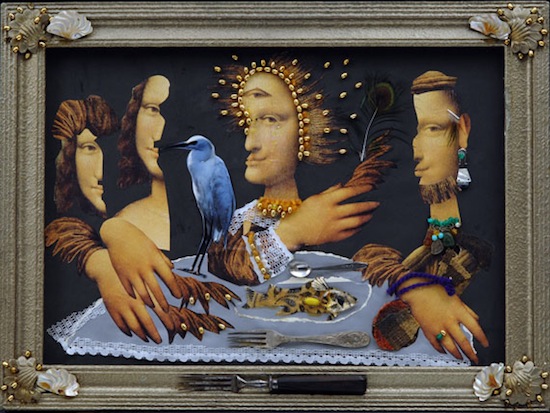 We first worked together on Mirror and Pomegranate - a celebration of the creative partnership and friendship between Sergei Parajanov and Andrei Tarkovsky. The show featured the bright bright light Polaroids of Tarkovsky and the complex collages of Parajanov. It was a privilege to witness this deep friendship between two artists who both suffered greatly under the Soviet regime. They approached their internal landscape in a very different ways creating strong images but from a very different perspective. Watching Nostalghia or The Colour Of Pomegranates after this sparkling exhibition became even richer.

The exhibition 12 Russian Winters 12 Baltic Springs is a chance to see all of these wonderful artists and photographers again. On for a week it is a unique chance to celebrate White Space Gallery and Anya Stonelake who has certainly made the UK art scene a brighter place to be since 2001. Let's hope that she continues to do so for many more years....