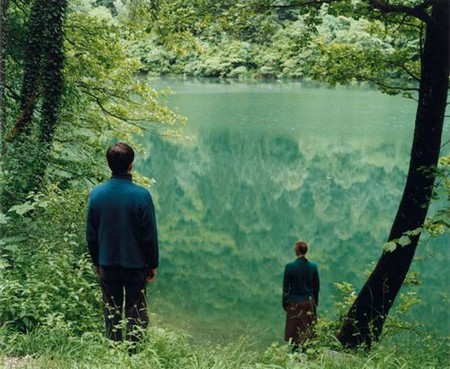 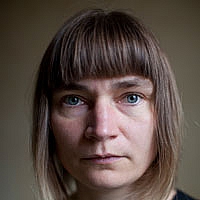 Turbeville took fashion photography into a narrative world that her young heirs attempt to emulate, while she continues to shoot regularly for Vogue Italia, amongst others, staying creatively one step ahead of the pretenders.