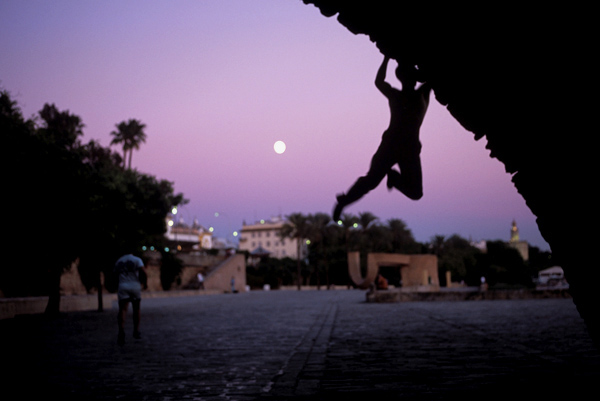 We are delighted to announce that Nina Berman joined Noor. Nina is a documentary photographer with a primary interest in the American political and social landscape. Her work, to be integrated on our website and archive soonest, has been widely recognized with awards and has been the subject of exhibitions in museums and galleries worldwide.

Nina Berman is a documentary photographer, widely published and exhibited, with a primary interest in the American political and social landscape.

Her work has been recognized with awards in art and journalism from the New York Foundation of the Arts, the Open Society Institute Documentary Fund and the World Press Photo Foundation. She is internationally known for her photographs of wounded American military, and her Marine Wedding portrait showing a disfigured marine and his bride on their wedding day, is considered an iconic image from the Iraq war.

She is the author two monographs Purple Hearts – Back from Iraq, Trolley, 2004 and Homeland, Trolley, 2008. Her work has been the subject of solo and group exhibitions in museums and galleries in New York, Chicago, Seattle, Los Angeles, London and Berlin. She is a contributing photographer for Mother Jones and has worked for top editorial clients including TIME, Newsweek, The Sunday Times Magazine, The New York Times Magazine, Colors, German Geo, National Geographic, Fortune, and Marie Claire.

She frequently lectures on photography, conducts workshops and is on the faculty of the International Center of Photography (ICP) in her hometown of New York City.