Group Exhibition - Between the Sexes 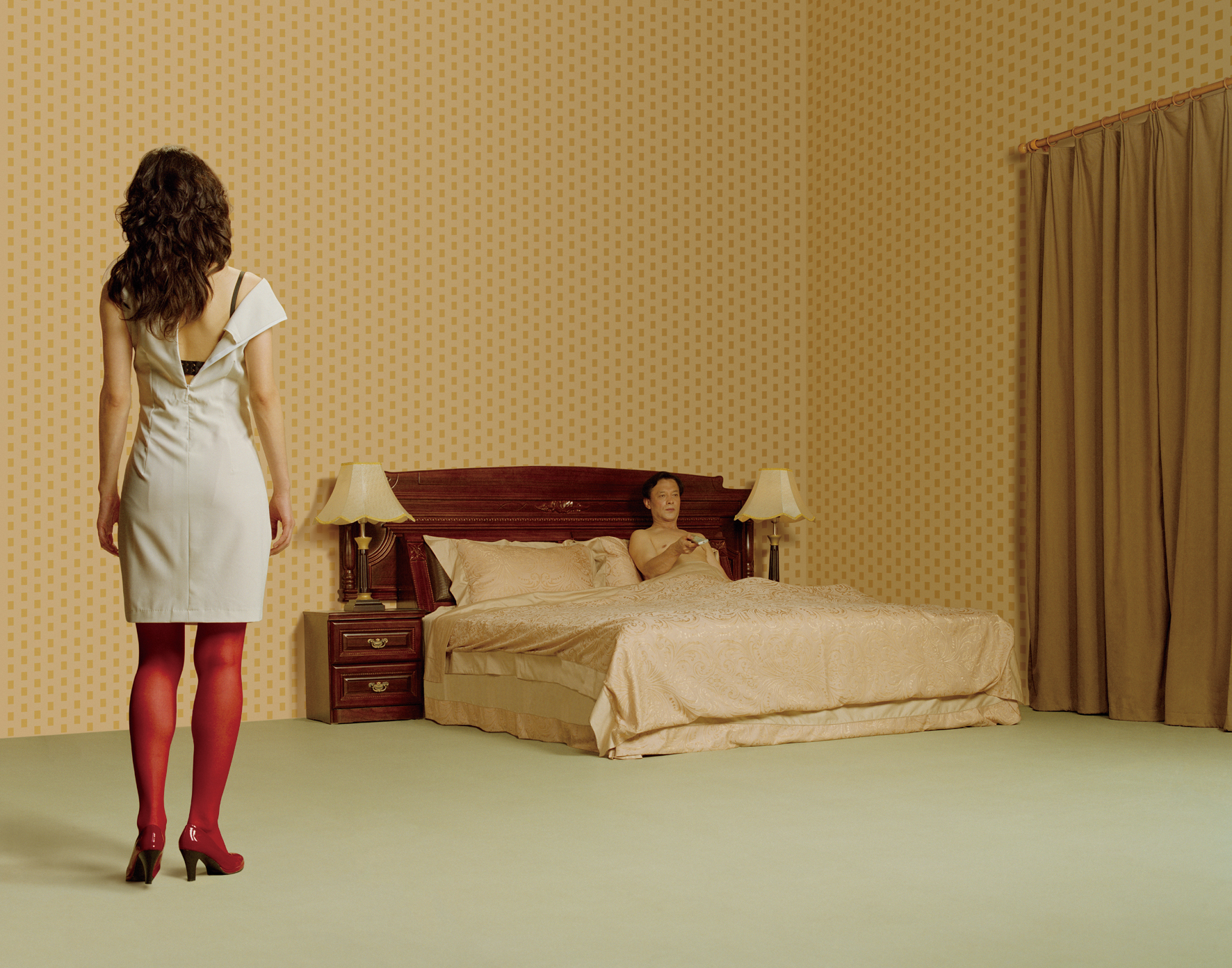 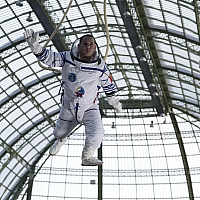 The Paris-Beijing Photo Gallery is proud to present the works of Gao Brothers, Jiang Zhi, Li Wei, Liu Lijie, Xu Yong & Yu Na, and Yan Zhuangmei in the group show “Between the Sexes”.

Man-woman relationships are the central theme in this game of tug-of-war, in which each photographer directs an amusing battle between the sexes. Whether set up by a male or female photographer, the women are always the main protagonists. The camera follows her as the narrative develops, generating tension (and humor) due to a lack of balance in the interplay of sexual identity. As “opposites attract,” the paradox of the male and female characters become the source of their interaction, where pain is tangled with pleasure, boredom triggers destruction, intrusion leads to resignation, liberty contradicts equality, and sex appeal becomes either a toy or a weapon. Under the spotlight, each figure confronts his/her various roles in relation to the opposite sex, questioning the traditional values of love, passion and companionship.

The works of both renowned and emerging artists are displayed in this group exhibition, in which most of them have been rarely shown and some are presented for the very first time.

In Yan Zhuangmei fantasy-world, the young and daring celebrates moments of excitement full of vibrant colors and sexual energy with an insatiable appetite.

In a typical office with metallic-yellow walls, the unclothed female leads a group of middle-aged men in suits, with full control of the scene clutched in her hand.

Tension grows as the storyline of an adult woman’s daily life unfolds, as she is haunted by isolation and intrusion of hostile men in cold rooms.

Li Wei offers himself as a plaything for his beloved in the game of seduction, where he bounces around hoping to satisfy her unpredictable demands.

An abandoned woman kills time by cutting her nails, “taking care” of herself as she waits expressionlessly on her king-size bed.

The black and white photographs capture the vacant, inhuman concrete blocks, where a vulnerable yet armed woman hides in fear and pleasure from the one lingering on the opposite side of the wall.

The opening reception will take place on Saturday 4th at 3pm at Paris-Beijing Photo Gallery I in the presence of the artists.