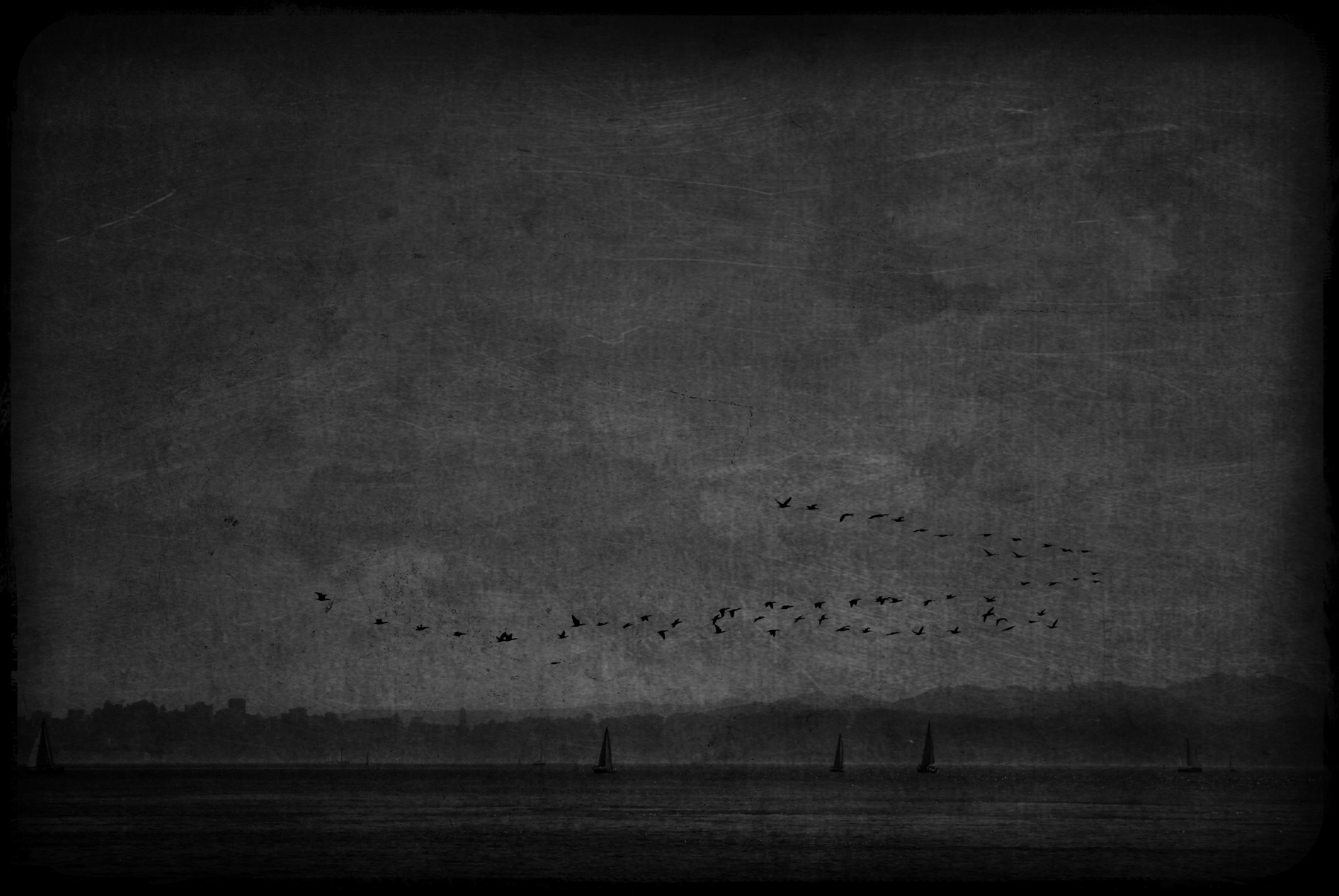 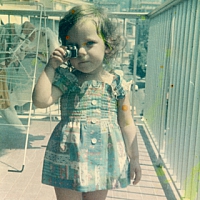 After practicing civil rights and environmental law for over twenty years, Jon Edwards has spent the last six years photographing inhabitants of islands and coastal areas of Maine.  These individuals live simply, and demonstrate dignity and tenacity when, by choice or lack of opportunity, they are forced to survive under either the harsh economics or isolation of island living, or an increasingly difficult traditional way of life.  They reside in remote or isolated beauty, and maintain a direct connection with the natural environment.  Their lifestyles demonstrate how far our society has come from the once organic, symbiotic relationships between human communities and natural conditions. The images he will be exhibiting at RayKo are from his book, A Way of Being, and harken back to a world that many of us never knew existed, let alone have forgotten. The prints are rich gelatin silver prints made from B&W negatives: the perfect medium for Edwards’ project.

Sandrine Hermand-Grisel is exhibiting selections from her series, Somewhere…, as in ‘somewhere in the United States’. As an emigrant, she is not a tourist, nor a total stranger, nor totally at home. Her photographs (ghostly, scratched inky prints) are unusual, timeless, and irrational; her memories of America are not what we expect, not like others. Her images are an elusive vision of a country without limits…Somewhere… is her American testimonial, her testimonial from here, nowhere and elsewhere…

Tempest NeuCollins has been exploring ideas of existentialism, combined with the theory of the ‘every-man’. Specifically, she has been creating vacant landscapes with small, indiscriminate figures placed within. Tempest is exploring existentialism on a modern level, taking ideas of isolation and alienation that emerged after WWII and interpreting them in relation to the apathy that stems from media satiation within her own generation (she is a recent college graduate). This is done not through symbolism, but through mood and ambience. The figures in her pieces (large carbon prints) are wandering through abandoned industrial-scapes, which represent technological advances and the abandonment of old ideas as new ones emerge. The overwhelming space and the large industrial-scapes conspire to annihilate the figure, forcing them to struggle for their existence. Compounding thus, the figures’ world is limited to the space surrounding it. The audience can see much more, which alludes to a time and space foreign to the figure.

(The title for The Great Disruption was borrowed from the NY Times article by Thomas L. Friedman, The Inflection Is Near?)