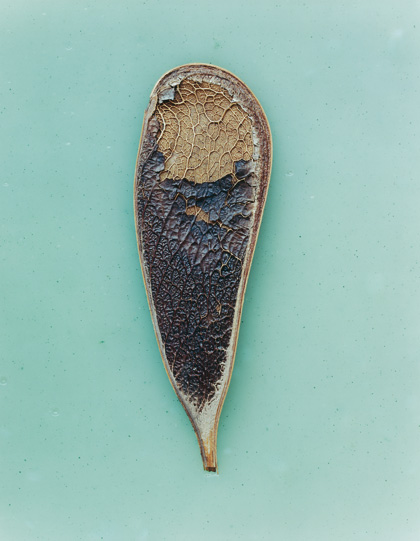 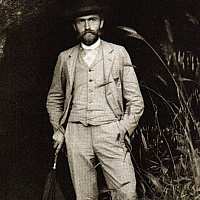 The exhibition will present for the first time in this volume the famous and influential plant studies by Karl Blossfeldt (1865-1932) from the collection of the Berlin University of the Arts as original prints in Cologne. Blossfeldt's photographs will be accompanied by the artist's herbaria and sculptures based on plants, the latter produced in cooperation with his teacher Moritz Meurer. The amalgamation and presentation of the various groups of work from the Berlin Blossfeldt collection provides detailed insight into the working style of the artist, who taught the study of natural forms in Berlin for over thirty years. His plant photographs were used primarily as reference aids during lessons in his classes. It was only towards the end of his working life that his photographs became known to the larger public through an exhibition at the Galerie Nierendorf in Berlin in 1926.The publication of the book Art Forms in Nature in 1928 led to an ongoing appreciation of his photographs. Karl Blossfeldt developed in year-long concentration on one theme a highly aesthetic picture language which up until today still fascinates the viewer with its clarity and focus on the object.

The exhibition highlights the topic of plant studies against a background of research into form and structure using selected historical and contemporary works. They mirror the development and technical possibilities of the medium, as well as the artistic reflection into their characteristics and decorative aspects. Thus the scope of the 300 exhibits reaches from detailed analyses of the form of individual botanical structures to the documentation of complex natural and populated areas, up to a symbolic contemplation of plants.