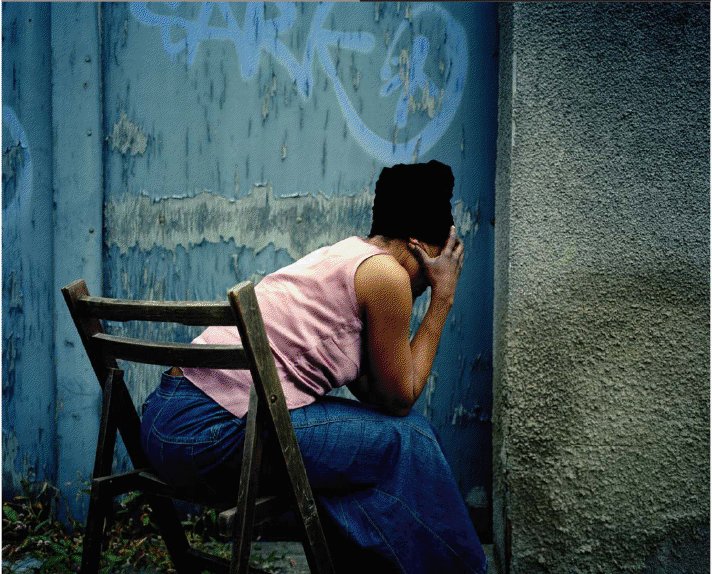 The shocking, hidden lives of refused asylum seekers whose bids for sanctuary have been rejected by the government are revealed for the first time in a photo exhibition that launches in March.

Panos photographer Abbie Trayler-Smith has photographed men and women from the Democratic Republic of Congo, Iran, Iraq, Somalia, Zimbabwe and other troubled states who have fled torture and persecution in their own countries. They hoped they'd be safe in the UK but instead are enduring a new kind of torment here - destitution.