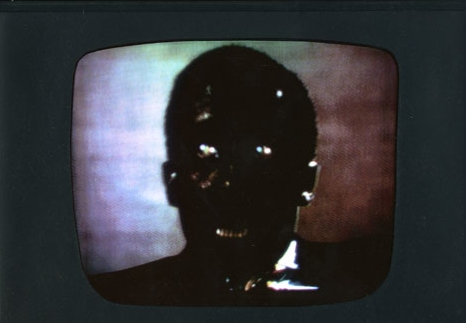 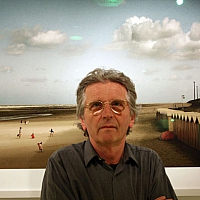 For his first serious body of work, Harry Gruyaert made photographs of distorted TV images, covering events such as the 1972 Munich Olympics to produce a distressed parody of the current affairs photostory. The work created controversy when exhibited (at the Robert Delpire Gallery in Paris in 1974), with its disrespectful assault on the culture of television and its radical challenge (both formally and in terms of content) to the conventions of press photography. Gruyaert views the work as the closest thing to journalistic photography he has ever made. Essay by Jean-Philippe Toussaint 152 pages, 105 colour plates 19.7 cm x 28.7 cm Flexible hardcover Steidl