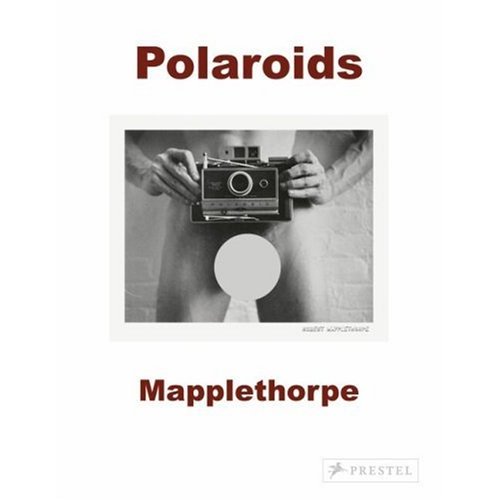 Robert Mapplethorpe's black-and-white Polaroid photographs of the 1970s--a medium in which he established the style that would bring him international acclaim--are brought together in this exquisite volume for the first time. Critically praised for his classically composed photographs, Mapplethorpe remains intensely controversial and enormously popular. Revealing the themes that would inspire him throughout his career, this book brings together almost three hundred images, many never published, from the Robert Mapplethorpe Foundation's archive and private collections, to provide a critical view of Mapplethorpe's formative years as an artist. Included is a selection of his color Polaroids and objects incorporating his early "instant" photographs. Some images convey a disarming tenderness and vulnerability, while others have a toughness and immediacy that would give way in later years to more classical form. Sylvia Wolf traces the development of Mapplethorpe's use of instant photography during a period of five years, from 1970 to 1975, when the artist worked mainly in this medium. The images include self-portraits, figure studies, still lifes, portraits of lovers and friends such as Patti Smith, Sam Wagstaff, and Marianne Faithfull, and observations of everyday objects. Marked by a spontaneity and creative curiosity, these fragile images offer an illuminating contrast to the formal perfection of the work for which Mapplethorpe is best known, allowing us a more personal glimpse of his artistry. Relié: 320 pages Editeur : Prestel Publishing (21 août 2007) Langue : Anglais