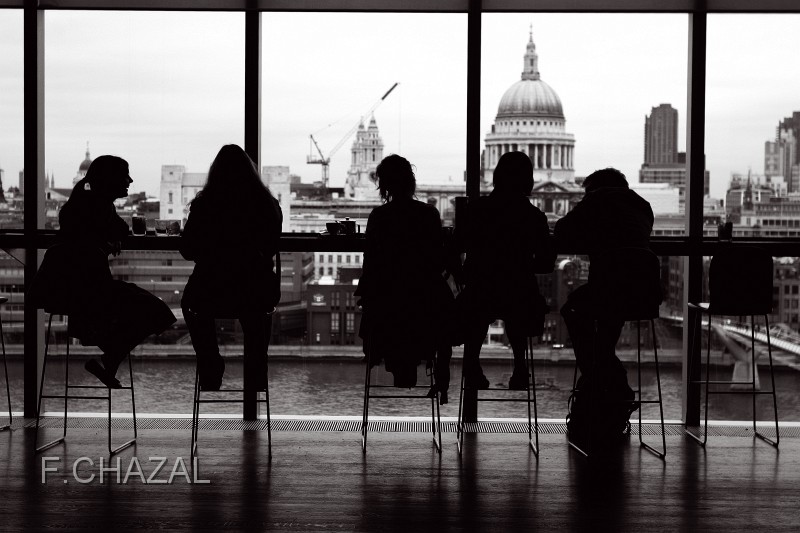 In shooting these landmark 1974 portraits of Deutsche in Uniform, Timm Rautert met his subjects in their own territories, but then set them against a neutral background, separating them from their work aesthetics. This portable studio setting gives special significance to the moment of representation, when the subject is captured as a symbol of the state or an occupational group. By using not only names and job titles but also quotes from interviews, Rautert also prompts observers to focus on the subject or the connection between the individual's gestures and his official work clothes. In contrast to today's professional clothing, which is transformed into outfits by logos, the uniforms he photographed reflect a time of social upheaval. And indeed change was coming: Deutsche in Uniform was followed by a 1976 series about the extinction of traditional trades and professions. Relié: 128 pages Editeur : Steidl Publishing (15 mars 2007) Langue : Anglais