«(Im)possible to see: North Korea» by The Lumiere Brothers Center for Photography 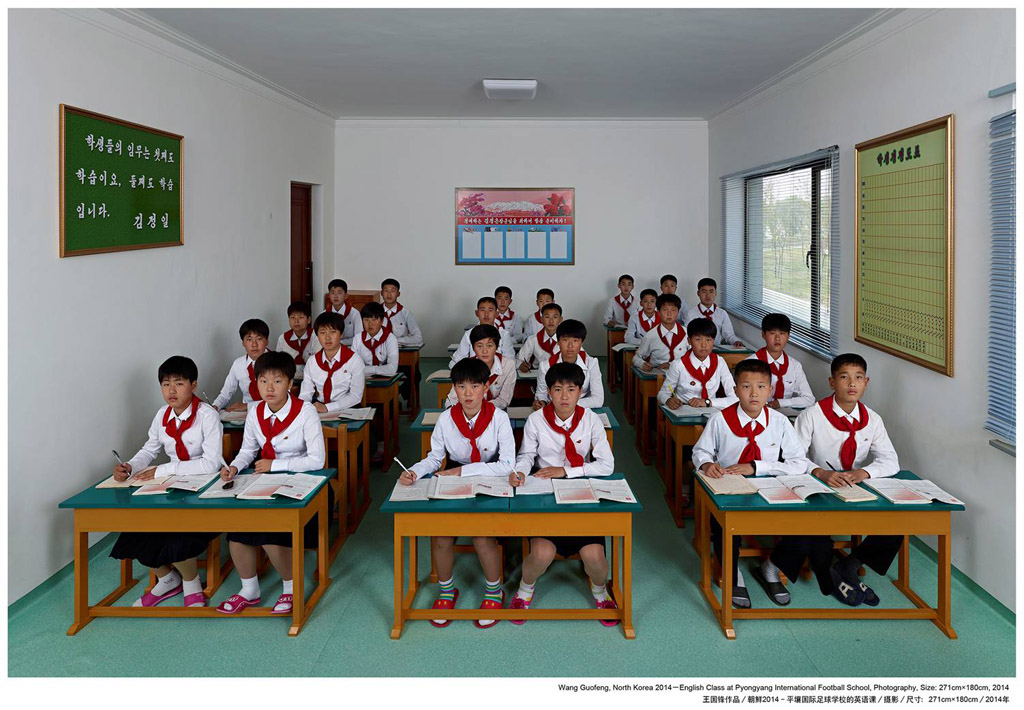 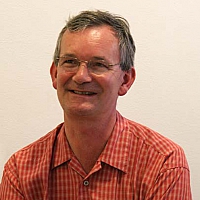 The best contemporary photographers from around the world will present their works at The Lumiere Brothers Center for Photography exhibition (Im)possible to see: North Korea that is to open on June 22. More than 70 photos selected specifically for exhibition in Russia are united by one main idea — to show the possibilities of photography in the study of the image of one of the most secretive states. Exhibition is complemented with chronicle photos taken by Soviet photographers in the middle — second half of the XX century, giving the opportunity to show the range of the DPRK perception in different cultural and temporal contexts.

"Photography is a way to explore the world, including its inaccessible parts. It has always performed this function and even today, in spite of the ability to quickly cover distances, we learn a lot of things only through the images and accompanying texts. This is especially true for closed states access to which is restricted or impossible for political reasons. But in the end the image is shaped only through mass media and is often mythologized, and North Korea, perhaps, is the most striking example. Another difficulty is that even once in country, it is almost impossible to shoot, because the government is constantly monitoring any man with a camera. Therefore, the authors daring to tell something about the DPRK through the photo, are looking for ways to do it" comments chief curator of The Lumiere Brothers Center for Photography Natalia Grigorieva-Litvinskaya on the idea of the exhibition. 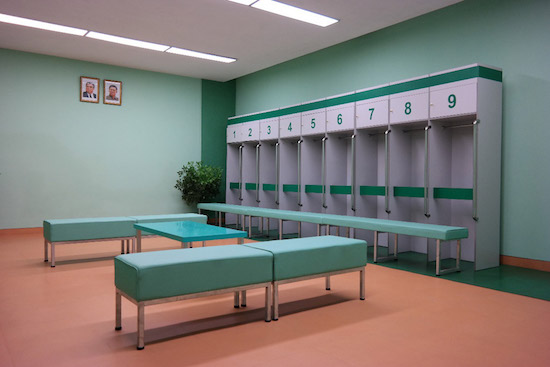