Exhibition : « Now Then: Chris Killip and the Making of In Flagrante » at the Getty Museum 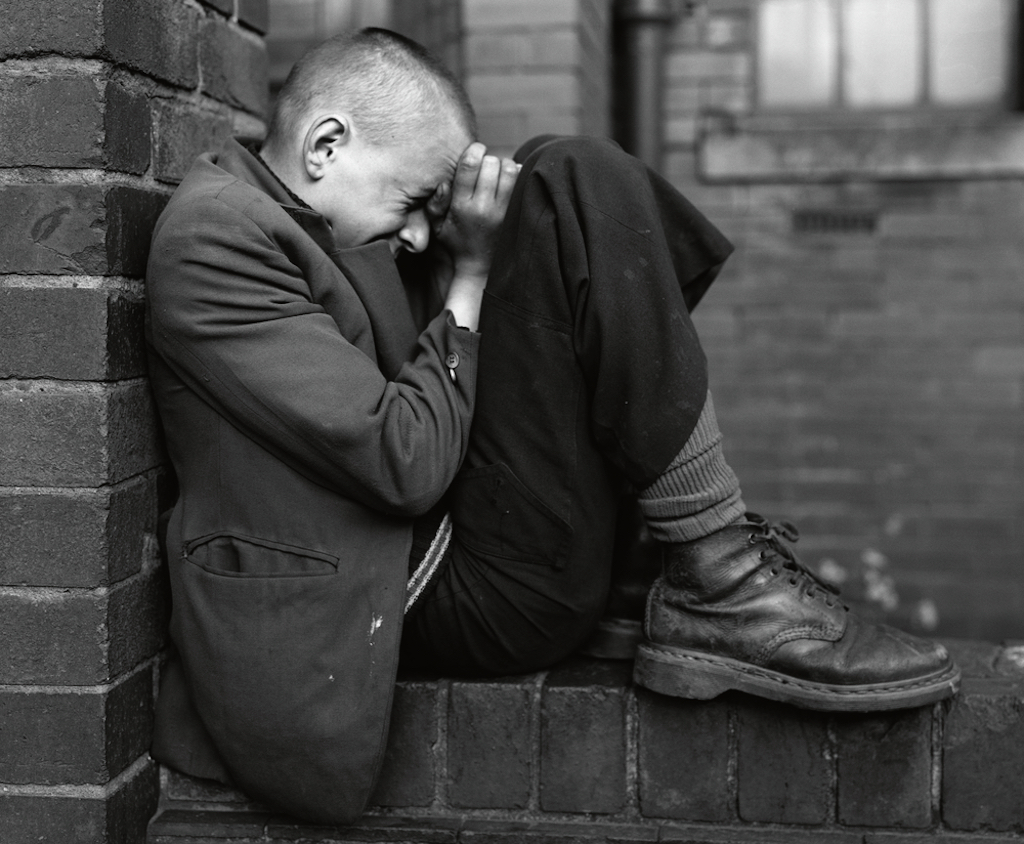 
LOS ANGELES – Poetic, penetrating, and often heartbreaking, Chris Killip’s In Flagrante remains the most important photobook to document the devastating impact of deindustrialization on working-class communities in northern England in the 1970s and 1980s.

« Now Then: Chris Killip and the Making of In Flagrante », on view May 23-August 13, 2017 at the J. Paul Getty Museum, Getty Center features more than 100 works that explore the artist’s process and the decision to reconsider and reshape work made decades earlier. The exhibition includes maquettes, contact sheets, and work prints, as well as material from two related and rarely exhibited projects—Seacoal and Skinningrove. The fifty photographs that constitute the first edition of In Flagrante (1988) are all drawn from the Museum’s collection and were acquired with the assistance of the Getty Museum Photographs Council. 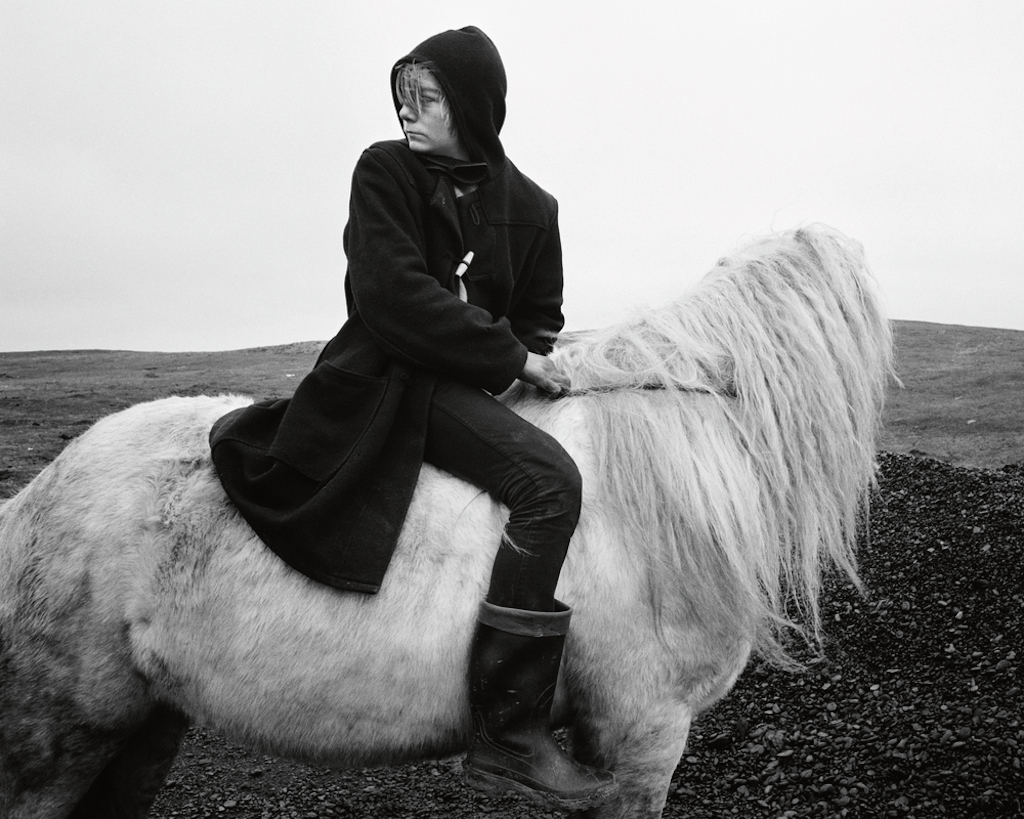 
“The successful documentary photographer must often somehow gain access to communities that would otherwise shun outsiders,” says Timothy Potts, director of the J. Paul Getty Museum. “Killip was able to do this for his In Flagrante series, embedding himself in villages along the coast of England for several years, where locals shared with him the disintegration of their livelihoods and resulting social tensions in an unprecedented way. These photographs – rare insights into their world – are a testament to his dedication and to their trust in him to portray them with honesty and integrity.” 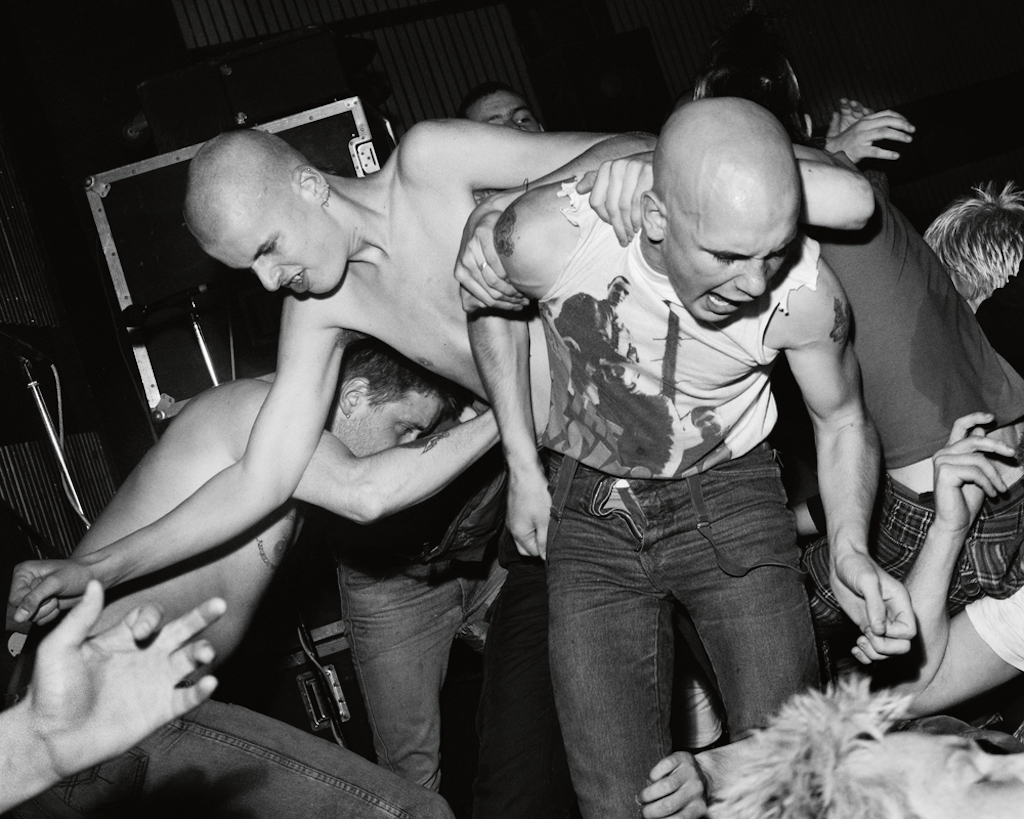